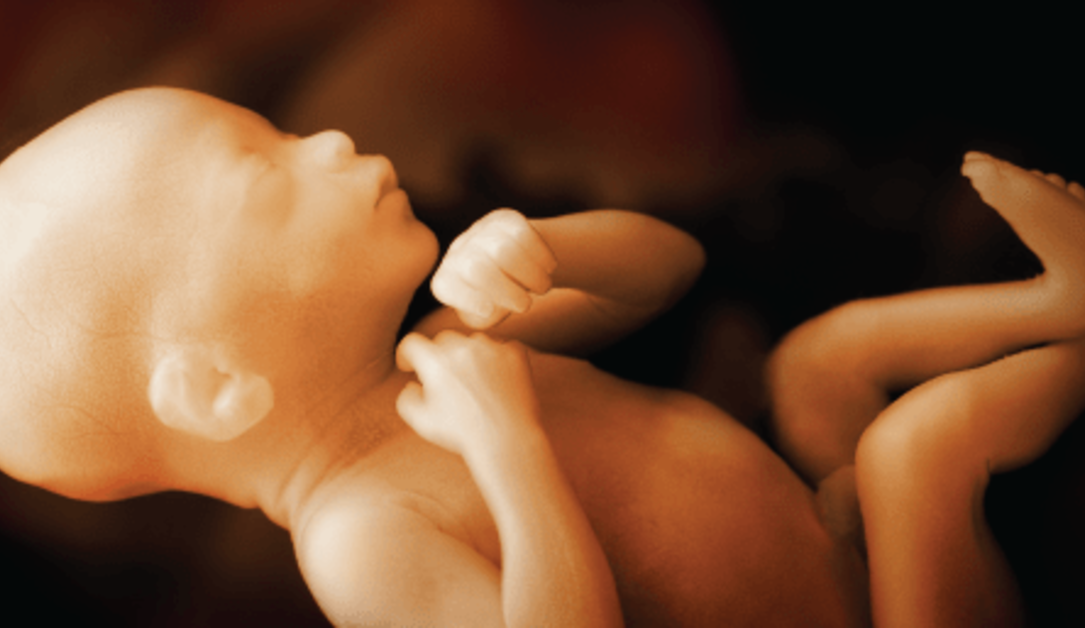 Minorities crammed into impoverished areas in inner cities should not be having so many babies. And, of course, these minorities (including most of America’s immigrants) are inferior in the human race, as are the physically and mentally handicapped. We should require mandatory sterilizations of those less desirable and promote easy access to abortion. And since sex should be a free-for-all, we must provide birth control and abortions to teenagers too. It’s all for the greater good and for a more intelligent, liberated, healthier population.

Feel a bit enraged by the sentiments above?

They absolutely sicken me.

If you are feeling squeamish or angry too, then you should call your representatives in Congress and demand an end to your tax dollars funding Planned Parenthood. You also can sign the petition at LiveAction.org.

For such are the foundational beliefs of this inherently racist organization and its celebrated founder, Margaret Sanger, who still is lauded on the Planned Parenthood website. Of course, in the lavish online praise of Sanger, conveniently absent is her advocacy for “a stern and rigid policy of sterilization and segregation to that grade of population whose progeny is already tainted, or whose inheritance is such that objectionable traits may be transmitted to offspring.” (The quote is from her article “A Plan for Peace.”) Or her promotion of the “American Baby Code,” in which she seeks to “protect society against the propagation and increase of the unfit.”
Also missing is Sanger’s fear of her racist views being exposed, as recorded in a 1939 letter to an ally: “We do not want word to go out that we want to exterminate the Negro population.” Which is exactly what she set out and succeeded in doing.

Planned Parenthood is largely the reason why black babies are aborted in America three times more often than white babies, and Hispanic preborns are killed 1½ times more often than whites. In fact, according to Centers for Disease Control and Prevention research compiled by TooManyAborted.com, “Abortion is the number one killer of black lives in the United States. More than HIV. More than heart disease. More than cancer. Abortion snuffs out more black lives than all other causes of death combined.”

Planned Parenthood masquerades as a benevolent organization, claiming to offer a full array of women’s health care services to disadvantaged women. From the way Planned Parenthood markets itself, one would think it offers basics such as mammograms and prenatal health care — especially for poor women living in the nation’s most impoverished neighborhoods.

But it does not. Mammograms are nowhere to be found. And, as LiveAction.org recently revealed in an extensive investigation in the 41 states where undercover recordings are legal, 92 out of 97 clinics contacted admitted that they do not provide prenatal care. The bottom line is that those ultrasound machines in Planned Parenthood are used to facilitate the killing of preborn babies, not care for them.

What Planned Parenthood does offer en masse in its “clinics” — which are strategically located in target areas such as college campuses and in impoverished, inner-city neighborhoods — are birth control and abortions. In fact, a baby is aborted at a Planned Parenthood clinic at an average rate of every 90 seconds.

Thanks to the brilliant work of LiveAction.org, TheCenterforMedicalProgress.org and other truth seekers, we now know that Planned Parenthood traffics in human baby body parts, that it covers up the sexual trafficking of minors, that it engages in racist practices, that it provides birth control to underage girls without parental consent and that it does not provide the most basic of women’s health care services.
America is better than this.

It’s time for Congress to cut off funding to this shameful organization and direct our tax dollars to other clinics that offer life-giving health care services. Add your voice to the call to defund Planned Parenthood at LiveAction.org.