Practical Suggestions for Selecting a Husband 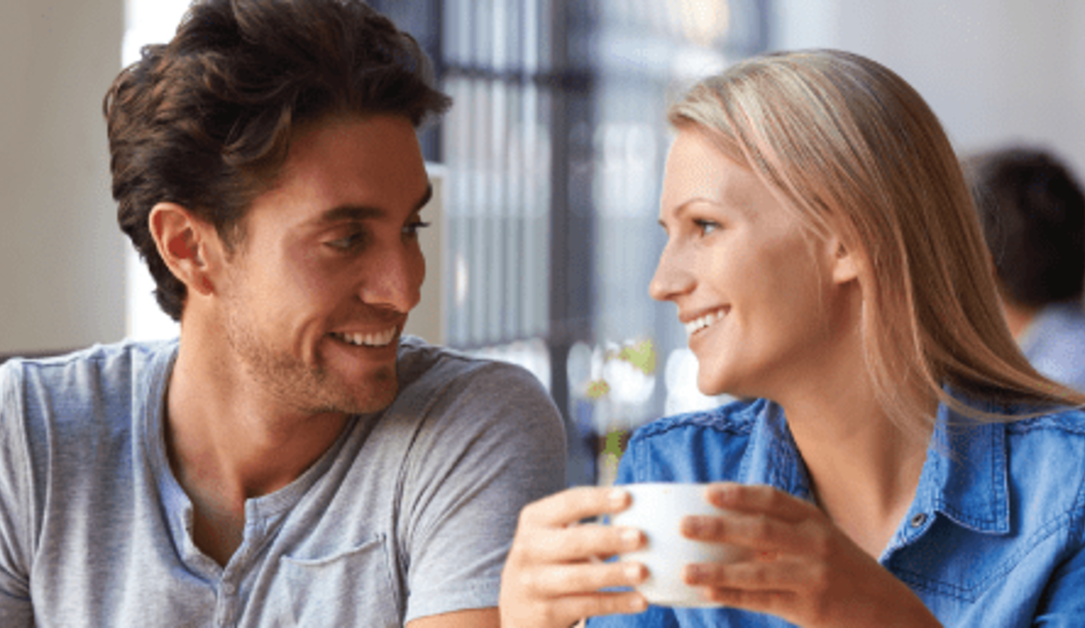 Question: Give me some practical suggestions for the selection of a husband. I sure want to get it right and don't think I should depend just on looks or personality. What are the factors I should consider before saying "I do"?

1. A Sunday school teacher gave me some advice when I was thirteen years of age that I never forgot. He said, "Don't marry the person you think you can live with. Marry the one you can't live without." There's great truth in this advice. Marriage can be difficult even when two people are passionately in love with one another. It is murder when they don't have that foundation to build on.

2. Don't marry someone who has characteristics that you feel are intolerable. You may plan to change him or her in the future, but that probably won't happen. Behavior runs in deep channels that were cut during early childhood, and it is very difficult to alter them. In order to change a deeply ingrained pattern, you have to build a sturdy dam, dig another canal, and reroute the river in the new direction. That effort is rarely successful over the long haul.

Therefore, if you can't live with a characteristic that shows up during courtship, it may plague you for the rest of your life. For example, a person who drinks every night is not likely to give up that habit after the honeymoon. If he or she is foolish with money or is basically unclean or tends to get violent when irritated or is extremely selfish, these are red flags you should not ignore. What you see is what you get.

Of course, we all have flaws, and I'm not suggesting that a person has to be perfect to be a candidate for marriage. Rather, my point is that you have to decide if you can tolerate a quirky behavior for the rest of your life--because that's how long you may have to deal with it. If you can't, don't bank on deprogramming the partner after you've said "I do." I advise you to keep your eyes wide open before marriage and then half-closed thereafter.

3. Do not marry impulsively! I can think of no better way to mess up your life than to leap into this critical decision without careful thought and prayer. It takes time to get acquainted and to walk through the early stages of the bonding process. Remember that the dating relationship is designed to conceal information, not reveal it. Both partners put on their best faces for the one they seek to attract. They guard the secrets that might be a turnoff. Therefore, many newlyweds get a big surprise during the first year of married life. I suggest that you take at least a year to get beyond the facade and into the inner character of the person.

4. If you are a deeply committed Christian, do not allow yourself to become "unequally yoked" with an unbeliever. You may expect to win your spouse to the Lord at some future date, and that does happen on occasion. But to count on it is risky at best, foolhardy at worst. Again, this is the question that must be answered: "Just how critical is it that my husband (or wife) shares my faith?" If it is essential and nonnegotiable, as the Scriptures tell us it should be for believers, then that matter should be given the highest priority in one's decision to marry.

5. Do not move in with a person before marriage. To do so is a bad idea for many reasons. First, it is immoral and a violation of God's law. Second, it undermines a relationship and often leads to divorce. Studies show that couples who live together before marriage have a 50 percent greater chance of divorce than those who don't, based on fifty years of data. Those who cohabit also have less satisfying and more unstable marriages. Why? The researchers found that those who had lived together later regretted having "violated their moral standards," and "felt a loss of personal freedom to exit out the back door." Furthermore, and in keeping with the theme of marital bonding, they have "stolen" a level of intimacy that is not warranted at that point, nor has it been validated by the degree of commitment to one another. As it turns out, God's way is not only the right way--it is the healthiest for everyone concerned.

6. Don't get married too young. Those who wed between the ages of fourteen and seventeen are twice as likely to divorce as couples who wait until their twenties. Making it as a family requires some characteristics that come with maturity, such as selflessness, stability, and self-control. It's best to wait for their arrival.

7. Finally, I'll conclude with the ultimate secret of lifelong love. Simply put, the stability of marriage is a by-product of an iron-willed determination to make it work. If you choose to marry, enter into that covenant with the resolve to remain committed to each other for life. Never threaten during angry moments to leave your mate. Don't allow yourself to consider even the possibility of divorce. Calling it quits must not become an option for those who want to go the distance!