Protect Your Kids from Harmful Media 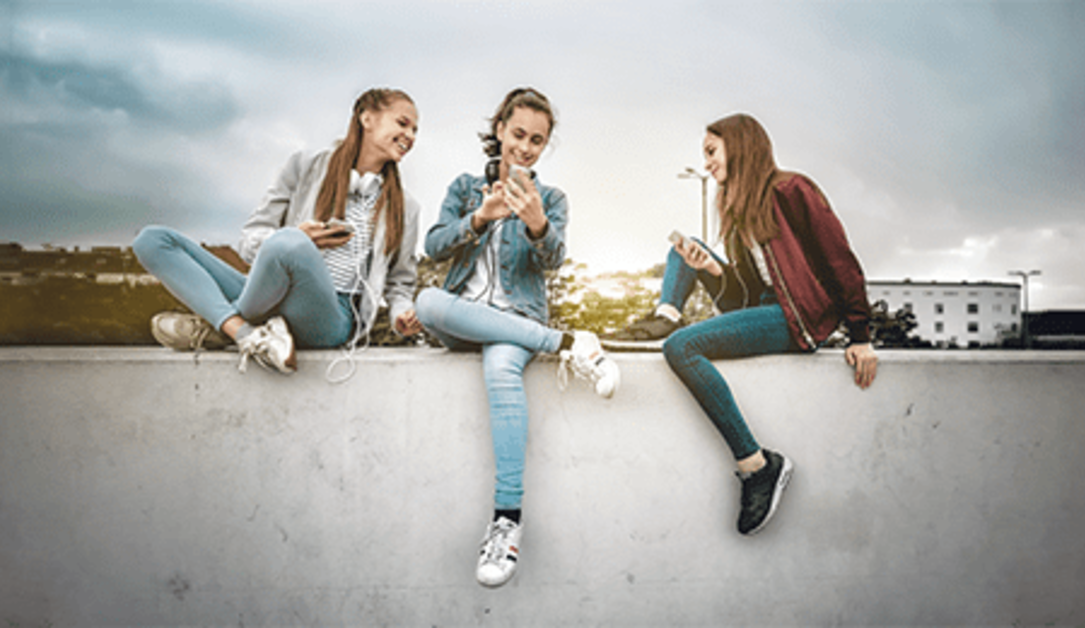 Are you aware that the average person between the ages of eight and eighteen spends approximately 44.5 hours each week engaging with some form of media?1 That's the equivalent of a full-time job and several hours of overtime! With consumption at this level, it's little wonder that media has become a type of "super-peer," influencing behaviors and shaping values.

At the top of the list of challenges is the pervasive problem of Internet pornography. Easy access combined with the relative anonymity of personal computing have made hard-core pornographic images just a keyboard click or two away for anyone so inclined. Internet pornography has long been called a "victimless crime," but the reality is quite the opposite.

Parents trying to protect their children have their work cut out for them. The National Coalition for the Protection of Children and Families estimates that there are over 300,000 pornographic websites. The National Center for Missing and Exploited Children reports that one in seven children ages ten to seventeen who use the Internet have been sexually solicited online—and 34 percent of them were unwillingly exposed to images of nudity.2 Over the past ten years there have been nearly 740,000 reports of child sexual exploitation to the federally managed CyberTipline.3

Even for young people who never venture into the seedier side of the Internet, pornographic images are increasingly becoming part of everyday life. And Christian young people are no more exempt from media pressure than their peers. Nearly one in five teens who claim that religious beliefs are "extremely important" in shaping their behavior say most or all of the films they view are R-rated.4 This fact becomes even more disconcerting when one realizes that adolescents who regularly consume sexualized music, television, and movies are more than twice as likely to have sex by age sixteen than their less-exposed peers.5 Even families who avoid R-rated movies risk exposure to pornographic images and dialogue because many of the films rated PG-13—and occasionally PG—are steeped in extreme sexual content (as are popular songs and video games).6

What are moms and dads to do? I suggest that parents in this media-saturated culture become more intentional about raising their daughters (and sons) to honor Christ with their entertainment choices. Not just because today’s movies, music, video games, Internet, and television have become increasingly hypersexualized, violent, and profane, and often promote drugs and alcohol, but also because all the forms of entertainment can now be delivered through a variety of new platforms and gadgets—with technological changes occurring faster than at any time in history.

Controlling and limiting the use of these electronic devices by the younger generation is a source of conflict for parents and children. Constant arguments may occur over the amount of time kids spend on social networking. Many of their peers are online for hours every day. Maybe a daughter demands unlimited texting on the cell phone or she has a tendency to walk around the house with earbuds, listening to countless hours of music. Perhaps she wants to compete against video gamers around the globe. There is also the age-old argument over movies and television. What's appropriate and what's not? With wireless Internet and phones that double as computers, your daughter could be exposed to all kinds of harmful influences—right under your nose.

Whatever your exact situation, if you have teen or pre-teen girls, it's important to help them become media savvy so they don't fall prey to the more objectionable elements that are proffered as fun, innocent, and amusing. I’m convinced that what we watch and what we listen to often become profoundly moral issues.