Reclaiming American Manhood, One 12-Year-Old Boy at a Time 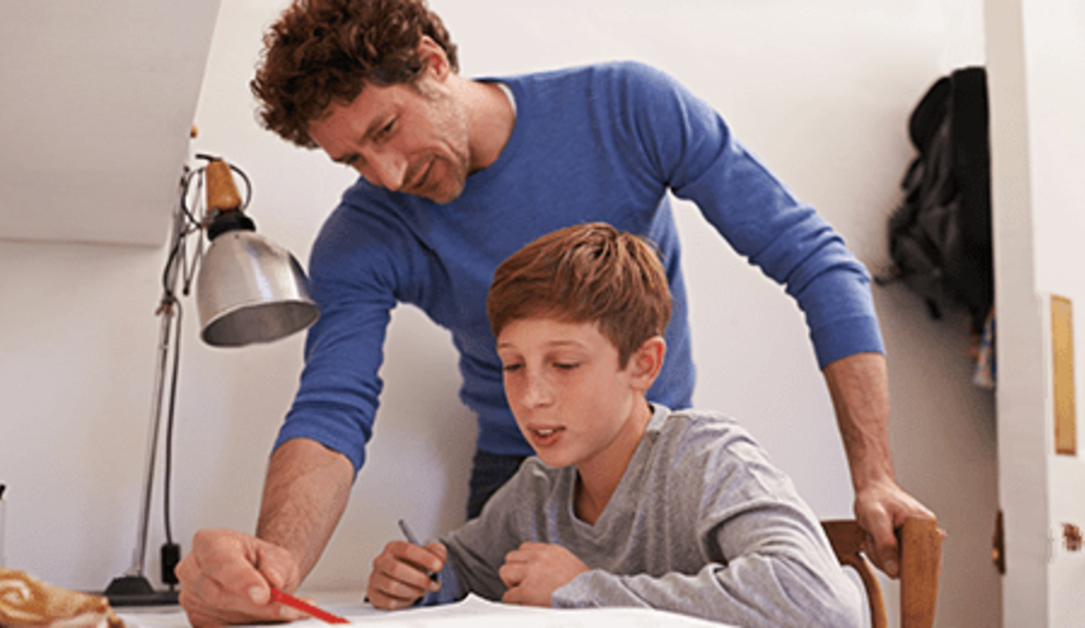 The gravest challenge our culture faces today is not with the economy or national security. It's with the American family. Far too many families are fragmented and broken, leaving spouses abandoned and children to fend for themselves. The problem is massive and overwhelming. What can we do? I believe the solution is found in dads mentoring their young sons to become mature, masculine men so they may be leaders, protectors, and providers for their families.

Public schools aren't getting the job done—they long ago abandoned any pretense of character education. Many churches seem more interested in entertaining teenagers than educating them. And the fathers in many families would like to get the job done with their boys but aren't sure how to do it. You may be one of those dads, living with this nagging apprehension that you should do more with your son to grow him to maturity, but just not sure how to go about it.

Reading the book of Proverbs a number of years ago, I was struck with the fact that 23 times in the book of Proverbs, Solomon addresses what he is writing to "my son." The book contains all the essential wisdom Solomon, the wisest man who ever lived, wanted his growing son to learn on his way to manhood.

This wisdom is still essential today for us to impart to our sons. Solomon talked about the critical importance of choosing friends wisely, handling money, and developing the kind of work ethic that will make for a productive career. He also urges young men to build an unshakable relationship with God and develop confidence in His Word. Dads are tasked with continuing this teaching. We must talk to our boys about the dangers of pornography, sexual temptation, and addictions. We are also responsible for teaching our sons about dating and recognizing the woman he should marry.

Five thousand young boys turn 12 every day in America. Five thousand boys who need to know what Solomon knew about life. As they go through high school, and then college, and then enter the workforce with these truths in their hearts, America can quickly become a much different and a much better place. Reclaiming America's lost manhood is a huge job. Maybe we can get the job done one 12-year-old boy at a time.

Is there someone you know who needs you to be Solomon in their life?

On this broadcast, Dr. Tim Clinton talks with author and AFA radio personality, Bryan Fischer about his book, The Boy to Man Book. They'll discuss the responsibilities of dads to raise godly boys, and explain the attacks on manhood by culture.

Bryan Fischer is the host of the Focal Point radio program heard on the American Family Radio network. A graduate of Stanford University and Dallas Theological Seminary, Bryan pastored in Idaho for 25 years, during which time he served for one session as the chaplain of the Idaho state senate. He founded the Idaho Values Alliance in 2005 and is a co-author of Idaho's marriage amendment. He and his bride Debbie have been married since 1976 and have two adult children.