Scaling Back the Routine 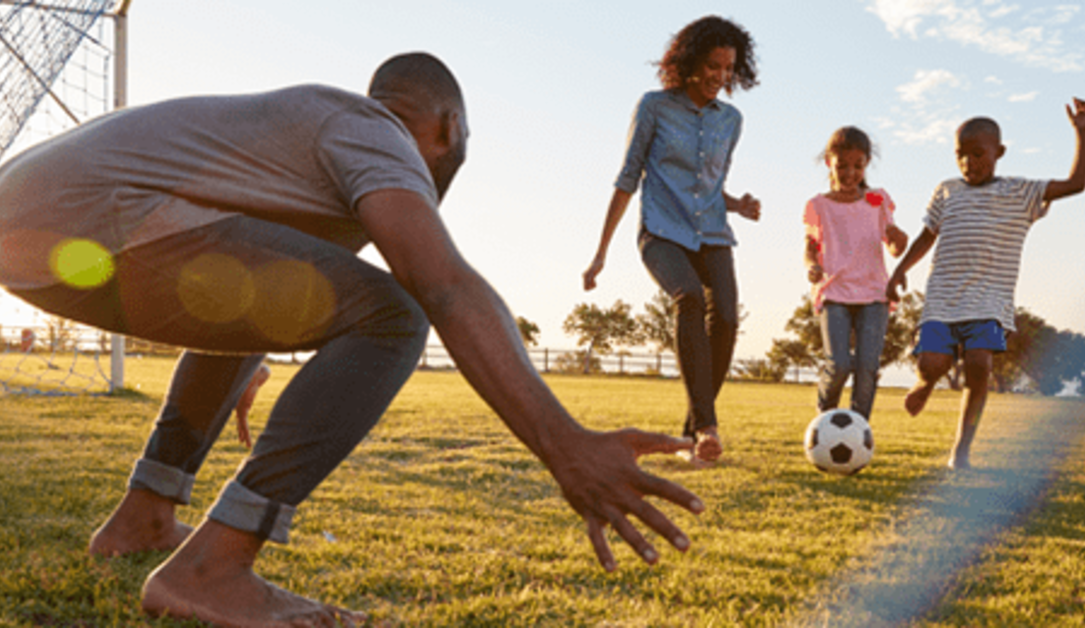 I am convinced that most contemporary mothers care more about their husbands and their children than about any other aspect of their lives, and they would like nothing better than to devote their primary energies to them. But they are trapped in a chaotic and demanding world that threatens constantly to overwhelm them. Many of these young women also grew up in busy, dysfunctional, career-oriented households, and they want something better for their kids. Yet, the financial pressures and the expectations of others keep them on a treadmill that leaves them exhausted and harried.

I have never written this before, and I will be criticized for saying so now, but I believe the two-career family during the child-rearing years creates a level of stress that is tearing people apart. And it often deprives children of something that they will search for for the rest of their lives.

My prayer is that a scale-back from a lifestyle of routine panic will someday occur. If it ever becomes a movement, it will portend wonderfully for the family. It should result in fewer divorces and more domestic harmony. Children will regain the status they deserve and their welfare will be enhanced on a thousand fronts.

We haven't begun to approach these goals yet, but we can only hope that a significant segment of the population will awaken someday from the nightmare of overcommitment and say, "This is a crazy way to live. There has to be a better way than this to raise our kids. We will make the financial sacrifices necessary to slow the pace of living."