Should Christian Kids Ever Fight Back? 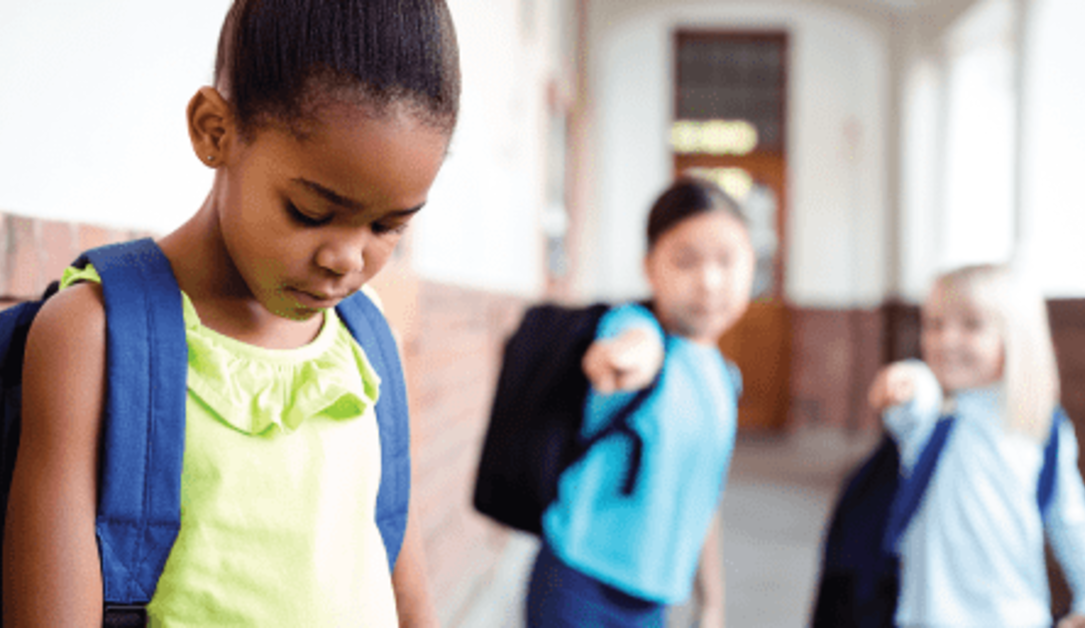 Question: Dr. Dobson, how much self-control and Christian responsibility can we expect of a child? For example, my five-year-old daughter has a rather passive personality, and she is constantly being hit, kicked and pinched by other children in the neighborhood. I have taught her not to fight back, showing her the words of Jesus in the Bible. Still, it hurts me to see her beaten—sometimes by children much smaller than she is. What do you suggest?

Answer: My views on this issue may be controversial, but I have developed them from observing the play of small children. Little people can be remarkably brutal and vicious to each other. They tend to think only of their own desires, resorting to power tactics to get what they want. In this competitive atmosphere, it is unrealistic to expect a young child to exhibit all the characteristics of a mature Christian—turning the other cheek and walking the second mile. To require complete passivity from her is to strip her defenses in a world of fists and teeth and thrown fire trucks.

The relevant scriptural principles should be taught in the preschool years by a focus on offensive behavior, not defensive maneuvers. In other words, we should go to considerable lengths to teach our children not to hit and hurt others, and to be Christ-like in their love. The second part of that formula (returning good for evil) requires greater maturity and a few more years.

I dealt with this same issue in my book, Dare to Discipline, wherein I discussed the fact that children respect power and strength. The following illustration is quoted in that context:

I recently consulted with a mother who was worried about her small daughter's inability to defend herself. There was one child in their neighborhood who would crack three-year-old Ann in the face at the slightest provocation. This little bully, named Joan, was very small and feminine, but she never felt the sting of retaliation because Ann had been taught not to fight. I recommended that Ann's mother tell her to hit Joan back if she was hit first. Several days later the mother heard a loud altercation outside, followed by a brief scuffle. Then Joan began crying and went home. Ann walked casually into the house, with her hands in her pockets, and explained, "Joan socked me so I had to help her remember not to hit me again." Ann had efficiently returned an eye for an eye and a tooth for a tooth. She and Joan have played together much more peacefully since that time.


Generally speaking, a parent should emphasize the stupidity of fighting. But to force a child to stand passively while being clobbered is to leave her at the mercy of her cold-blooded peers.

From Dr. Dobson's book Emotions: Can You Trust Them?