Sources of Self-Esteem in Children, Part 2: Is I.Q. a Predictor of Success? 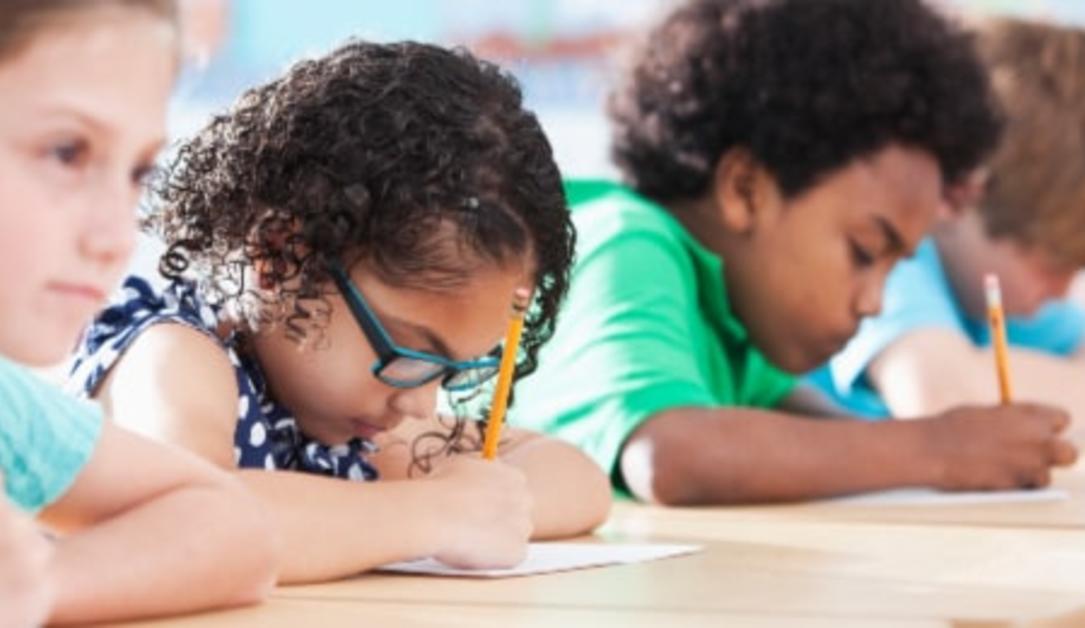 I have referred to a "system" of evaluating human worth in our culture, beginning with the most important attribute of physical attractiveness. You may ask, what ranks second in significance?

It is the presence of intelligence, as expressed in scholastic aptitude. When the birth of a firstborn child is imminent, his parents pray that he will be normal...that is, "average." But from that moment on, average will not be good enough. Their child must excel. He must succeed. He must triumph. He must be the first of his age to walk or talk or ride a tricycle. He must earn a stunning report card and amaze his teachers with his wit and wisdom. He must star in Little League, and later he must be the quarterback or the senior class president or the valedictorian. His sister must be the cheerleader or the soloist or the homecoming queen. Throughout the formative years of childhood, his parents give him the same message day after day: "We're counting on you to do something fantastic, son, now don't disappoint us!"

According to Martha Weinman Lear, author of The Child Worshippers, the younger generation is our most reliable status symbol. Middle-class parents vigorously compete with each other in raising the best-dressed, best-fed, best-educated, best-mannered, best-medicated, best-cultured, and best-adjusted child on the block. The hopes, dreams, and ambitions of an entire family sometimes rest on the shoulders of an immature child. And in this atmosphere of fierce competition, the parent show produces an intellectually gifted child is clearly holding the winning sweepstakes ticket. As Lear says, "By the present line of thinking all children deserve the very best except the [intellectually] gifted, who deserve even better."

Unfortunately, exceptional children are just that—exceptions. Seldom does a five-year-old memorize the King James Version of the Bible, or play chess blindfolded, or compose symphonies in the Mozart manner. To the contrary, the vast majority of our children are not dazzlingly brilliant, extremely witty, highly coordinated, tremendously talented, or universally popular! They are just plain kids with oversized needs to be loved and accepted as they are. Thus, the stage is set for unrealistic pressure on the younger generation and considerable disappointment for their parents.

There are five large groups of children who consistently fail in the classroom, leading them (and their parents) to conclude that they are incapable. The broad categories are as follows:

1. The slow learner. This is the child who lacks an aptitude for academic work. He tries to do the assignments but nothing turns out right. He has difficulty learning to read in the first grade. He doesn't understand science. He rarely receives a "happy face" for doing things properly, and never has his teacher written "Nice work!" on his paper. He is the only child in the room who won't get a gold star on his spelling chart. And he is probably going to be retained in the same grade at least once, which convinces him of his stupidity!

2. The semiliterate child. This is the child in whose home two languages are spoken, but he has learned neither of them very well. Thus, he is not "bilingual"—he is semiliterate. He may be so incapable of expressing himself that he rarely makes a sound unless compelled to talk. His progress in an English school will be an uphill struggle throughout his childhood.

3. The underachiever. This is the child who is bright but unself-disciplined and unmotivated to work. His school assignments are usually late, missing, sloppy, or foolish, leading him to draw the same weary conclusion: "I'm dumb!"

4. The culturally deprived child. This is a youngster from an impoverished neighborhood. He has never visited a zoo, ridden on a plane, or been fishing. His daddy's identity is a mystery and his mother works long hours to support five little children. His vocabulary is minuscule, except for an astounding array of slang words, and he has no place to read or study at home. He knows he isn't going to make it in school, and this fact is already influencing his personal evaluation.

5. The late bloomer. This is the immature child (usually a boy) who starts school before he is ready and experiences early failure. Though he may catch up in maturity later, his lack of school success may handicap him throughout his school career.

It is appalling to recognize that the children in these five categories actually outnumber those students who feel successful in school!

Children are extremely vulnerable to the subtle attitude of their parents. That's why adults must learn to guard what they say in the presence of their children. How many times, following a speaking engagement, have I been consulted by a mother regarding a particular problem her child is having. As Mom describes the gritty details, I notice that the subject of all this conversation is standing about a yard behind her. His ears are ten feet tall as he listens to a candid description of all his faults. The child may remember that conversation for a lifetime.

Parents should be sensitive to the self-concept of their children, being especially mindful of matters pertaining to physical attractiveness or intelligence of the kids. These are two primary "soft spots" where boys and girls are most vulnerable.