The Healing Power of Forgiveness – Part 1 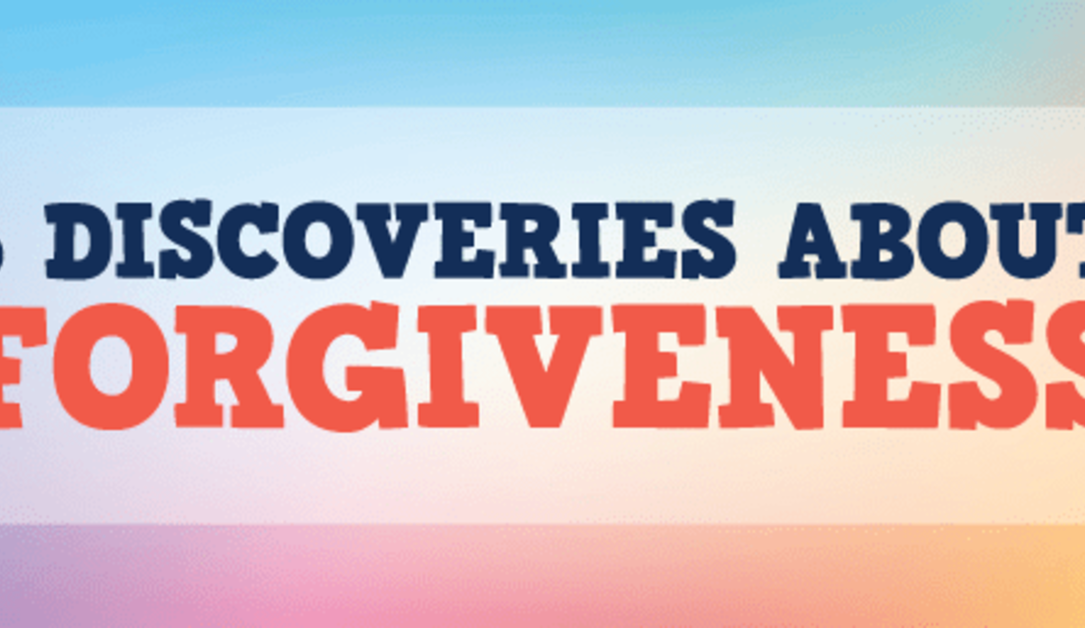 Bear with each other and forgive whatever

grievances you may have against one another.
Forgive as the Lord forgave you.
Colossians 3:13

It was a cold January day in Colorado and the world was covered in white from the morning’s snowfall. It looked like a snow globe had been unleashed. The clouds had parted and it was starting to clear, so I decided to take a walk.

I went to a nearby park and stood amazed at the beauty of God’s creation: the deep blue sky set against the red orange rocks draped in fresh, pristine snow.

As I walked, I saw a scrub oak tree with dried up leaves still clinging to the branches. “How odd,” I thought. “Autumn is over. Why are these brown, crunchy leaves still holding on to this tree? Their season has passed.”

I took a moment to look and wonder why the leaves clung so tightly to the swaying branches—as if their life depended on it. Only they were dead.

And then it dawned on me.

That’s exactly what I’d been doing. Like the brown crunchy oak leaves, I had been holding on to the past, to last season. My broken heart was stuck in the past of a failed relationship that had crushed me. I knew I needed to forgive the guy who had hurt me—and forgive myself—but how?

What would it take to finally let go?

Suddenly, the wind picked up and to my surprise some of the dead, brown leaves released their stubborn grip from the oak branch and blew away.

At that moment I realized that I needed a force stronger than myself to help me release what I was grasping so tightly. I needed the power of the Holy Spirit to blow a fresh breeze into my life and enable me to do what I could not do: Let go. Forgive.

That day began a journey of learning about true forgiveness—what it is and isn’t and how to forgive and release those who have offended me.

Forgiveness is the key to healing
Maybe you’re dealing with this issue right now—or you know someone who is. Someone has hurt you and you know you need to forgive him or her, but you don’t know how. Or, you simply don’t want to.

What I have learned is that not forgiving continues to hurt you, not the other person, and it can block you from moving forward. When you don’t deal with your emotions, pent up pain turns into bitterness, resentment, or offense and the emotional poison works its way into other areas of your lives.

When you feel wronged, you think the other person owes you something. They owe you an apology, an explanation, a childhood, a relationship or something else. Whatever it is, you are holding them prisoner, but you are the one with the pain. Andy Stanley says, “Forgiveness means we release that person and say, ‘You don’t owe me.’”

You don’t owe me.

Often people find it difficult to forgive because they are not clear on what forgiveness is and what it is not. Here are some things I’ve discovered about forgiveness:

Forgiveness is not forgetting what happened or acting like everything is okay. It does not mean that you condone what happened, agree with it or like it. You are not overlooking the offense or excusing it, and you are definitely not letting the offender off the hook for their words or actions. Instead, you’re trusting God to deal with it. As you release the person who’s wronged you to God, He ensures justice is served; not you. (Romans 12:19)

Forgiveness is not dependent upon the other person. In an ideal world, the person who has wronged you would come forward and say he was sorry. He’d acknowledge his wrong-doing and ask for forgiveness. In an ideal world a lot of things would be different. In your situation, the other person may or may not show signs of repentance, remorse or being sorry. Forgive anyway.

Forgiveness is not a one time thing. When Peter came to Jesus and asked how many times he should forgive his brother when he sinned against him, Peter thought he was being generous when he offered to forgive up to seven times. Jesus’ reply must have startled Peter when Jesus said seventy times seven (Matthew 18). We forgive again and again, but we are also wise as to how we let the other person treat us.

Forgiveness comes in time, not always right away. Sometimes we have to grieve it first, and pray that eventually we can feel it. Pastor Ross Parsley once said, “Forgiveness is a decision, but healing is a process.”

Forgiveness is an act of your will; it is a choice. Choosing to forgive someone is a heart decision. You may still feel hurt or angry but you don’t have to carry it around in your purse or back pocket. Whether they ask for it or not, whether they change or not, choose to forgive.

Forgiveness releases you. When you do not forgive you are the one that hurts, not the other person. You may feel physically sick, or have headaches or other aches. Don’t let an unforgiving heart eat you up on the inside and destroy you. Whether it was ten years ago or ten days ago, you can find new freedom when you forgive.

Forgiveness is the balm that heals the heart. When the pain has been dealt with you can leave the past in the past and move forward with hope.

Will you choose to hold on to your hurt or to forgive?

For more on how to forgive someone who has hurt you, read “The Healing Power of Forgiveness – Part 2” by Jackie M. Johnson 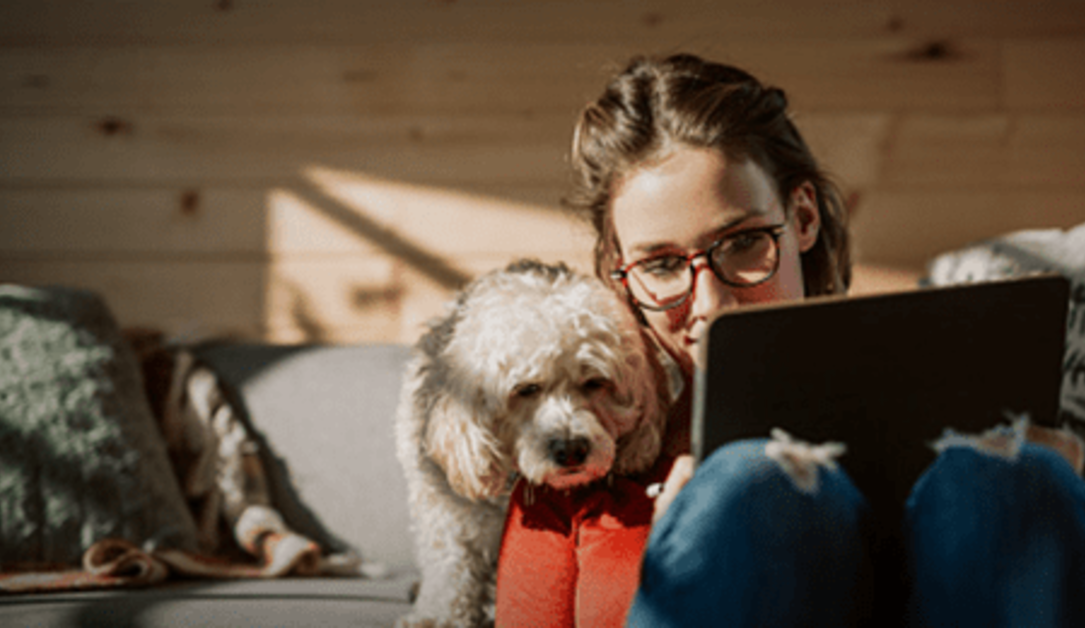 Are you feeling lonely and isolated? Missing human contact? Many singles of all ages live ... 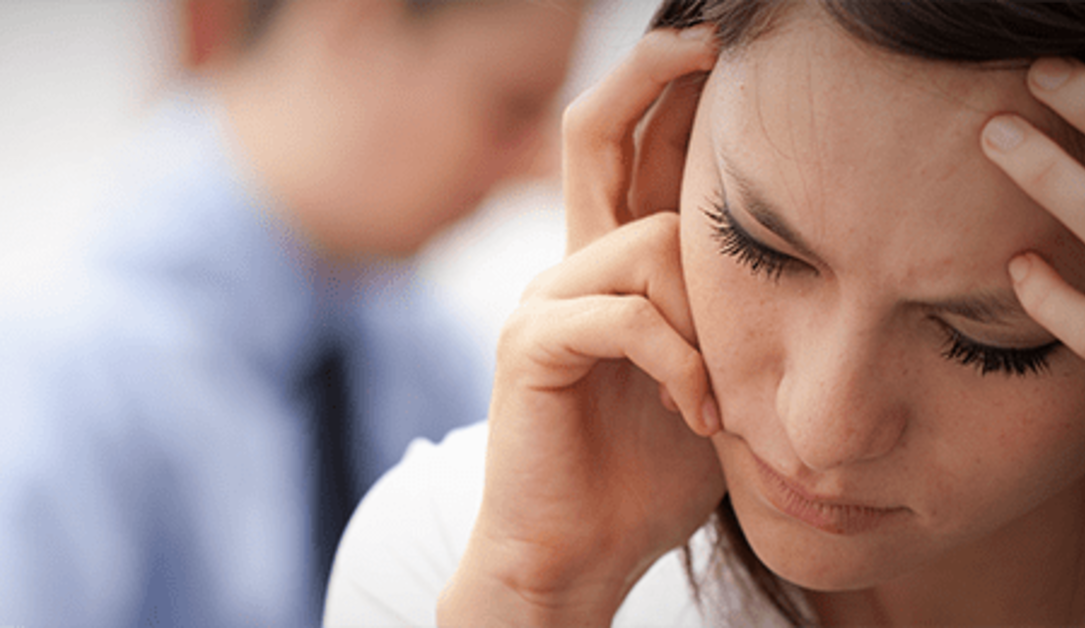 God Can Save Your Marriage Story

With one last, deep breath, I pulled out my wedding dress, the symbol of all my lost ... 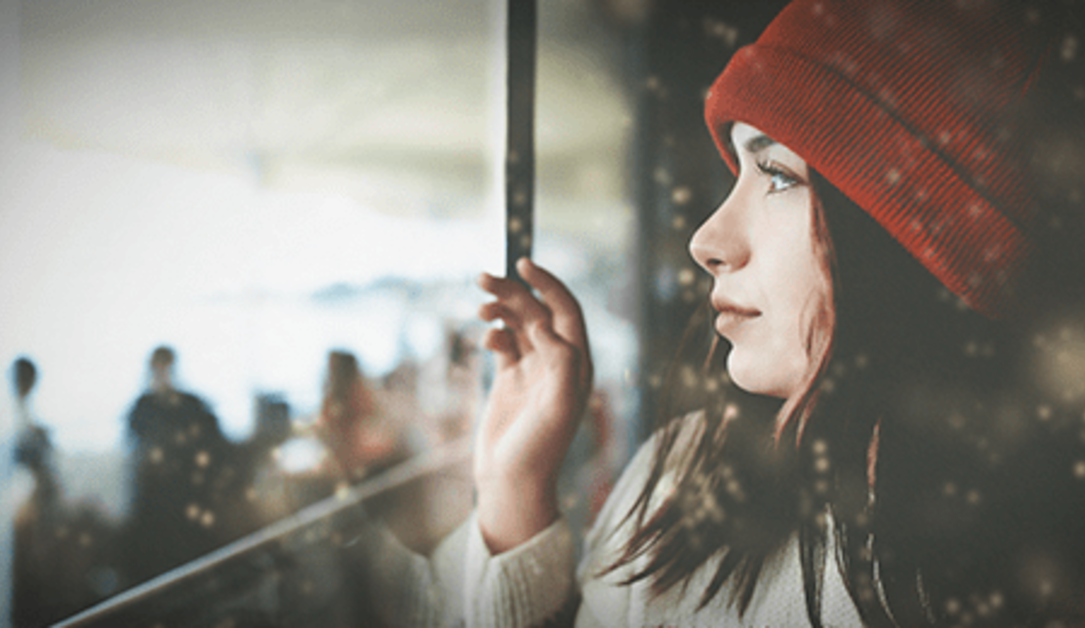 It's that time of year again, the season we've come to call "the holidays." For some, ...