The Real Cost of Divorce 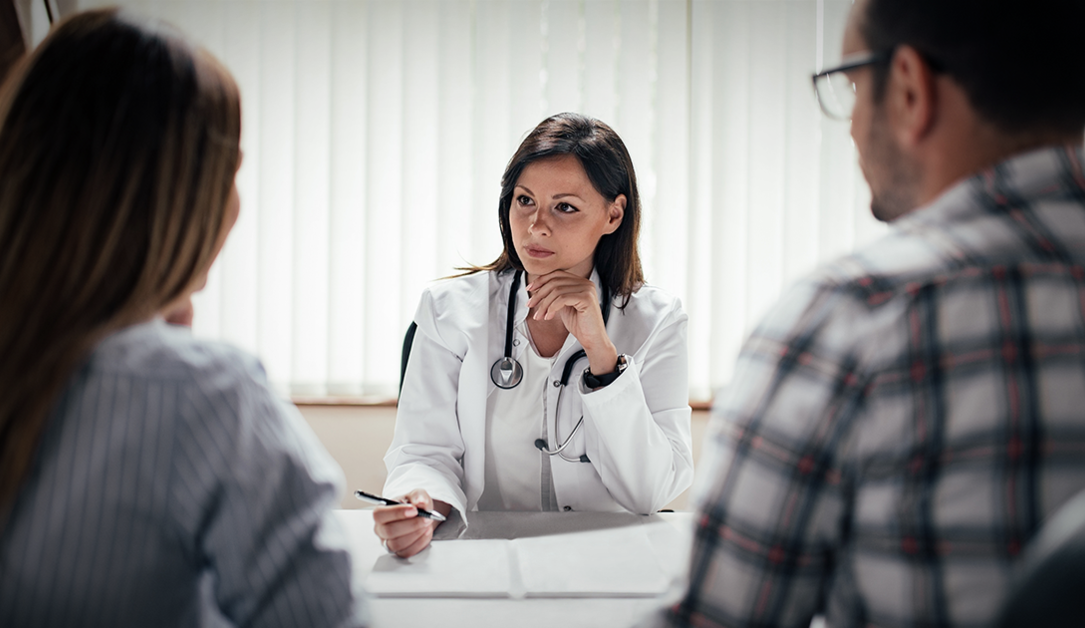 In the 1960s, the surgeon general declared cigarettes harmful to the smoker's health. More recently, researchers have warned us about the dangers of foods high in fat and cholesterol. But we hear less about the health hazards of divorce.

Many studies have revealed the emotional and financial impact of divorce on couples and their children. But less well known is the research showing that divorce puts people at a high risk for psychiatric problems and physical disease.

Dr. David Larson, psychiatrist and researcher in Washington DC, reviewed medical studies on this subject and made some startling discoveries. For instance, being divorced and a nonsmoker is only slightly less dangerous than smoking a pack or more a day and staying married. Also, every type of terminal cancer strikes divorced individuals of both sexes more frequently than it does married people. What's more, premature death rates are significantly higher among divorced men and women. Physicians believe this is because the emotional trauma of divorce stresses the body and lowers the immune system's defense against disease.

In the light of this evidence, perhaps the surgeon general should consider warning married couples about the potential health risks of divorce. Certainly, healthy families are more beneficial to the well-being of children.

How do children cope with the breakup of their family?

California psychologist Judith Wallerstein published numerous books and articles on this subject, including an investigation that should be brought to the attention of every parent. Wallerstein tracked hundreds of children of divorce, chronicling their lives from childhood through adolescence and adulthood. Her findings are discouraging.

Wallerstein found that the trauma experienced by young children after a divorce remains with them throughout their lives, making it more difficult to cope with challenges and difficulties. Adolescence and young adulthood are particularly stressful times. Later romantic relationships continue to be influenced by the memories of divorce.

In summary, Wallerstein said, "Unlike the adult experience, the child's suffering does not reach its peak at the breakup and then level off. The effect of the parents' divorce is played and replayed throughout the first three decades of the children's lives."

If you and your spouse are getting a divorce, you should at least consider the consequences of that decision for the most vulnerable members of the family. The research shows that they will never be the same thereafter.

Divorce carries lifelong negative implications. Development in children is directly related to the presence of warm, nurturing, sustained, and continuous interaction with both parents. Anything that interferes with the vital relationship with either mother or father can have lasting consequences for the child.

One landmark study revealed that 90 percent of children from divorced homes suffered from an acute sense of shock when the separation occurred, including profound grieving and irrational fears. Fifty percent reported feeling rejected and abandoned, and indeed half of the fathers never came to see their children three years after the divorce. One-third of the boys and girls feared abandonment by the remaining parent, and 66 percent experienced a yearning for the absent parent with an intensity that researchers described as overwhelming. Most significantly, 37 percent of the children were even more dissatisfied and unhappy five years after the divorce than they had been at eighteen months. In other words, time did not heal their wounds.

Every year an astounding number of marriages disintegrate and leave deeply wounded people in their wake. But why is the casualty rate so high? One reason is the tendency for young men and women to marry virtual strangers. It's true that a typical couple talks for countless hours during the courtship period, and they believe they know each other intimately.

But a dating relationship is designed to conceal information, not reveal it. Consequently, the bride and groom often enter into marriage with an array of private and conflicting opinions about how life's going to be lived after the wedding, and the stage is set for serious confrontations. For this reason, I strongly believe that each engaged couple should participate in at least six to eight sessions with a competent marriage counselor in order to identify the assumptions that each partner holds and to work through areas of potential conflict. When this occurs, some couples discover that they have unresolvable differences, and they agree to either postpone or call off the wedding. Others work through their conflicts and proceed toward marriage with increased confidence.

Either way, getting better acquainted before marriage is strategic. If by doing so we can reduce the tragedy of divorce by even 5 percent, it would certainly be worth the effort. 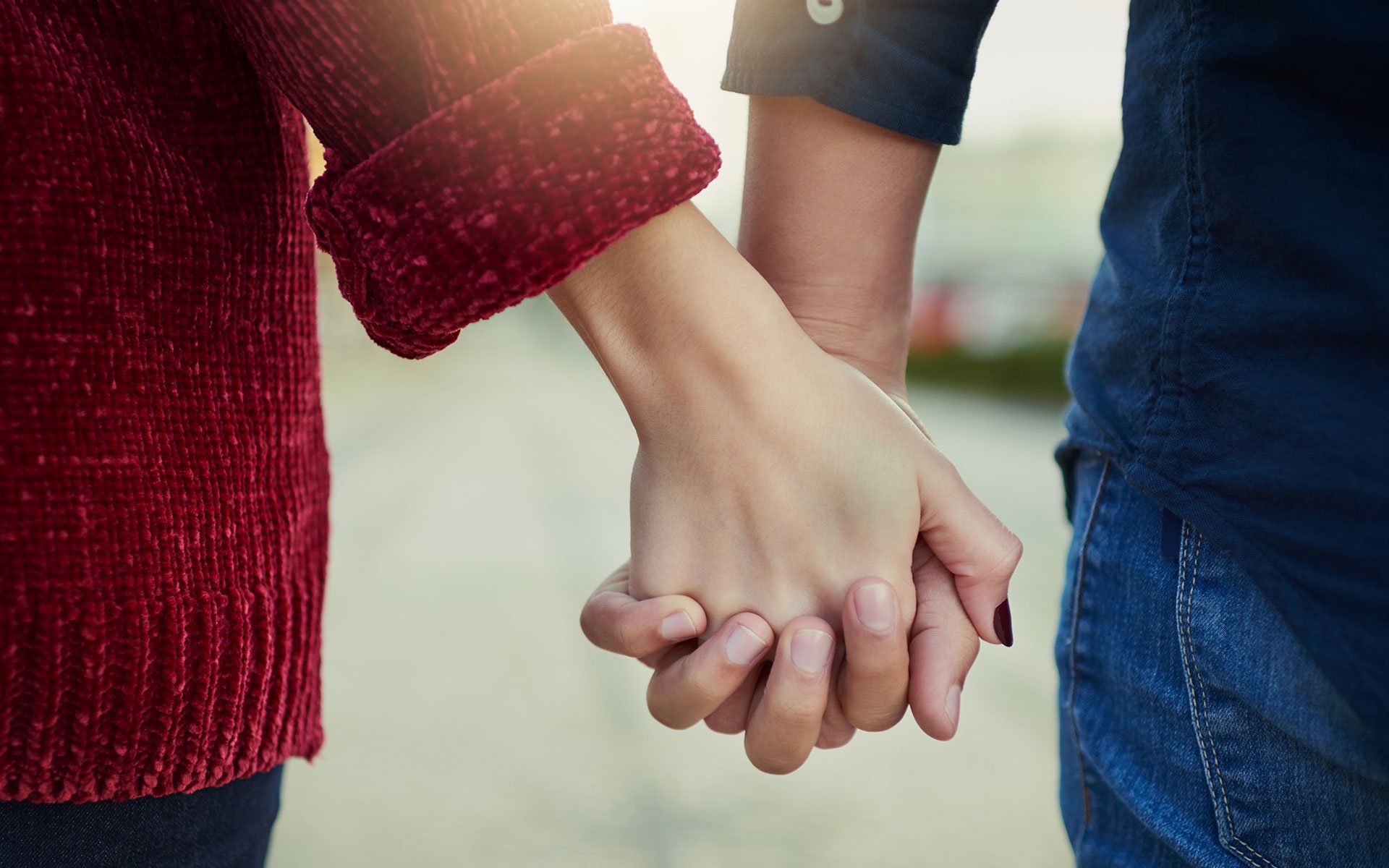 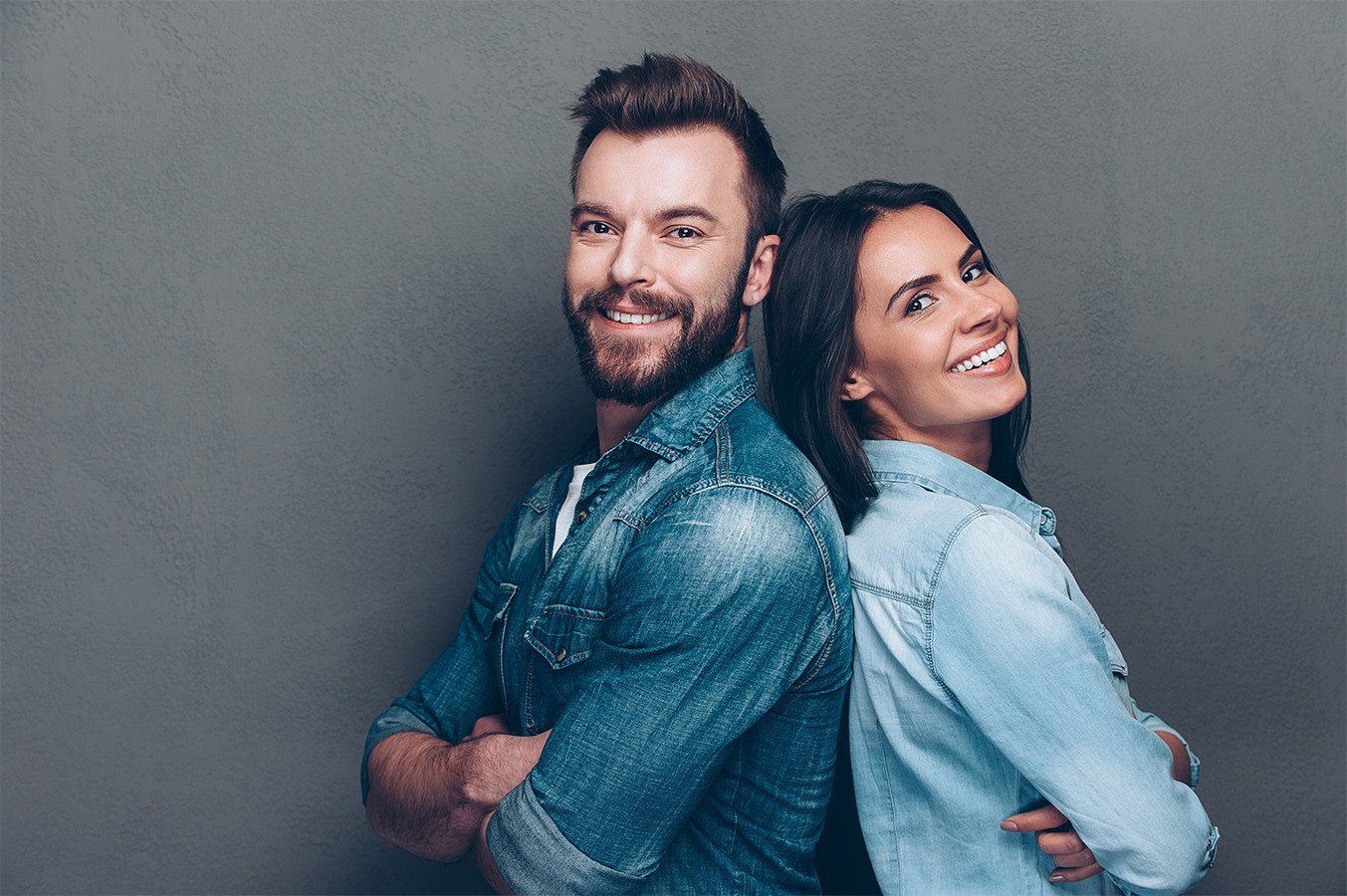