Why Your Teen Needs a Job 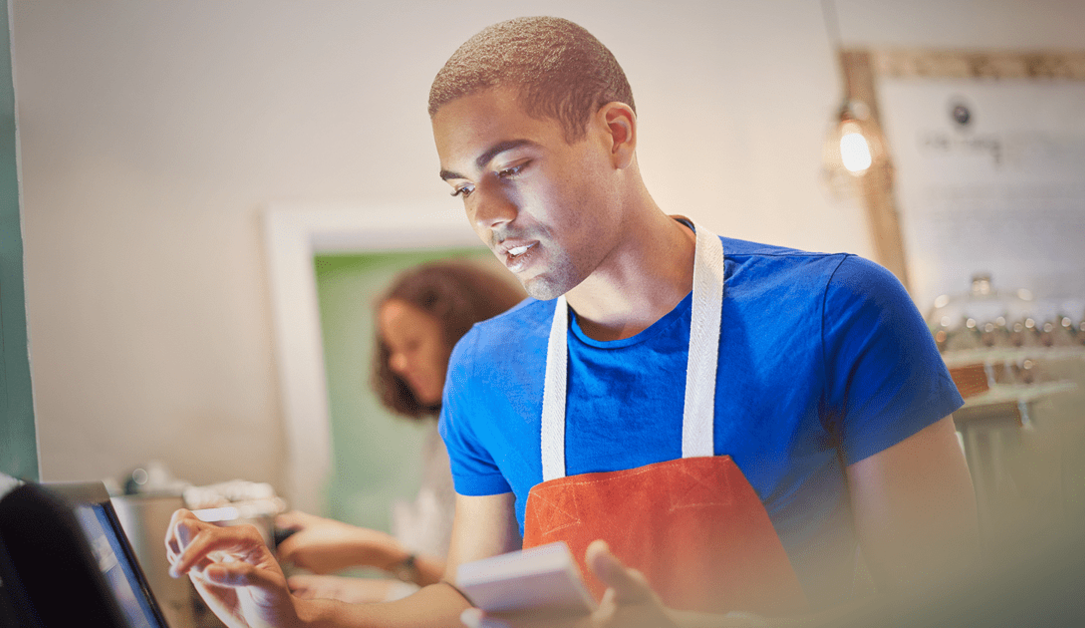 There was a time when working as a teenager wasn't just normal—it was expected. Whether you were flipping patties at the local restaurant or sacking groceries on weekday afternoons, most teens had a job outside of school. But a lot has changed over the years, and the average teen today has no idea what it means to be in the workforce. This detachment from real-world responsibility goes hand-in-hand with the immaturity and entitled nature we see in so many kids of this generation. But our teens want and need real opportunities to grow, to mature, and to take more responsibility in their own lives. And one of the best ways to do that is by working a job.

The Fundamental Importance of a Job

The lessons that our kids learn by having a job go well beyond the simple dos and don'ts of fulfilling a task. For starters, holding a job will inevitably turn them into better listeners, because it isn't enough for them to think they know what their boss wants, or to guess what their client needs. They have to be attentive to other people, and they have to be willing to take direction. Simply saying 'no' and walking off to another room isn't usually an option in the real world, and the sooner our kids realize this, the better.

Another great gift of having a job is the development of life skills and motivation. There's a tendency in our culture to give kids whatever they want, when they want it, all the time. And so our teens grow up without having any needs. If we were to simply stop giving them everything and start letting them meet some of their own needs, we would actually be providing them with a far greater gift. It's like the old saying, "If you give a man a fish, you feed him for a day. If you teach a man to fish, you feed him for a lifetime." Sometimes, by trying to give too much to our teens, we actually deny them the very skills and motivation they need to thrive in the real world.

When our teens take on a job and start managing their own work, they're also introduced to the management of money. The number one problem that newlyweds deal with in the first year of marriage is their finances, and that issue often bleeds into many other areas of the relationship. Learning how to manage money—how to save, how to give, and how to make more—is absolutely crucial for your child's future. As their parent, it's your job to help make sure they learn these lessons early.

Now, when our teens don't live up to the expectations of their job and start neglecting their responsibilities, what happens? They get fired. That may seem scary, but the truth is that even in losing their job, there are still some major lessons to be learned. Being fired is a powerful way to learn about consequences, dedication, and resilience. Through securing, maintaining, and even losing a job, our teens establish a greater sense of responsibility they cannot learn anywhere else.

One of the Greatest Gifts a Job Can Offer

Finally, perhaps one of the greatest gifts that a job can offer our kids is the ability to start learning about themselves. No matter what type of work they start off in, they'll begin discovering what they actually like, what they're capable of, what they're interested in, and what they don't want any part of. A job gives our teens an opportunity to really answer the question, "Is this what I want to do with my life?" Perhaps their first job makes them realize they need more education or experience to accomplish the things they want. Or they may discover that working with food (or animals, or people, or whatever the case may be) doesn't really suit them. It's one thing to look at the future and imagine what life could be. But when our teens take a step into that future and start tasting the reality of what they're considering, they can develop a motivation for change that's based on truth and certainty.

No amount of after-school activities, social clubs, sports programs or music lessons can replace the education and life skills gained at work. And even though most kids aren't terribly eager to start punching the clock, it's our job to encourage them to get up, get out there, and take this crucial next step in defining their future!

Parent… it's amazing to me how teens begin to change once they're paid to do a job. They learn to listen to someone else, they learn the value of a dollar, they understand what it means to work rather than feeling entitled, and they learn what it means to serve others. These lessons can only be learned by holding a job that gives them a taste of what their future life will be and gives them the encouragement to prepare themselves for that future. Your teen can learn life lessons from someone other than you, while at the same time validating what you've been trying to teach them for years. And they will one day thank you for pushing them to become financially responsible and breaking their sense of entitlement.

Listen to Mark Gregston on the daily broadcast.

Part 1: If you’re a grandparent, your primary focus should not be what you leave in your grandchildren’s bank accounts, but rather, what you have deposited in their hearts. On today’s edition of Family Talk, Dr. Tim Clinton sits down with Mark Gregston to talk about his new book, Grandparenting Teens: Leaving a Legacy of Hope. Mark explains that grandparents can and should be one of the greatest resources for providing stability and Christian discipleship in a teenager's life.

Part 2: When grandchildren become teenagers, grandparents have a tendency to disengage, no matter how close they were with their grandchildren beforehand. On today’s edition of Family Talk, Mark Gregston, author of Grandparenting Teens: Leaving a Legacy of Hope, encourages grandparents to do the opposite, saying this is the time for them to press in, not check out. Rather than being concerned about what’s coming out of their teenage grandchild’s mouth, they should be listening to his or her heart.

Mark Gregston is an author, speaker and co-founder of Heartlight Ministries, a residential counseling center for teens in crisis. He is the host of the nationally syndicated radio program, Parenting Today’s Teens with Mark Gregston. He has written twelve books on the topic of parenting, many of which deal with struggling teens. He also publishes a weekly parenting newsletter that has a readership of over 500,000. Mark and his wife, Jan, reside in Hallsville, Texas, and have two children and four grandchildren.