Words of Encouragement for Moms 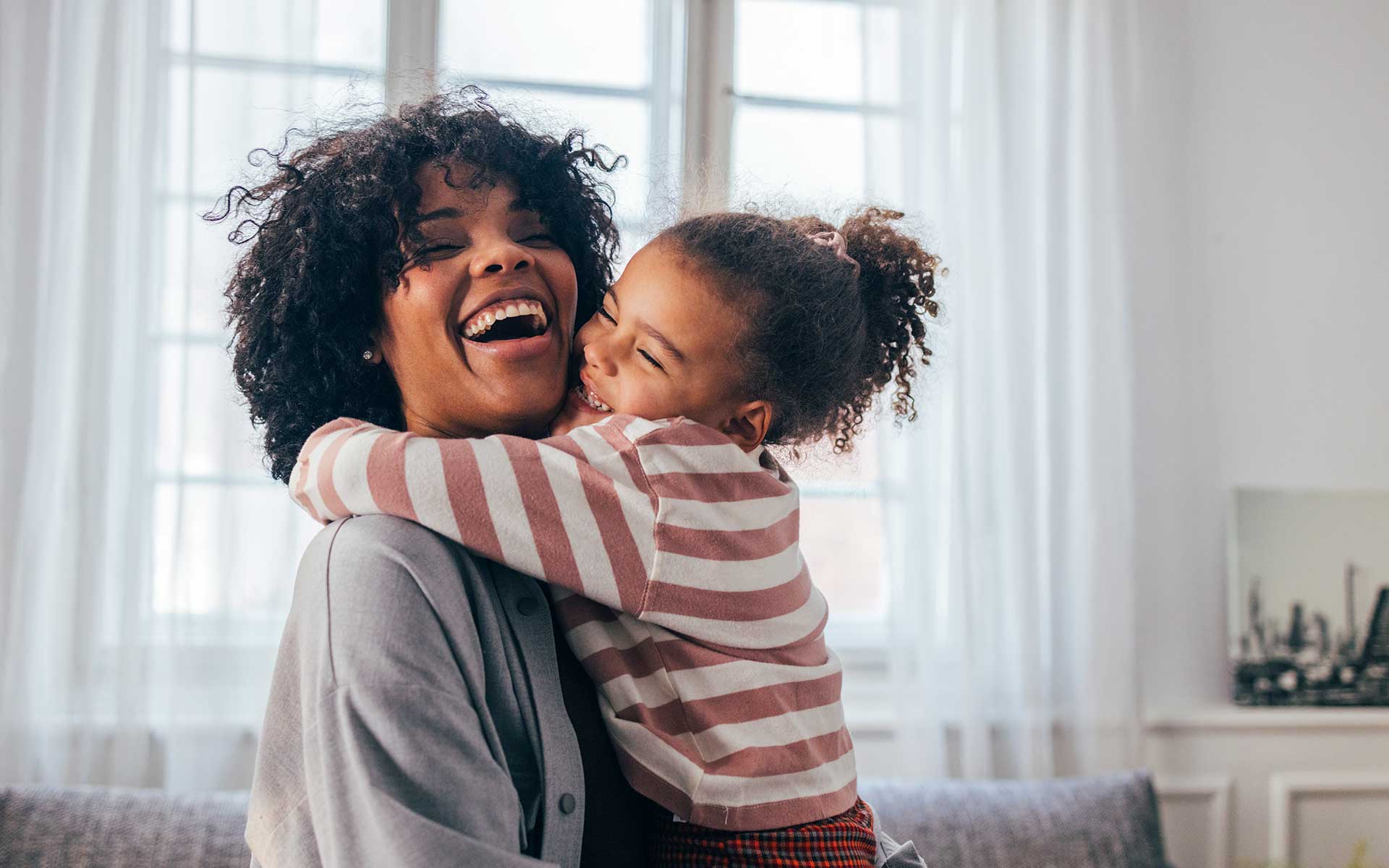 Many wonderful emotions accompany the exhilarating privilege of bringing a baby into the world and then watching that little tyke begin to grow and learn and develop. How well I remember our son and daughter taking their first step, saying their first word, riding their first tricycle, praying their first prayer, and progressing rapidly through the many other exciting milestones of childhood. The first day of kindergarten was a highly emotional morning for me, when I placed our precious little girl on the steps of the bus, moved back to take her picture, and watched as she and the other children rode slowly down the street. Then I wiped away a tear as I walked back to the house. Our baby was growing up.

There would be many other joyful and bittersweet experiences along the way, as Shirley and I gradually realized the breathtaking brevity of the parenting years. Even when our kids were in elementary school, we were already starting to dread the day when our parenting responsibilities would be over. Predictably, in what seemed like a moment of time, the cold wind of change blew through our home, leaving an empty nest that took some getting used to.

Yes, being a mom is one of the most marvelous experiences in life, and I feel compassion for infertile couples who have been denied the privilege of procreation. But women who are granted that precious gift know that a measure of pain and sorrow comes with it. Kids often struggle with a variety of learning problems, physical disabilities, accidents, diseases, and/or social difficulties. Then come the tumultuous years of adolescence when, for some teens more than others, every day can be a challenge. All of these stress points are exacerbated when a child has a willful temperament and a tendency to fuss and argue and disobey. Parents raising such a youngster sometimes feel as though they live every day on a battlefield.

It is on behalf of those frustrated, discouraged, and confused parents that I have written this. I have wanted, especially, to put an arm around moms and dads who feel like an utter failure in this most important responsibility in life. They (perhaps you) wanted to be a perfect parent, doing that job with greater success than any other. Instead, it now looks as though every good intention has been misinterpreted, resented, and resisted. Is that where you are today?

At times do you find yourself thinking, I love this kid more than anything in the world, but I don't really like him or her very much? We can't get along for more than ten minutes without clashing over relatively insignificant matters. Why does this child make me so angry, when what I want most is harmony and love? Why is our relationship so unsatisfying and disturbing? What did I do to mess up something that began with such promise and hope? Not only have I failed my child, but I have also failed God, too.

Let's talk about those feelings for a moment, which are common at one time or another within almost all caring parents. Parenthood can be a very guilt-inducing proposition. Babies come into our life when we are young and immature, and there are no instruction manuals to guide our first halting steps. There is no manufacturing tag on a newborn's wrist that says, "Some assembly required." So we take these tiny human beings home with us, not yet knowing who they are, and then proceed to bumble along as best we can. As a consequence, many of the day-by-day decisions we make on their behalf are the result of sheer guesswork, as we hope against hope that we are doing the right thing. Our own inadequacies also get in the way. We become tired and frustrated and selfish, which sometimes affects our judgment. In those moments, we react without thinking and realize the next morning that we handled things all wrong.

In short, children are so maddeningly complex that it is impossible to raise them without making many blunders and mistakes. After about twenty years of on-the-job training, we begin to figure out what parenting is all about. By then it is time to let go and pretend we don't care anymore.

Added to these difficulties are our own personal problems, which can include marital conflict or divorce, physical illness, financial pressures, and the other cares of living. Our unmet needs, such as those experienced by single parents, also can lead us into behavior that will later seem terribly foolish. Do I sound as though I'm whining here? I hope not. I'm simply attempting to articulate the discomfort that occurs for parents of strong-willed children when they begin to feel that they have botched the assignment. (The parents of compliant children may not fully understand this emotional reaction, although there is usually enough stress in child-rearing to affect everybody.)

Despite these discouraging moments, it is my firm conviction that bearing and raising children is worth everything it costs us. Along with the difficulties come the greatest joys and rewards life has to offer. How could that be true? How can the very thing that brings us anxiety and frustration be the source of such happiness and fulfillment? There is an obvious contradiction here that bears consideration.

Christian writer C. S. Lewis tried to express the palpable pain that he experienced when he lost his wife to cancer. He would not have been so devastated by her passing, he said, if he had not allowed himself to love her with all his heart. In the movie Shadowlands, based on this period of Lewis's life, he wondered if it would have been better never to have loved at all and avoided the risk of losing the woman he adored. It would certainly have been safer to live in a fortress, protecting himself from disappointment and grief by remaining emotionally detached and uncaring. Lewis considered these responses to sorrow and concluded that, in the end, love is worth the risk. This is the way he penned it:

To love at all is to be vulnerable. Love anything and your heart will certainly be wrung and possibly broken. If you want to make sure of keeping it intact, you must give your heart to no one, not even to an animal. Wrap it carefully around with hobbies and little luxuries ... lock it up safe in the casket or coffin of your selfishness. But in that casket—safe, dark, motionless, airless—it will change. It will not be broken; it will become unbreakable, impenetrable, irredeemable... The only place outside Heaven where you can be perfectly safe from all the dangers of love is hell!

Then Lewis concluded: "We love to know that we are not alone."

Doesn't this insight speak eloquently of the pain associated with parenthood? It certainly does to me. This is what bearing and raising children comes down to. Loving those we have borne is a risky business, but one that also brings great joy and happiness. Even though there are often trials and tears associated with the challenge, it is a noble journey. We as parents are given the privilege of taking the raw materials that comprise a brand-new human being and then molding him or her day-by-day into a mature, disciplined, productive, and God-fearing adult who will someday live in eternity. Doing that job right, despite its setbacks and disappointments, is one of the greatest achievements in living.