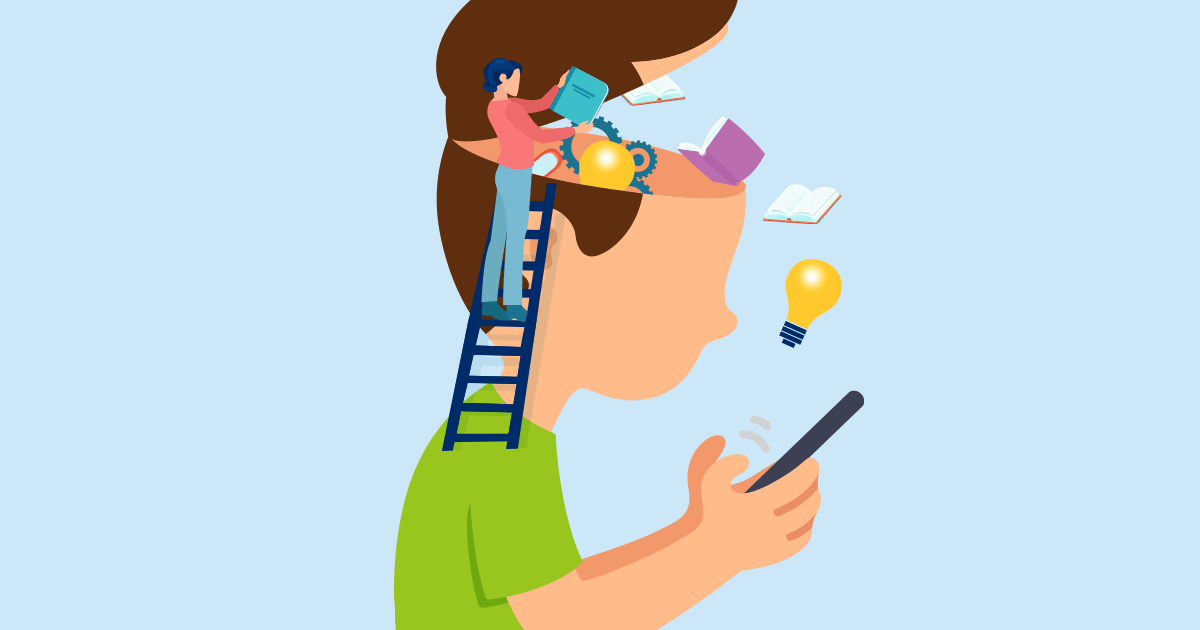 Critical Issue #1 - The Next Generation

There is a fierce battle being waged now in our nation's classrooms for the hearts and souls of our children and grandchildren. Make no mistake, the secular culture is manipulating the minds of your sons and daughters every day of the year.

Remember, Adolf Hitler indoctrinated a generation through his Hitler Youth organization, and the world was forever changed. Today, there are those who seek to remake the United States. and following Hitler’s example, they are determined to accomplish their goals by controlling the next generation.

Our sons and daughters have become a target of indoctrination. Small children barely old enough to read are being exposed to homosexual propaganda, sexual liberation, and other unbiblical and revolutionary concepts. While parents think early public education is about reading, writing, math, and social studies, many boys and girls are being taught concepts that would have horrified previous generations. Meanwhile, older students are having their Christian faith attacked in public schools and by the media. Many high schools and most colleges have become little more than training grounds for leftist activism.

Anything activists can dream up can be imposed on our children by liberal judges. There is no consideration that the messages given will contradict the beliefs and convictions of millions of parents.

Mothers and fathers must defend their children. Public schools can’t be counted on to instill your kids with moral virtue, nor can the media. Not even the church can bear this weighty responsibility; Sunday mornings or Wednesday evenings can’t counteract the daily messages your children are receiving. But parents can provide the care and guidance that is needed, and can build into their sons and daughters the moral and spiritual foundation they need to navigate this world.

Take responsibility for your children’s moral and spiritual development. It takes hard work and consistency, but nothing is more important. Even if you don’t homeschool your children, you need to be intimately involved in their education. What are they learning, and from whom? What curriculum is your school using, and why? What are the goals of local and national officials and groups like the National Education Association, and are they serving your children, or using them? And importantly, support local and national candidates for office who will protect your rights as a parent and will oppose a progressive agenda. Learn about the platforms of our major political parties and steward your vote accordingly.

The investigative journalists at the Daily Wire just uncovered a scandal at Vanderbilt University Medical Center that shocks the conscience.

The Public Wants Our Children ...

The battle about what to teach children in public schools concerning sexual orientation and gender identity is raging all over America. A radical LGBTQ+ ... 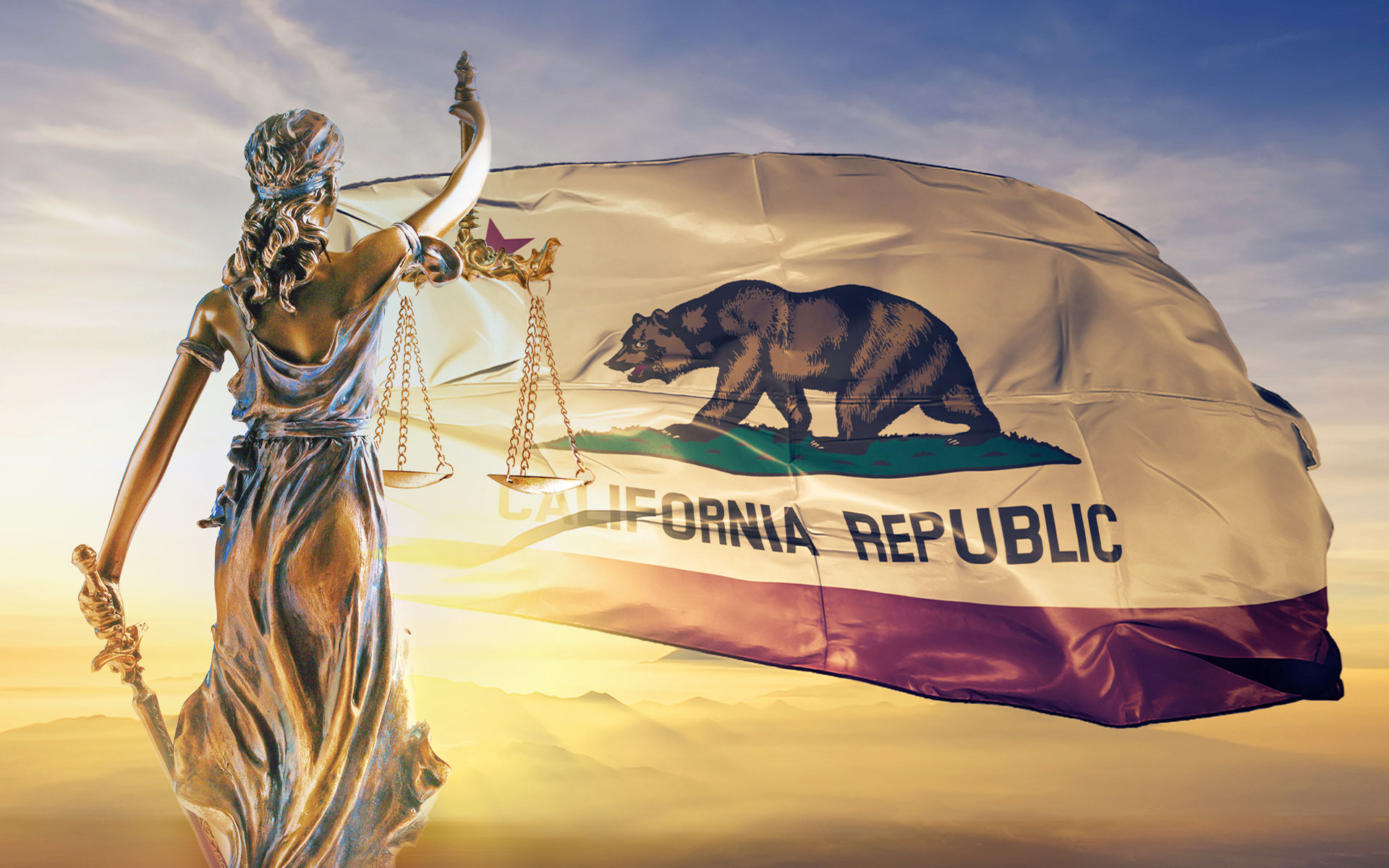 Should minor children be allowed to take life-changing puberty-blocking hormones or receive surgeries to remove healthy organs in an effort to "treat" ...

Despite the war in Europe, a lagging economy, skyrocketing inflation, and a crisis at the border, President Biden and his administration’s highest ...