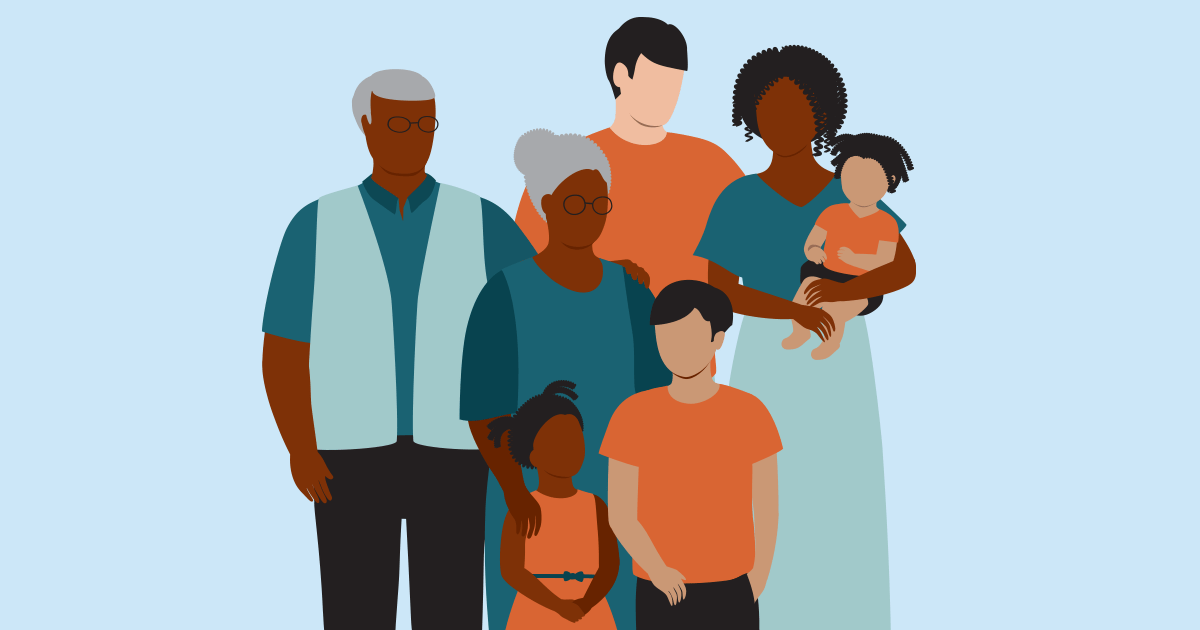 The family dates back to the Garden of Eden when, at least 5,000 years ago, the Creator gave it meaning and definition. Accordingly, marriage serves as the foundation for every dimension of human life. Everything of value rests on it, including procreation and the care and training of children. If that ground floor is weakened or undermined, the entire superstructure of civil society will come crashing down.

More than 10,000 studies have concluded that kids do best when they are raised by loving and committed mothers and fathers. They are less likely to be on illegal drugs, to be held back a grade, to drop out of school, to commit suicide, to be in poverty, to become juvenile delinquents, and for the girls, less likely to become teen mothers. They are healthier, both emotionally and physically, even 30 years later, than those not so blessed by traditional parents. And yet our culture has sought to deconstruct families and marriage through the media, through the sexual revolution, and even through law and policy. Consider these examples:

The institution of the family is one of the Creator’s most marvelous and enduring gifts to humankind. It was revealed to Adam and Eve in the Garden of Eden and then described succinctly in Genesis 2:24, where we read, “For this cause, a man shall leave his father and mother and cleave to his wife, and they shall be one flesh.” With those 20 words, God announced the ordination of male-female marriage, long before He established the two other great human institutions, the church and the government. Marriage must be cherished in our hearts and protected through our actions, both in our capacity as individuals and also through our laws and policies as a nation.

First, commit wholeheartedly to your spouse and your marriage. By living faithfully in accordance with God’s plan for marriage, others will see His truth in action.

Second, as an engaged citizen, support and advocate for policies and elected officials who recognize marriage and family as the central building block of a healthy society.

We owe the history of our nation to the family, and America's future still depends on it. Unless we act to change the course, our children and grandchildren will grow up in a country that embraces everything contrary to God's design for marriage and family. I pray you will evaluate this information carefully and prayerfully, and then let your voices be heard – in your homes and in your communities, and in helping to influence government policies. God help us if we fail to do our part.

Senator Tim Scott (R-SC) has introduced the Parental Rights Over the Education and Care of Their (PROTECT) Kids Act in the U.S. Senate. The legislation ...

In states like California and New York, parental rights are shrinking while radical curriculum is growing in the schools. But some governors and state ...

The Public Wants Our Children ...

The battle about what to teach children in public schools concerning sexual orientation and gender identity is raging all over America. A radical LGBTQ+ ... 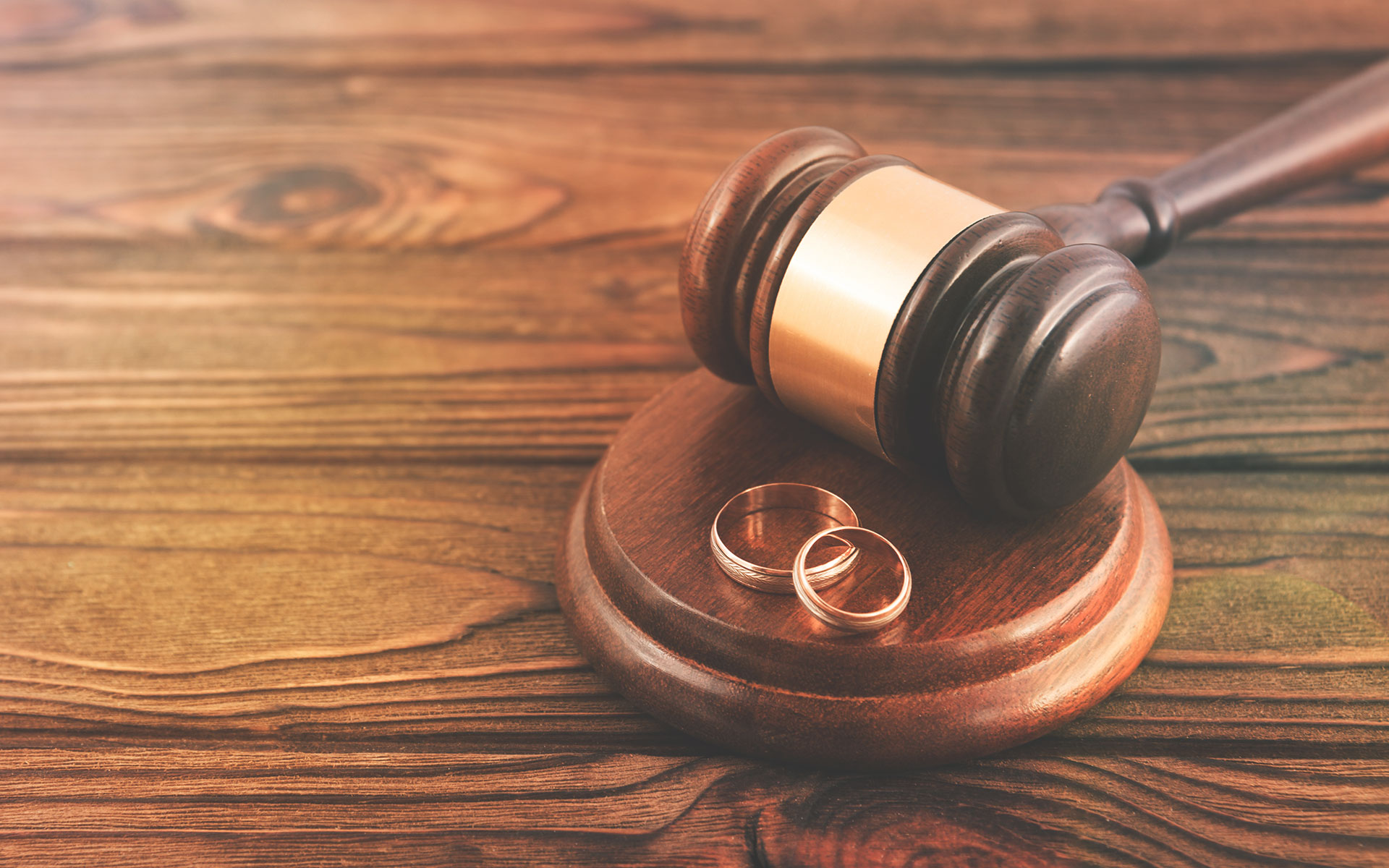 In July, the House of Representatives passed a bill misnamed the Respect for Marriage Act.