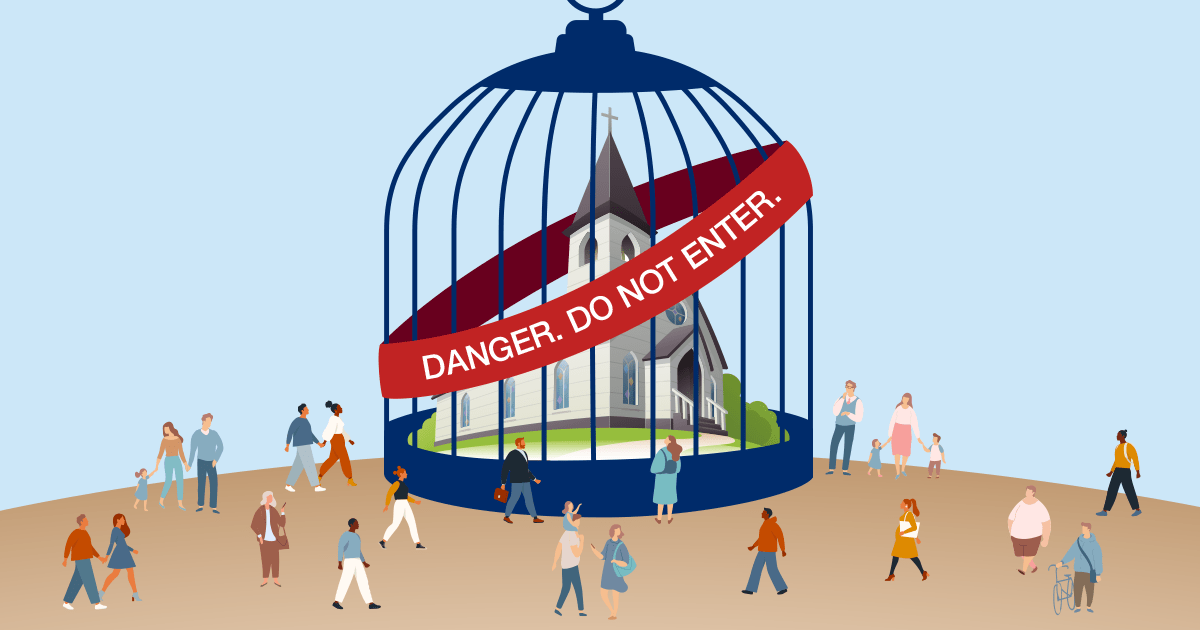 Religious freedom has long been understood to be foundational to a free society. America’s founders recognized the fundamental importance of religious freedom as an inalienable right from God, and enshrined its protection in the First Amendment. All the other enumerated rights flow from that fundamental freedom.

Our founders knew that our newly formed Republic would survive only as long as a religious and moral people upheld it. And yet, over the past several decades, our nation’s moral underpinnings have been sliding away from its Judeo Christian roots. In recent years, this struggle for America’s soul has reached a fever pitch and freedom of religion is under attack by secular forces. Consider these examples:

The First Amendment declares that “Congress shall make no law respecting an establishment of religion, or prohibiting the free exercise thereof ….” Religious liberty encompasses the freedom to believe, speak, and peacefully live consistent with one’s beliefs. When a government invades this arena, it demonstrates it will not hesitate to restrict other freedoms. Accordingly, we must not compromise this most sacred, God-given freedom. On the contrary, we the people must demand that our government officials aggressively safeguard religious freedom for all its citizens.

We must advocate for our fundamental freedoms with every ounce of our strength and determination. We cannot remain silent when vicious and raucous mobs or political agents seek to cancel what we hold most dear.

First and foremost, continue to live out biblical family values in your homes, your schools, your places of business, and your community. Our duty as Christians is first and foremost to be faithful to the Word of God, regardless of the consequences.

Second, learn about the political party platforms. As citizens and as Christians, we need to be “salt and light” in our nation by advocating for sound policy and by voting for those who support it.

In 2019, New York repealed a law that provided a religious exemption for otherwise mandatory school vaccinations. Parents have now asked the U.S. Supreme ...

An admissions counselor at Clemson University recently found herself in hot water after referring to Republican applicants as part of an “oppressive ...

The Bible presents the Gospel – the “good news” – of Jesus Christ. According to YouTube, this good news may constitute “hate speech.”

Popular Television Show Acts as a ...

Capt. Olivia Benson protects victims of sex crimes on the popular NBC television show, Law & Order: SVU. But on a recent episode, her actions were ...