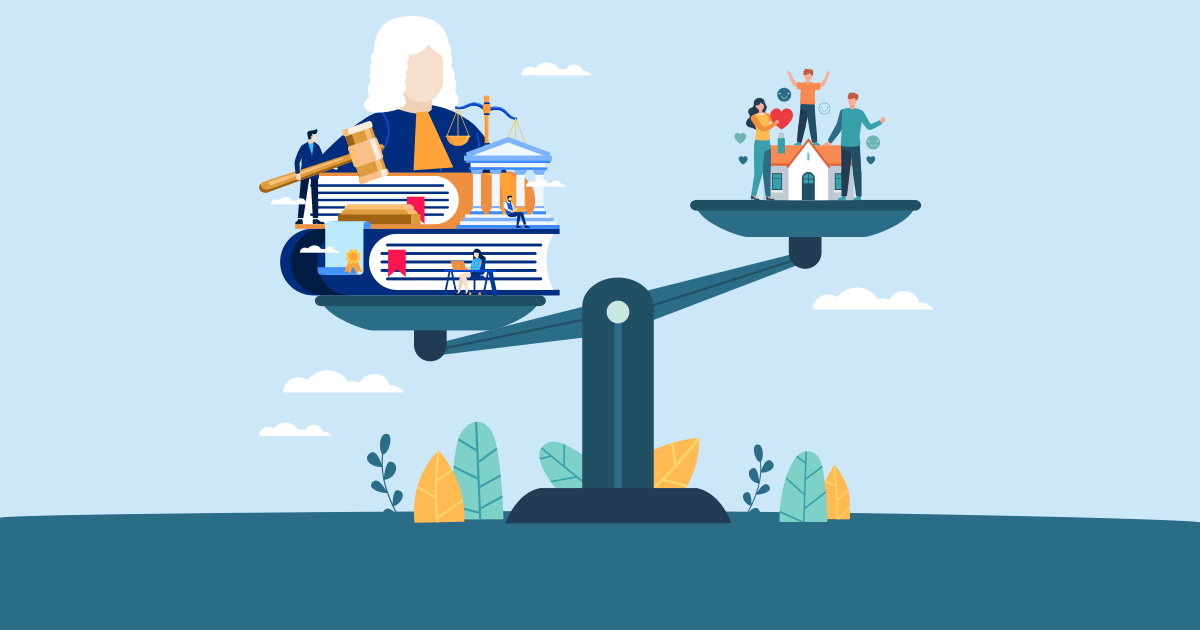 "At the establishment of our Constitution, the judiciary bodies were supposed to be the most helpless and harmless members of the government. Experience, however, soon showed in what way they were to become the most dangerous . . . ”

Thomas Jefferson warned repeatedly about the emergence of an out–of-control judiciary that would destroy the Constitution and, along with it, America’s fundamental freedoms. It appears he was right.

Jefferson first became alarmed when, in 1803, the U.S. Supreme Court issued a landmark decision called Marbury v. Madison. It allowed the justices to rule on the constitutionality of every legal issue, both inside and outside the government, giving themselves unrivaled imperial power. When Jefferson recognized the full implications of the Marbury decision, he wrote this prophetic statement: “It is a very dangerous doctrine to consider the judges as the ultimate arbiters of all constitutional questions. It is one which would place us under the despotism of an oligarchy.”

Imagine what our founders would think of the state of our judicial branch today. Our judges are under ever increasing pressure to make law rather than interpret law. Too often they have succumbed to that pressure, functioning as super-legislatures rather than neutral arbiters. These actions have wreaked havoc on our society, bringing us atrocities like abortion on demand, same-sex marriage, and the so-called “separation of church and state.”

The late Supreme Court Justice Antonin Scalia put it best. He said, “The Constitution is not a living organism, for Pete's sake. It's a legal document. And like all legal documents, it says some things and it doesn't say others.”

In the last few years, we've seen an increasing number of judges who understand their constitutional obligations. The Trump administration appointed nearly 200 Article III judges to the bench, including three justices on the U.S. Supreme Court.

Unfortunately, there are still far too few federal and state court judges who fully embrace Justice Scalia’s originalist view of the Constitution. If we are to prevent our courts from functioning as unchecked legislatures, we must see men and women appointed who recognize the constitutional limitations on their power appointed to these lifetime positions.

While some judges are elected, many – including those on the U.S. Supreme Court – are appointed. It is essential that our public officials appoint judges who will not overstep their constitutional role. Accordingly, you have a responsibility to support and elect public servants who will take seriously their responsibility to preserve our constitutional balance of powers.

Senator Tim Scott (R-SC) has introduced the Parental Rights Over the Education and Care of Their (PROTECT) Kids Act in the U.S. Senate. The legislation ...

A New Form of Justice is Coming to ...

By a near-partisan U.S. Senate vote of 53 to 47, Judge Ketanji Brown Jackson is being celebrated as the first African American female to be confirmed to ...

Congressional hearings usually aren't "must-see TV." And I suspect the Biden White House and Senate Democrats are happy that most Americans are too busy ...

It appears that President Joe Biden will have the opportunity to nominate a justice to the U.S. Supreme Court. Justice Stephen Breyer has announced that ...