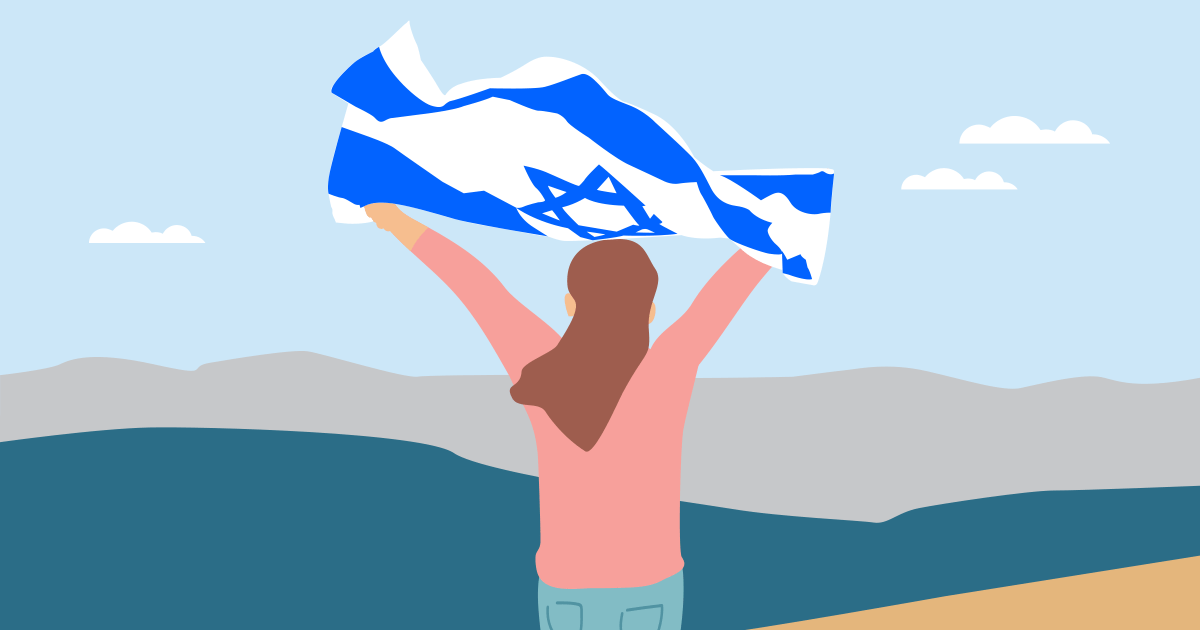 Critical Issue #7 - The Nation of Israel

The Jews are God's chosen people, and Israel is covenant land given to them by Jehovah as an everlasting possession. Thousands of years ago, God promised that He would make Abraham a great nation, and indeed He did. And all people of the world have been blessed through Abraham's offspring because of Jesus.

The Jewish people have also experienced great hardship and persecution. Just about everyone knows about the 6 million Jews killed during the Holocaust. Fewer people know that Jerusalem has been leveled 18 times, and has changed hands 86 times. The amazingly resilient Jewish people were scattered throughout the nations, and many believed Israel would never be a country again. But on May 14, 1948, the State of Israel was recognized as a nation. Can anyone doubt the sovereignty of our Lord?!

Unfortunately, not everyone is supportive of Israel and the Jewish people. Anti-Semitism still abounds and the people of Israel remain in constant need of allies.

Our friend, Pastor Robert Jeffress of the First Baptist Church in Dallas, explains that Christians should care about the nation of Israel for at least three reasons. First, it is the geographical and cultural origin of our Christian faith. Jesus was born, carried out His ministry, died on the cross, and was risen from the grave in the Holy Land. Second, God promised to give the land of Israel to the Jewish people, and history shows us that He did. Third, we share many values and political goals with our friends in Israel, including life, liberty, and freedom of belief and conscience.

God promises in His Holy Word that He will bless those who bless Israel (Genesis 12:3). We must pray that the current President will continue to promote and cultivate a vibrant bond of friendship with the nation of Israel, which is our only ally in the Middle East. We also must be knowledgeable about candidates for public office and their underlying party platforms. Our country is on the verge of abandoning our Judeo-Christian foundation that has guided this nation for over two centuries, and with it, our allegiance to allies such as Israel. 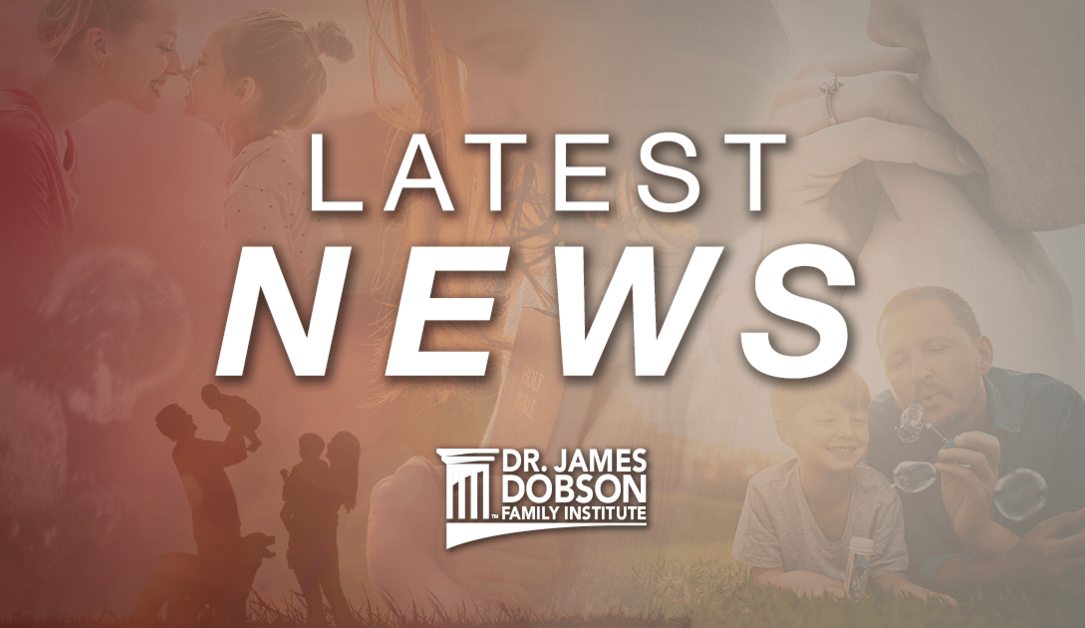 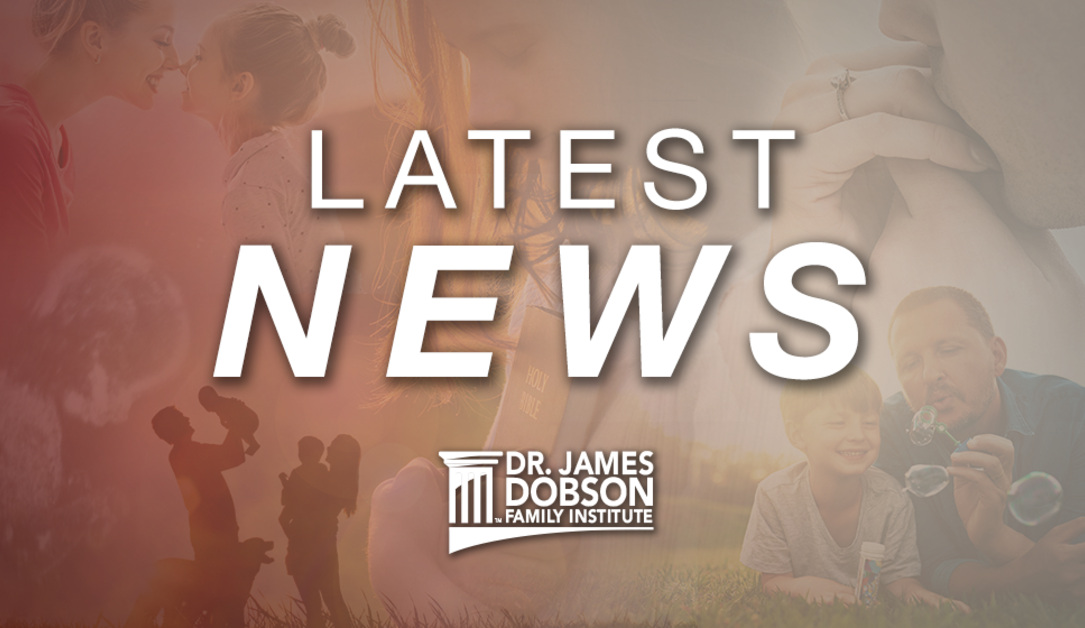 We celebrate a truly momentous and historic event that has taken place in Israel, as the U.S. formally moves its embassy from Tel Aviv to Jerusalem. ...