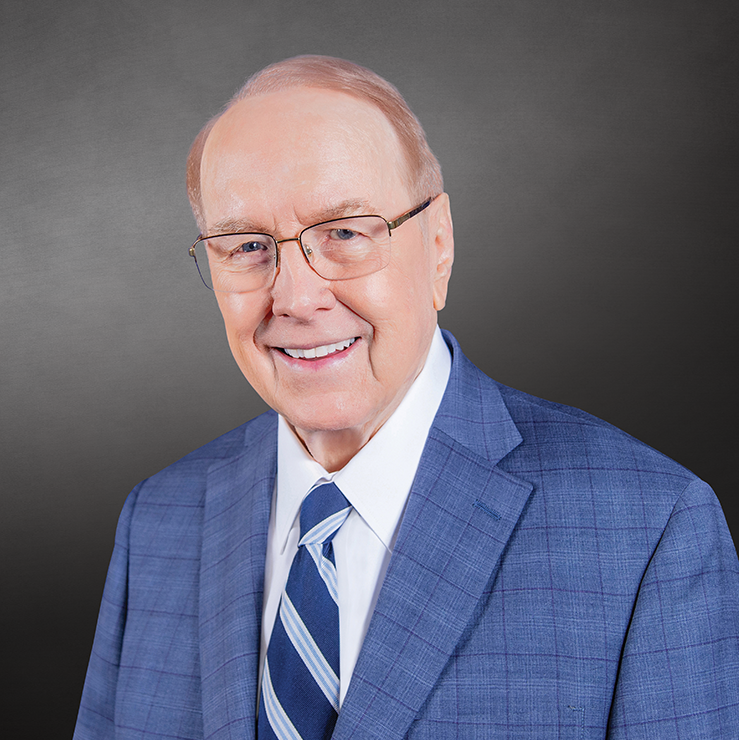 Family Talk Board of Directors

Dr. James Dobson is the Founder Chairman of the James Dobson Family Institute, a nonprofit organization that produces his radio program, “Dr. James Dobson's Family Talk.” He has an earned Ph.D. from the University of Southern California and holds 18 honorary doctoral degrees. He is the author of more than 70 books dedicated to the preservation of the family.

Dr. Dobson served as an associate clinical professor of pediatrics at the University of Southern California School of Medicine for 14 years and on the attending staff of Children’s Hospital of Los Angeles for 17 years in the divisions of Child Development and Medical Genetics.

He has advised five US Presidents and served on eight national commissions.

Dr. Dobson has been married to Shirley for 61 years, and they have two grown children, Danae and Ryan, and two grandchildren.