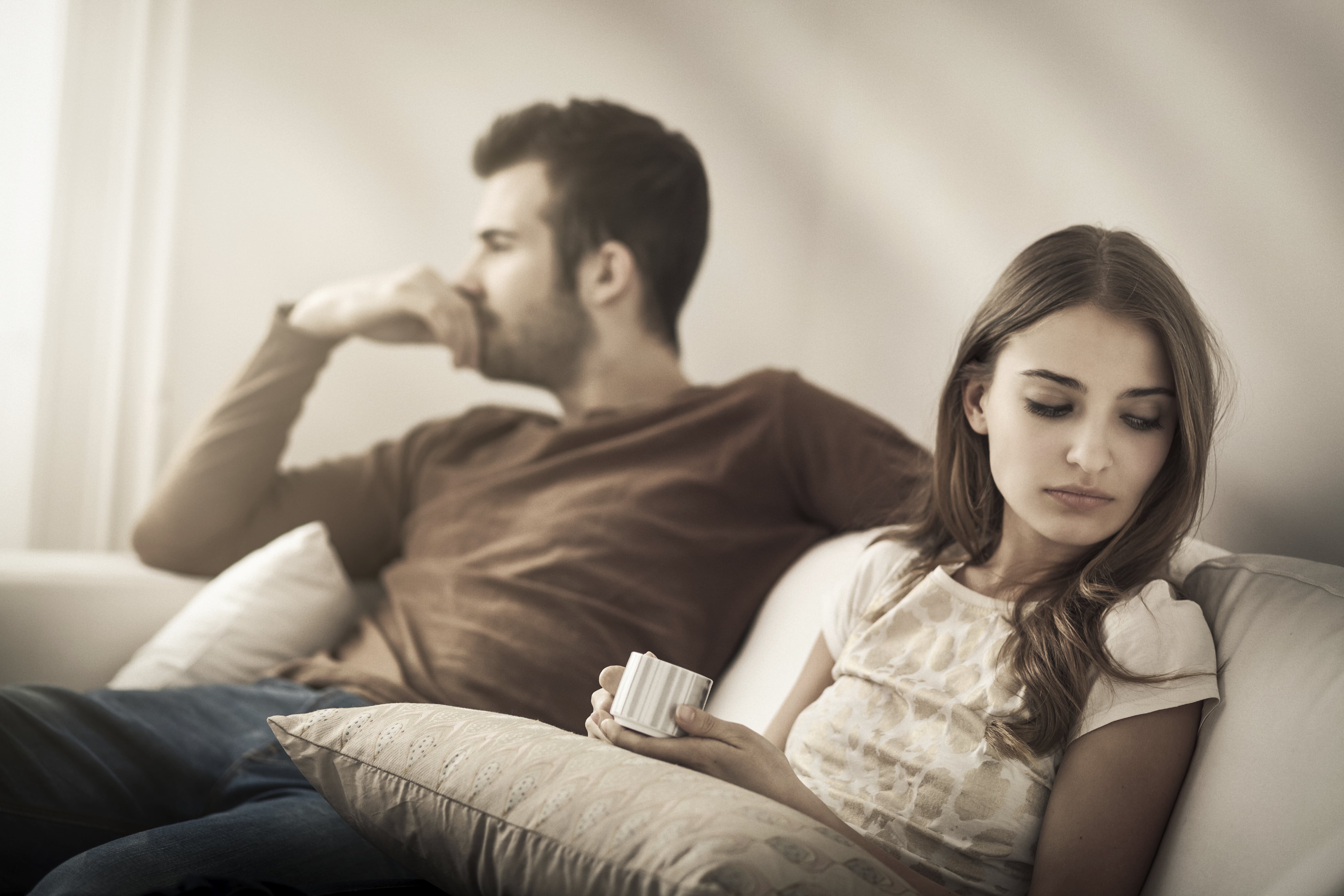 "All that is needed to grow the most vigorous weeds is a small crack in the sidewalk."
–Dr. James Dobson

2. Excessive credit and conflict over how money will be spent: We've said it before. Pay cash for consumable items or don't buy. Don't spend more on a house or a car than you can afford, leaving too few resources for dating, short trips, babysitters, etc. Allocate your funds with the wisdom of Solomon.

10. Alcohol and substance abuse: These are notorious killers, not only of marriages, but of the people who indulge excessively. Research indicates that 40 percent of all Americans and Canadians are close family members of an alcoholic.

11. Pornography, gambling, and other addictions: It should be obvious to everyone that the human personality is flawed. It has a tendency to get hooked on destructive behaviors, especially early in life. During an introductory stage, people think they can tamper with various enticements, such as pornography, gambling, hard drugs, etc., without being hurt. Indeed, many do walk away unaffected. For some, however, their weakness and vulnerability are unknown until too late. Such people then become addicted to something that tears at the fabric of the family. This warning may seem foolish and even prudish to my readers, but I've made a 20-year study of those who wreck their lives. Their problems often begin in experimentation with a known vice and ultimately end in death... or the death of a marriage.