Every Western Christian knows it: the feeling that comes when eyes turn away from us, when quiet scoffing and silent anger sweep over us. We know that feeling when we turn down vices or bring up hopes, or steadily stick to “outdated” morals.

They — those who roll their eyes or keep their distance — hear we are Christians and assume we are some mix of naive, boring, closed-minded, prejudiced and hypocritical. They ask us, again and again, not to judge them — and we feel misunderstood. In this “us vs. them” mentality, Christians are prejudged as judgmental.

In a graduation speech he gave this year at Liberty University, Jeb Bush said:

“How strange, in our own time, to hear Christianity spoken of as some sort of backward and oppressive force. It’s a depressing fact that when some people think of Christianity and of Judeo-Christian values, they think of something static, narrow and outdated. We can take this as unfair criticism, as it typically is, or we can take it as further challenge to show in our lives the most dynamic, inclusive and joyful message that ever came into the world.”

It’s true that Christians are persecuted even here in America, and in harsher ways than the open criticism we’re used to receiving. We see the steadily tightening grip of government regulations closing in over the free expression of our faith, and we see the public becoming increasingly more and more OK with it.

Western Christians, especially Americans, have grown to neglect our freedom. Our complacency is evidenced in our general acceptance of tightening regulations here at home, but it’s most apparent in our unconcern for the true plight of Christians who aren’t afforded the freedoms we take for granted. Around the world, 2014 was a record year for the persecution of Christians, though we didn’t hear much about it in the news. And 2015 is on track to be even worse.

Open Doors is a nonprofit organization that serves persecuted Christians in more than 60 countries. According to its website, 322 Christians are killed for their faith every month, and 772 forms of violence (including rape, beatings, abductions and forced marriages) are committed against Christians.

On the Open Doors’ list, which ranks the 50 most oppressive countries toward Christians, North Korea is as at the top for the 13th consecutive year. There are 50,000 to 70,000 Christians imprisoned in labor camps in North Korea today, and anyone found engaging in unauthorized religious activity anywhere throughout the country may be arrested, tortured or executed.

Though North Korea ranks at the top, the list is dominated by African and Middle Eastern nations. “Massacres are taking place for no reason and without any justification against Christians,” says Amine Gemayel, the former president of Lebanon. “It is only because they are Christians.”

Aleppo, the largest city in Syria, was attacked last month, forcing another wave of Christians to flee. The city, which used to be home to 400,000 Christians, now has only 80,000, and they are struggling to survive against the double problem of the war and the persecution they face for their faith.

You may have heard about the attack on Garissa University College in Kenya, where over 147 were murdered. Christian students were singled out and killed if they couldn’t quote the Koran. Many of the survivors had to lay for hours among the bloodied bodies of their dead friends, praying for their own lives.

The hope: Being the body

Hebrews 13:3 says: “Remember those in prison, as if you were there yourself. Remember also those being mistreated, as if you felt their pain in your own bodies.” It is our duty as Christians, and especially as free Christians, to remember and support our brothers and sisters who are suffering in ways we can’t imagine for the same faith we profess.

We cannot remain unaffected by the suffering of Christians on the other side of the world, even if we choose to turn a blind eye to it. Persecution is like a cancer that will continue to spread, intending to destroy the entire body. We see its tentacles stinging Christians here at home already. But we can choose, as the stronger parts of the body, to assist our injured and struggling counterparts, and thereby strengthen the whole.

Barnabas Aid International is one of many organizations on a mission to do exactly that. Its main ministry is to send financial aid to projects that aim to strengthen Christian individuals, churches and communities as they suffer persecution. The projects provide both material and spiritual support for needs identified by local Christian leaders. The whole idea behind it is that money is channeled “from Christians, through Christians, and to Christians.” It’s the church responding to its own needs, behaving as a body should.

These organizations are only as effective as the support they receive. We cannot allow ourselves to forget that we are individual parts of one body, and that we are each essential to its healing and growth. Our brothers and sisters depend upon our prayer and our sacrifice on their behalf.

If you would like to donate or learn more information about how you can support persecuted Christians, visit barnabasfund.org or opendoorsusa.org. 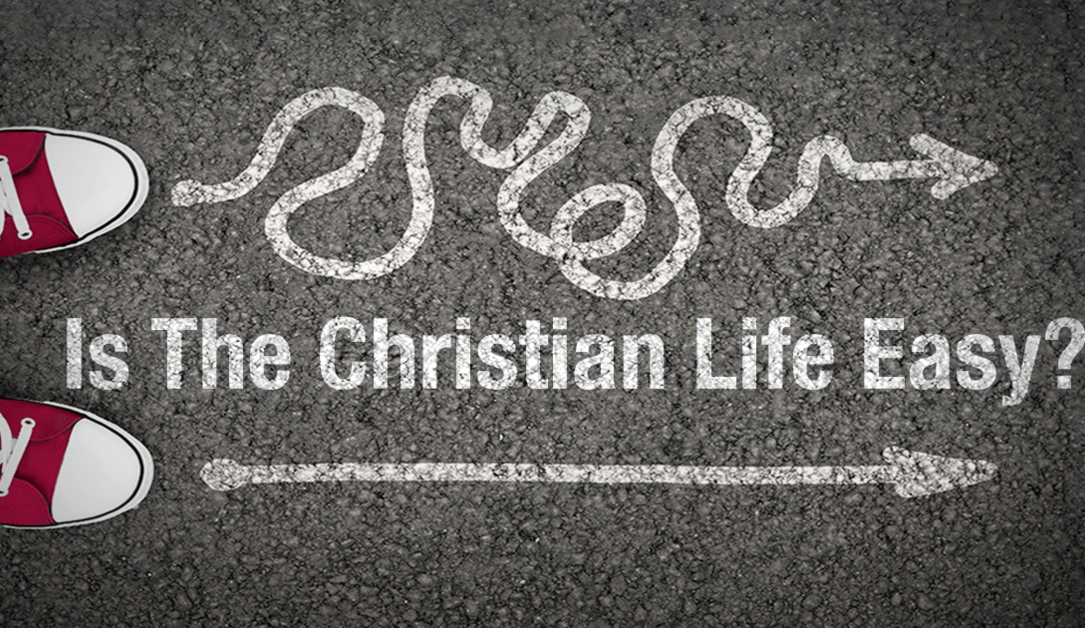 Who Ever Said The Christian Life Is Easy?

Where did we get the notion that the Christian life is a piece of cake? Where is the ... 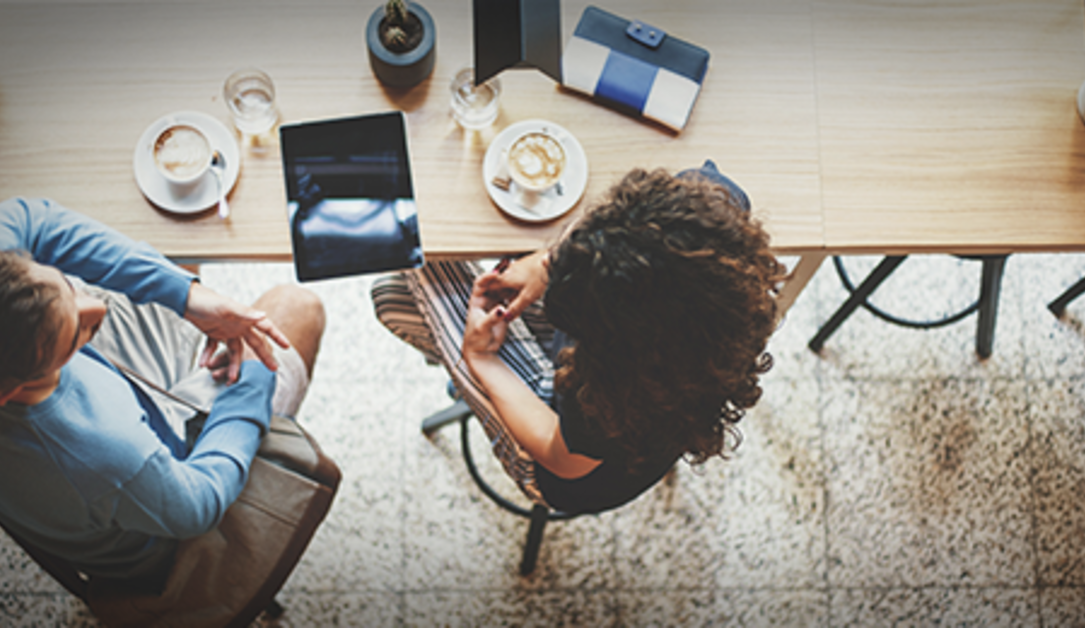 When the late LGBTQ leader Donna Red Wing asked me out for coffee, I accepted out of ...

When I tell people that God used "apologetics" to change my life and eternity, some of ...