Challenges with Parenting An Adopted Child 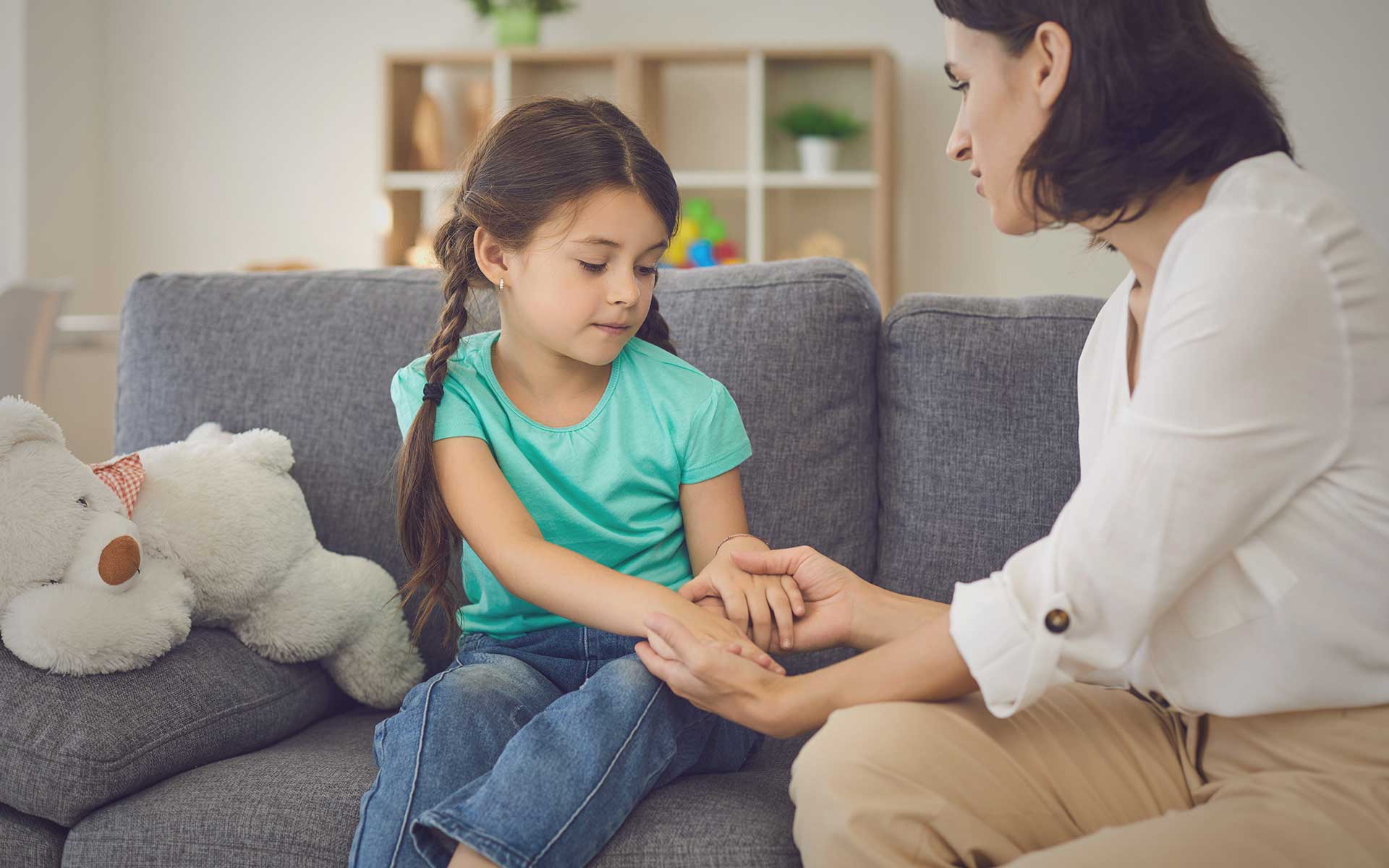 Question: Dr. Dobson, we have an adopted girl who came to us when she was four years old. She is very difficult to handle and does pretty much what she pleases. For us to make her obey would be very unpleasant for her, and frankly, we don't feel we have the right to do that. She has been through a lot in her short life. Besides, we're not her real parents. Do you think she'll be OK if we just give her a lot of love and attention?

Answer: I'm afraid you have a formula for serious problems with this girl later on. The danger is in seeing yourselves as substitute or stand-in parents who don't have the right to lead her. That is a mistake. Since you have legally adopted this child, you are her "real" parents, and your failure to see it that way may be setting up the defiant behavior you mentioned. It is a common error made by parents of older adopted children. They pity their youngsters too much to confront them. They feel that life has already been too hard on them, and they must not make things worse by discipline and occasional punishment. As a result, they are tentative and permissive with a child who is crying out for leadership.

Transplanted children have the same needs for guidance and discipline as those remaining with their biological parents. One of the surest ways to make them feel insecure is to treat them as though they are different, unusual, or brittle. If the parents view such a child as an unfortunate waif to be shielded, he will tend to see himself that way too.

Parents of sick and disabled children often make this same mistake. They find discipline harder to implement because of the tenderness they feel for that child. Thus, a boy or girl with a heart condition or some terminal illness can become a little terror, simply because the usual behavioral boundaries are not established and defended. It must be remembered that the need to be led and governed is almost universal in childhood, and it isn't lessened by other problems and difficulties in life. In some cases, the desire for boundaries is actually increased by other troubles, for it is through loving control that parents build security and a sense of personal worth in a child.

Returning to the question, I advise you to love that little girl like crazy—and hold her to the same standards of behavior that you would your own flesh and blood. Remember, you are her parents!