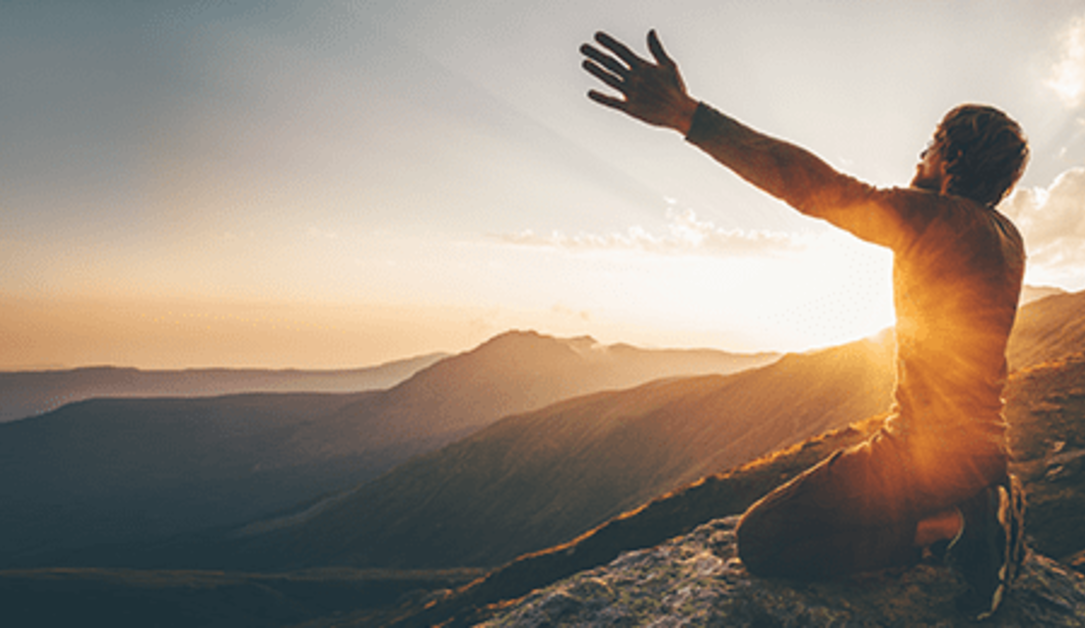 If you watch television or follow practically any media source these days, you know how easy it can be for a young man to become confused about his role in society. From the #MeToo man to the menstruating man to the metrosexual man, this postmodern world has succeeded in feminizing and ostracizing the traditional, biblical characteristics of men.

The mischaracterizations have become so prevalent that biblical manhood is now described as "toxic masculinity." Any signs of a man publicly loving Jesus, defending life, believing in the sanctity of marriage, or preserving the values our nation was founded upon are virulently mocked and rejected. How dare we be as God designed us!

There are few things Satan hates more than God's man. God's man loves Jesus, his wife, his children, and his church. God's man seeks to please the Lord daily and do His will. A godly man has a big bullseye painted on his chest at which Satan takes aim!

One of Satan's greatest weapons against God's man is ridicule. Men have been so beaten down that they fear publicly displaying godliness. However, God tells us (Joshua 1:1-9) to be strong and very courageous.

Becoming God's man is not a destination, it is a journey. Godly manhood is a joyful quest, but at times traveling "the middle mile" can become dreary. Do not give up! It is on this road that a man's character is fashioned. If you become a weary traveler, then call out to God.

God is never too far that He will not hear us cry out to Him. Men of God must never forget that truth. God's man cannot allow his pride to keep him from acknowledging his weakness and need for the Heavenly Father's strength.

Jesus Christ is our model for manhood. He is looking for godly men to stand in for Him until He returns. So, men, stand firm!

On this broadcast, David Jeffers talks about the lessons God taught him through a tumultuous divorce and the painful loss of his son. 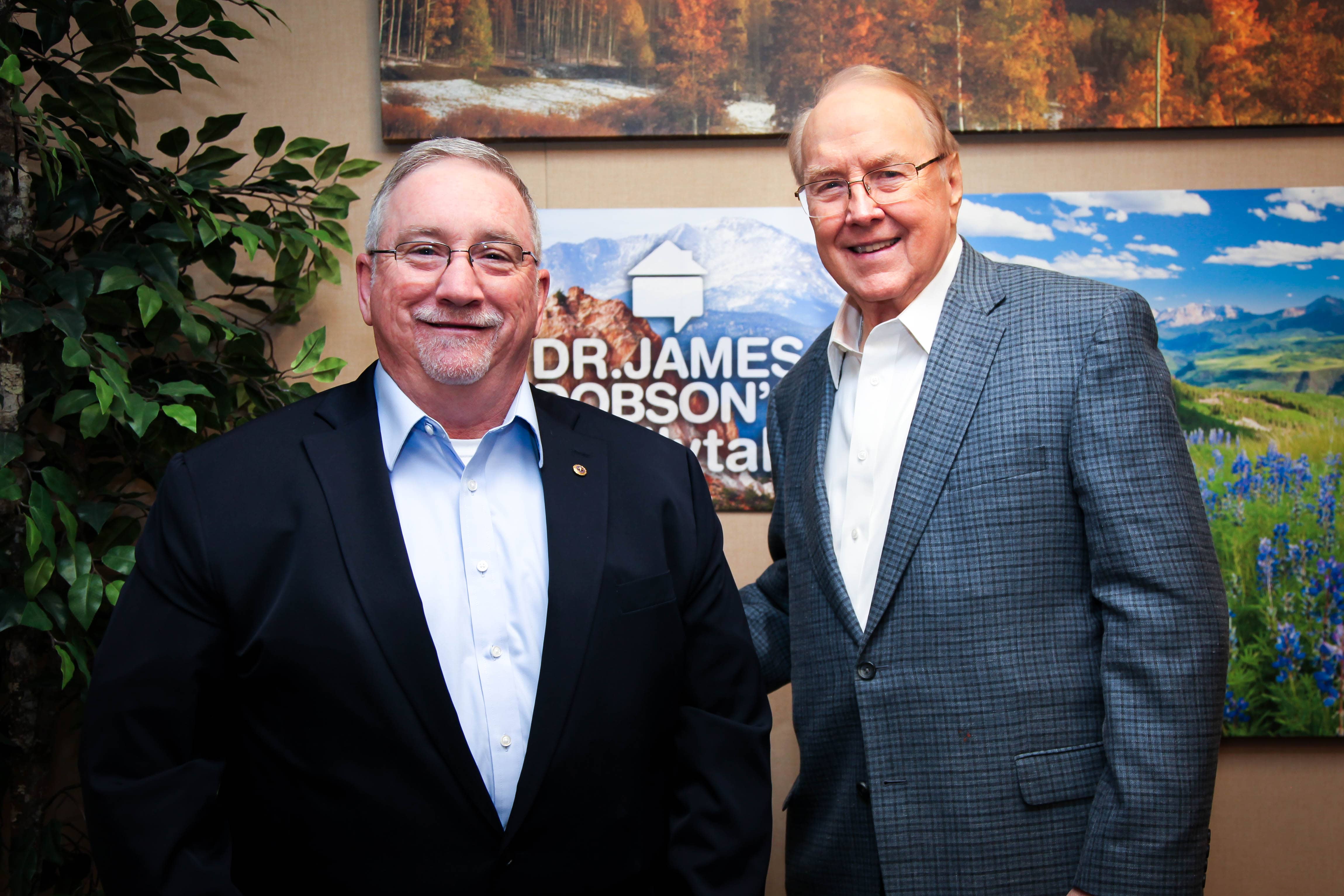