God's Pattern for Marriage and Purity 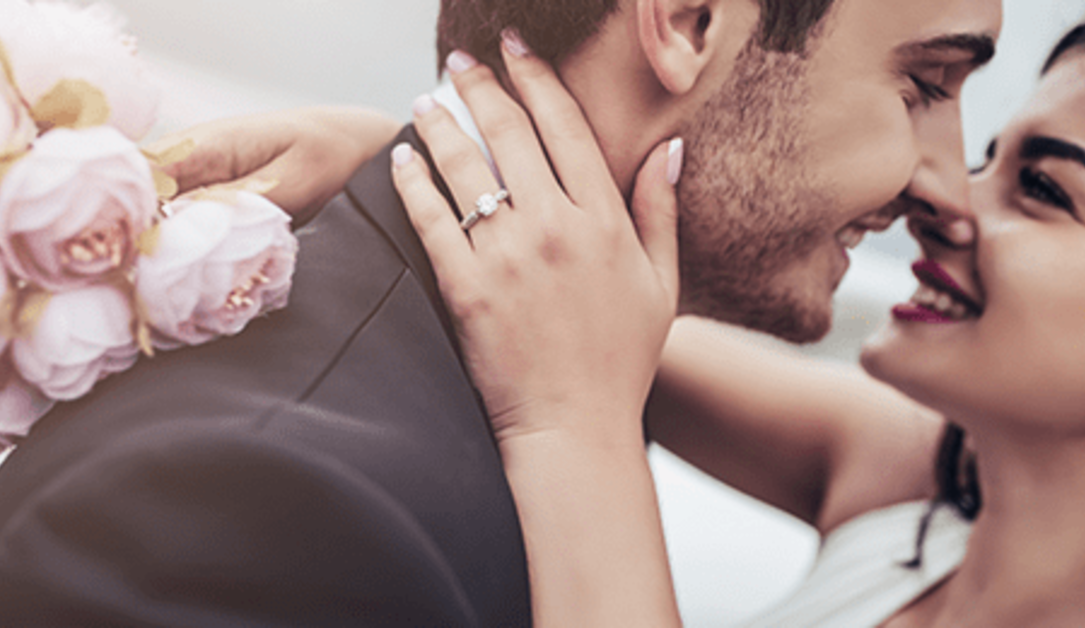 God created man in His own image, in the image of God He created him; male and female He created them. God blessed them; and God said to them, "Be fruitful and multiply, and fill the earth, and subdue it; and rule over the fish of the sea and over the birds of the sky and over every living thing that moves on the earth." (Genesis 1:27-28).

Thus began the institution of human marriage on day six of creation. God created one man and one woman (both of them bearing His image). He commanded them to be fruitful and multiply. And He declared their union "blessed."

Notice: God did not create a multitude of people all at once. He created one person of each gender, told them to fill the earth with their offspring, and thus He established marriage as an institution when nothing other than monogamous heterosexual marriage was even possible.

God's design in the union of that first couple was deliberate. It gave us His perfect paradigm for marriage—one partner from each gender. Genesis 2:24 is emphatic: "For this reason a man shall leave his father and his mother, and be joined to his wife; and they shall become one flesh."

That is the classic biblical definition of marriage: one man, one woman, permanently joined to one another.

That same pattern for marriage is affirmed in the New Testament by both Jesus Christ and the apostle Paul. In Matthew 19:4-6 (and its parallel in Mark 10:4-8) Jesus quoted directly from Genesis 1 and 2 in order to stress that "from the beginning" God made human beings "male and female"—and that the sexual union represented in marriage involves one man being "joined to his [singular] wife, and the two shall become one flesh." Our Lord's words make clear that monogamous heterosexual marriage has always been God's intention, in spite of man's attempts to distort, deny, or disregard it.

The apostle Paul likewise quoted verbatim from Genesis 2:24 in Ephesians 5:31. In that context, he was pointing out that marriage is an illustration of Christ's love for the church. When marriage is properly lived out according to the way that God purposed it from creation, it not only brings great joy to the husband and wife, but also serves as a picture of Christ's love for His bride, the church.

All those sins are an assault on marriage—the first human institution God ever established. It's fitting, then, that sexual sins have historically carried a distinctive reproach that is very difficult to escape (Prov. 6:32-33; 1 Cor. 6:18). The redefinition of marriage, together with our culture's efforts to treat such sins as mainstream behavior is simply a desperate attempt to do away with the disgrace that naturally accompanies such sins. In the long run, those efforts will fail, because God will not be mocked, and evildoers always reap what they sow (Gal. 6:7).

But in the meantime, we who believe Scripture need to have courage to speak up for the truth; refuse to surrender the institution of marriage to a culture that hates God; proclaim the gospel to our neighbors; and thus point the way to liberty in Christ for those who have become entangled in the bondage of such sins.

John MacArthur is the pastor-teacher of Grace Community Church in California, president of The Master's College and Seminary, and featured teacher with the Grace to You radio ministry. He is a graduate of Talbot Theological Seminary. In his five decades of ministry, John has written nearly 400 books and Study Guides, including The MacArthur Study Bible, The Gospel According to Jesus, and Slave. Pastor MacArthur and his wife, Patricia, live in Southern California and have four married children and fifteen grandchildren. 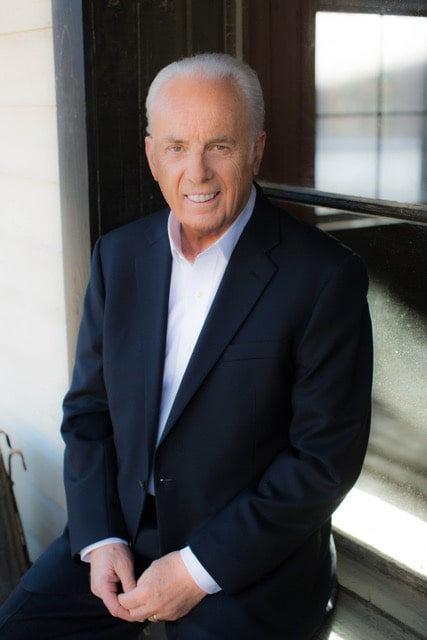