Sources of Self-Esteem in Children, Part 3: The Role That Parents Play 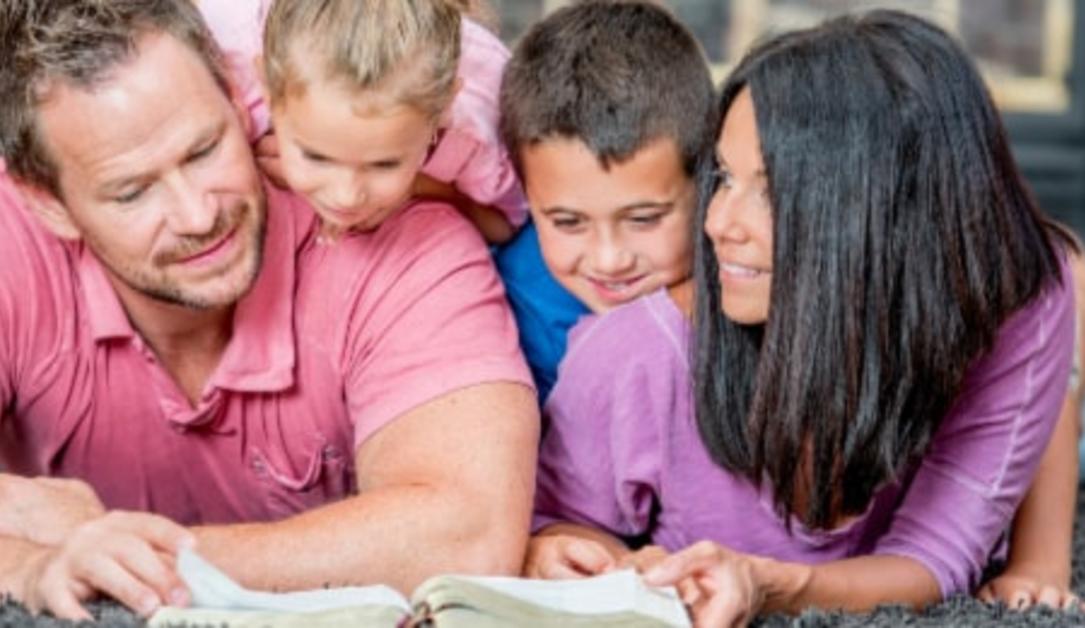 In a very real sense, we parents are products of the society whose values I have condemned. We have systematically been taught to worship beauty and brains, as everyone else, and so have our grandmommas and grandpoppas and uncles and aunts and cousins and neighbors. We all want superchildren who will amaze the world.

Let's face it, folks: We have met the enemy, and it is us.

Often the greatest damage is unintentionally inflicted right in the home, which should be a child's sanctuary and fortress. I have observed in working with parents that their own feelings of inferiority make it difficult for them to accept gross imperfections in their children. They don't intend to reject their sons and daughters and they work hard to conceal these inner thoughts. But their "damaged" child symbolizes their own personal inadequacies and failures. Thus, it takes a very mature parent to look down upon an ugly child, or one who is clearly deficient in mentality, and say, "Not only do I love you, little one, but I recognize your immeasurable worth as a human being."

The first step in overcoming this bias is to examine your own feelings—even be willing to expose those guilt-laden attitudes which may have been unconscious heretofore. Are you secretly disappointed because your child is so ordinary? Have you rejected him, at times, because of his lack of appeal and charm? Do you think he is dumb and stupid? Was he born during a difficult time, imposing financial and physical stress on the family? Did you want a girl instead of a boy? Or a boy instead of a girl? Was this child conceived out of wedlock, forcing an unwanted marriage? Do you resent the freedom you lost when he came or the demands he places on your time and effort? Does he embarrass you by being either too loud and rambunctious or too inward and withdrawn?

Quite obviously, you can't teach a child to respect himself when you dislike him for reasons of your own! By examining your inner-most feelings, perhaps with the help of an understanding counselor or doctor, you can make room in your heart as a loving parent for your less-than-perfect youngster. After all, what right do we have to demand superchildren when are so ordinary ourselves!

Feelings of self-worth and acceptance, which provide the cornerstone of a healthy personality, can be obtained from only one source. It cannot be bought or manufactured. Self-esteem is only generated by what we see reflected about ourselves in the eyes of other people or in the eyes of God. In other words, evidence of our worthiness must be generated outside of ourselves. It is only when others respect us that we respect ourselves. It is only when others love us that we love ourselves.

It is only when others find us pleasant and desirable and worthy that we come to terms with our own egos. Occasionally, a person is created with such towering self-confidence that he doesn't seem to need the acceptance of other people, but he is indeed a rare bird. The vast majority of us are dependent on our associates for emotional sustenance each day. What does this say, then, about those who exist in a state of perpetual isolation, being deprived of loving, caring human contact year after year? Such people are virtually certain to experience feelings of worthlessness, accompanied by deep depression and despair.

Beauty and intelligence are the most critical factors in shaping self-esteem and confidence. But other influences contribute to the child's level of self-confidence.


Let me list some of the more common variables that relate to self-worth in our culture:

1. Parents have a remarkable power to preserve or damage the self-esteem of a child. Their manner either conveys respect and love or disappointment and disinterest.

2. Older siblings can crush the confidence of a younger, weaker child. The little one can never run as fast, or fight as well, or achieve as much as his big brothers and sisters. And if his words are perpetually matters of scorn, he can easily conclude that he is foolish and incapable.

3. Early social blunders and mistakes are sometimes extremely painful, being remembered throughout a lifetime.

4. Financial hardship, depriving a child of the clothes and lifestyle of his peers, can cause a child to feel inferior. It is not the poverty, itself, which does the damage. Rather, it is the relative comparison with others. In the materialistic eyes of society, for example, a pimply-faced teenager on a bicycle is considered less worthy than a pimply-faced teenager in a sports car.

5. Disease, even when unapparent, may represent the child's "inner flaw." A cardiac condition, or other disorder, which forces Mom to nag and beg him to slow down can convince a child that he is brittle and defective.

6. A child who has been raised in a protected environment, such as a farm or a foreign missionary outpost, may be embarrassed by his underdeveloped social skills. His tendency is to pull inward in shy withdrawal.

7. Embarrassing family characteristics, such as having an alcoholic father or a mentally retarded sibling, can produce feelings of inferiority through close identification with the disrespected relatives.

Unfortunately, this list could be almost endless. In working with the problem of inadequacy, I have drawn this conclusion: whereas a child can lose self-esteem in a thousand ways, the careful reconstruction of his personal worth is usually a slow, difficult process.

I believe the most valuable contribution a parent can make to his child is to instill in him a genuine faith in God. What greater ego satisfaction could there be than knowing that the Creator of the universe is acquainted with me, personally? That He values me more than the possessions of the entire world; that He understands my fears and my anxieties; that He reaches out to me in immeasurable love when no one else cares; that His only Son, Jesus, actually gave His life for me; that He can turn my liabilities into assets and my emptiness into fullness; that a better life follows this one, where the present handicaps and inadequacies will all be eliminated—where earthly pain and suffering will be no more than a dim memory! What a beautiful philosophy with which to "clothe" your tender child. What a fantastic message of hope and encouragement for the broken teenager who has been crushed by life's circumstances. This is self-esteem at its richest, not dependent on the whims of birth or social judgment, or the cult of the superchild, but on divine decree.