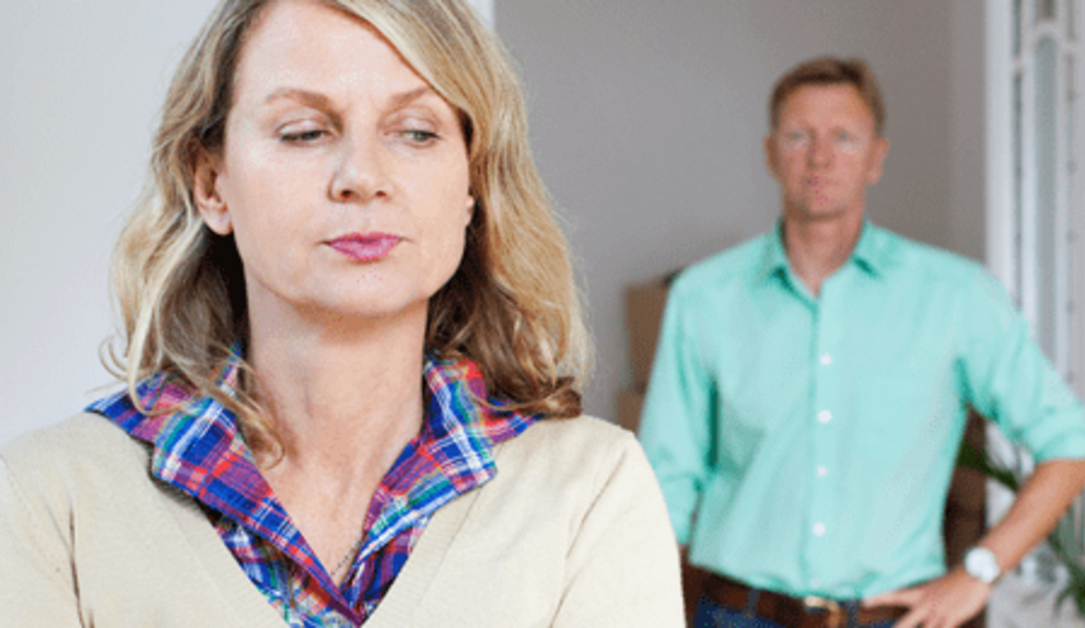 May the God who gives endurance and encouragement give you a spirit of unity among yourselves as you follow Christ Jesus.

A difficult day can quickly lead to an unnecessarily heated exchange between spouses. Fatigue, problems with the kids or job, illness, or financial worries can make anyone more susceptible to a fight. So can the condition I call "differing assumptions."

For example, after a particularly grueling series of speaking appearances some years ago, I came dragging home on Friday night feeling I'd earned a day off. I planned to watch a USC-Alabama football game on TV the next day. That seemed like a reasonable plan for a guy who had been out earning a living day and night.

Shirley, on the other hand, had been running our home and watching the kids for six weeks and felt it was time I pitched in on a few chores. It was entirely reasonable for Shirley to think that she deserved some help at home after doing "domestic duty" for six weeks.

Our assumptions collided about ten o'clock Saturday morning. Harsh words froze our relationship for three days. It was a stupid fight, but understandable in light of factors like overwork, fatigue, selfishness, and very different views of what the other was thinking.

When we're making our own plans we need to remember to consider our partner's mental and physical state. During stressful circumstances, we should take extra care to communicate our expectations ahead of time.