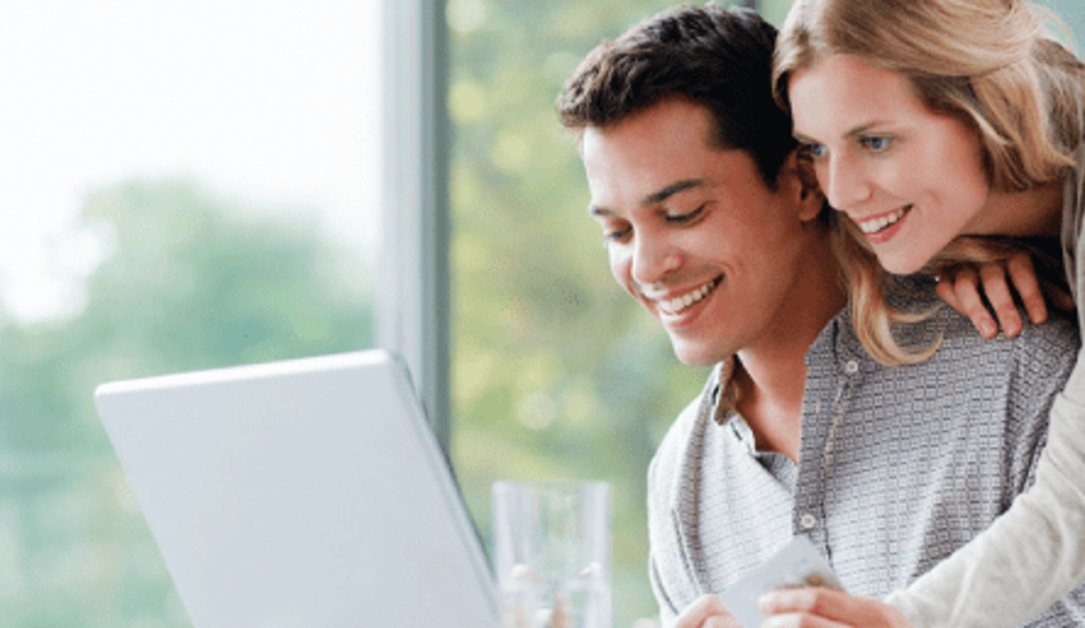 Because of the critical nature of this discussion, we are going to turn to an expert for advice. Following is an edited version of an interview I conducted with Larry Burkett on a radio broadcast. Larry has devoted his life to helping families live within their means. I believe the advice that follows will be especially helpful to young couples who are establishing lifelong spending habits. Now is the time to lay hold of these fundamental principles.

DOBSON: Larry, based on your experience as a financial counselor, what is the most important advice you can give a young married couple about managing their money?

BURKETT: Without question, the first counsel I offer is the area of credit and its potential to destroy a family. As I have often emphasized, credit is not the problem in itself, but its misuse poses a serious threat to the well-being of the home. In this context, I often tell couples to label their credit cards: "Danger--Handle with Care!"

Credit is so accessible in our society today; it can be used for every conceivable expenditure. It is very tempting for the typical family to use it to buy things they really cannot afford. By so doing, they don't avoid the inevitable payment, they only delay it, threatening their financial security in the future.

DOBSON: Describe how that process takes place. How does a young couple manage to slide into serious credit problems?

BURKETT: Many of the debt-ridden couples we counsel started down the road to financial ruin very early in their marriage. While the wedding bells were still ringing in their ears, they were arranging loans for cars, refrigerators, and dishwashers they really couldn't afford to own. About two years into the marriage, they were overwhelmed by their payments and decided to consolidate their debts into one loan. This maneuver helped them survive the moment, but it only forestalled the inevitable. They didn't change their spending habits and continued to use credit as a means for handling unexpected emergencies and for acquiring unnecessary items. It didn't take long before their monthly payments became too heavy again, only this time the outstanding debt was far greater. This led to feelings of hopelessness and guilt which caused them to begin arguing and blaming each other for their troubles. When they were this far down the path, bankruptcy and divorce became their likely destination.

DOBSON: How common is that tragic scenario?

BURKETT: I'm afraid it happens much too frequently. Studies indicate that approximately 80 percent of couples seeking divorce state that the focus of their disagreements is money.

DOBSON: How can they avoid running their finances and their marriage into the ground?

BURKETT: Money is either the best area of communication in a marriage or it is the worst. At the outset of their marriage, a couple must deal with questions such as: Who is going to balance the checkbook? How often will we eat out? What kind of car will we buy? How will we pay for it? How will we use credit cards?

If a husband and wife can't have meaningful discussions and reach agreements over these questions, they probably can't talk about any of the other areas so vital for a healthy relationship. That's why I recommend that every couple sit down and develop a family budget. This is not a popular idea, but I believe many people have had bad experiences with budgets because they have misunderstood the concept. There are generally three reasons why couples have failed in this area. First, some men think the budget is a weapon they can use to attack their wife's spending habits. As a result, it becomes a source of constant bickering and fighting. Second, there are those who establish an unrealistic budget that inevitably ends up in the trash. Finally, many families try to correct three years of bad spending habits in three months. They become disillusioned with the budgeting process because they couldn't succeed immediately.

DOBSON: What is the proper approach to budgeting?

BURKETT: A budget is nothing more than a plan for spending money. It doesn't limit expenditures, it defines them. It makes this simple statement: "We have a given amount of income, and this is what we're going to do with it." If a husband and wife can agree on a basic plan and learn to appreciate each other's assets, I believe they will also begin to improve in other areas of communication as well.

DOBSON: How do they begin to develop an outline for their spending plan?

BURKETT: I would advise they approach their budget on an annual basis. A proper family budget is not a one-month spending plan: It is a twelve-month plan.

DOBSON: What are the major categories they must consider, and what percentages should be allocated to them?

BURKETT: I must be careful to point out that the percentages I provide are only guidelines. First, they should plan to set aside 10 percent of their gross income for tithing to their local church. And they can expect that the government will take 15 percent for income tax. Now let's look at the remaining amount and divide it into several categories with corresponding percentages.

Obviously, these categories and percentages will vary according to a particular family’s priorities and preferences. But this is a good place to start.

From Dr. Dobson’s book Love for a Lifetime. Request this resource HERE.