If Nancy Is Safe, Im Safe Too 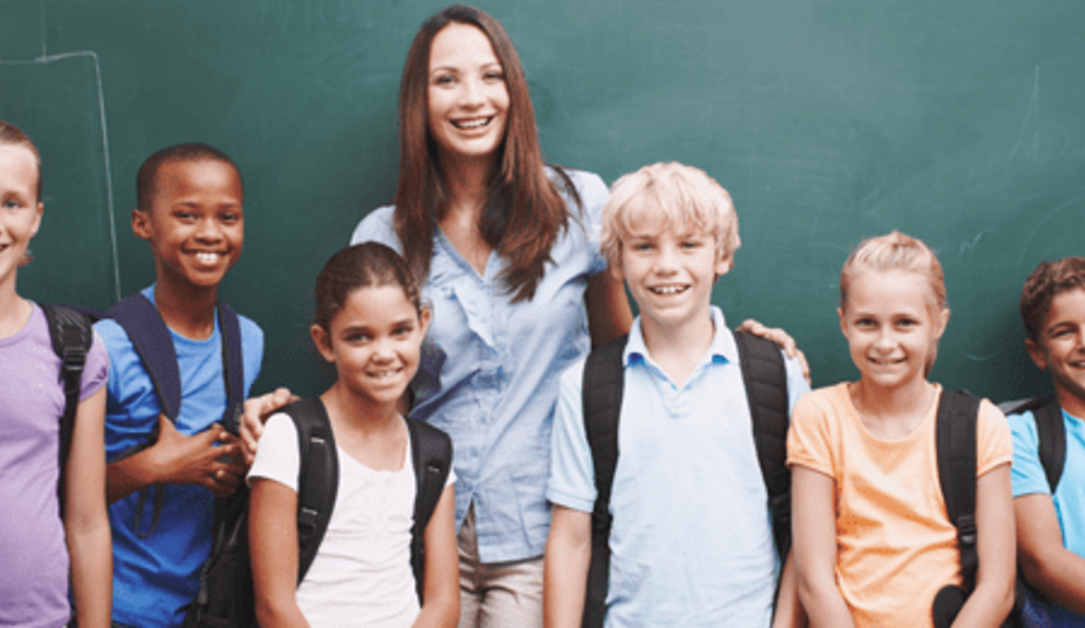 Some years ago a woman told me about her experience as a room mother for her daughter's fourth-grade class. She visited the classroom on Valentine's Day to assist the teacher with the traditional party. Valentine's Day can be a painful day for an unpopular child. Every student counts the number of valentines he or she is given, which becomes a direct measure of social status.

This mother said the teacher announced that the class was going to play a game that required the formation of boy-girl teams. That was her first mistake, since fourth graders have not yet experienced the happy hormones that draw the sexes together. The moment the teacher instructed the students to select a partner, all the boys immediately laughed and pointed at the homeliest and least respected girl in the room. She was overweight, had protruding teeth, and was too withdrawn even to look anyone in the eye.

"Don't put us with Nancy," they all said in mock terror. "Anybody but Nancy! She'll give us a disease! Ugh! Spare us from Nasty Nancy." The mother expected the teacher to rush to the aid of the embarrassed girl, but nothing was said to ease her discomfort. Instead, the teacher left Nancy to cope with that painful situation on her own.

Ridicule by one's own sex is distressing, but rejection by the opposite sex is like taking a hatchet to the self-confidence. What could this devastated child say in reply? How does an overweight fourth-grade girl defend herself against nine aggressive boys? What response could she make but to blush in mortification and slide into her chair? This child, whom God loves more than all the possessions of the entire world, will never forget that moment (or the teacher who abandoned her in her time of need).

If I had been the teacher that day, I assure you that I would have come after those boys. Of course, it would have been better if the embarrassment could have been prevented by discussing the feelings of others from the first day of school. But if the conflict occurred as described, with Nancy suddenly being humiliated for everyone to see, I would have thrown the full weight of my authority and respect on her side of the battle.

My spontaneous response would have been something like this: "Wait just a minute! What gives you boys the right to say such mean, unkind things? Which of you is so perfect that the rest of us couldn't make fun of you in some way? I know some of your personal secrets. Would you like me to share them with the class so we can all laugh at you the way you did at Nancy just now? I could do it! I could make you want to crawl into a hole and disappear. But listen to me! You need not fear. I will never embarrass you in that way. Why not? Because it hurts to be laughed at by your friends.

"I want to ask, have any of you ever had boys or girls make fun of you? If you haven't, then get ready for it. Someday it will happen to you too. Eventually you will say something foolish—something that will cause everyone to point at you and laugh in your face. And when it happens, I want you to remember what happened here today."

Then, addressing the entire class: "Let's make sure that we learn a couple of things from what took place this afternoon. First, we will not be cruel to each other in this class. We will laugh together when things are funny, but we will not do it by making other people feel bad. Second, I will never intentionally embarrass anyone in this class. That is a promise. Each of you is a child of God. You were made with His loving hands, and we all are equally valuable to Him. This means that Sarah is neither better nor worse than Troy or Megan or Brent. Sometimes I think maybe some of you believe you are more important than others. It isn't true. Every one of you is priceless, and I love each of you too. God wants us to be kind to other people, and we're going to be practicing that kindness through the rest of this year."

I know, I know! Someone would complain about my references to God, but I would have to be ordered not to refer to Him. Children need to know what was written by the Founding Fathers in the Declaration of Independence. It says we humans "are endowed by their Creator with certain unalienable Rights, that among these are Life, Liberty and the pursuit of Happiness." Who is this Creator referred to, if not the God who made heaven and earth and all of us human beings? I wish that historic statement were memorized and discussed in every grade, because it gives worth and dignity to each child.

When a strong, loving teacher comes to the aid of the least respected child in the class, something dramatic occurs in the emotional climate of the room. Every child seems to breathe an audible sigh of relief. The same thought is bouncing around in many little heads: If Nancy is safe from ridicule—even Nancy—then I must be safe too. You see, by defending the least popular child in the room, a teacher is demonstrating (1) that she has no "pets," (2) that she respects everyone, and (3) that she will fight for anyone who is being treated unjustly. Those are virtues that children value highly and that contribute to mental health.

Let me suggest to parents that you defend the underdog in your neighborhood. Let it be known that you have the confidence to speak for the outcast. Explain this philosophy to your neighbors, and try to create an emotional harbor for the little children whose ship has been threatened by a storm of rejection. Don't be afraid to exercise leadership on behalf of a youngster who is being mauled. It is a worthy investment of your time and energy.