Influences of the Spiritual World Today 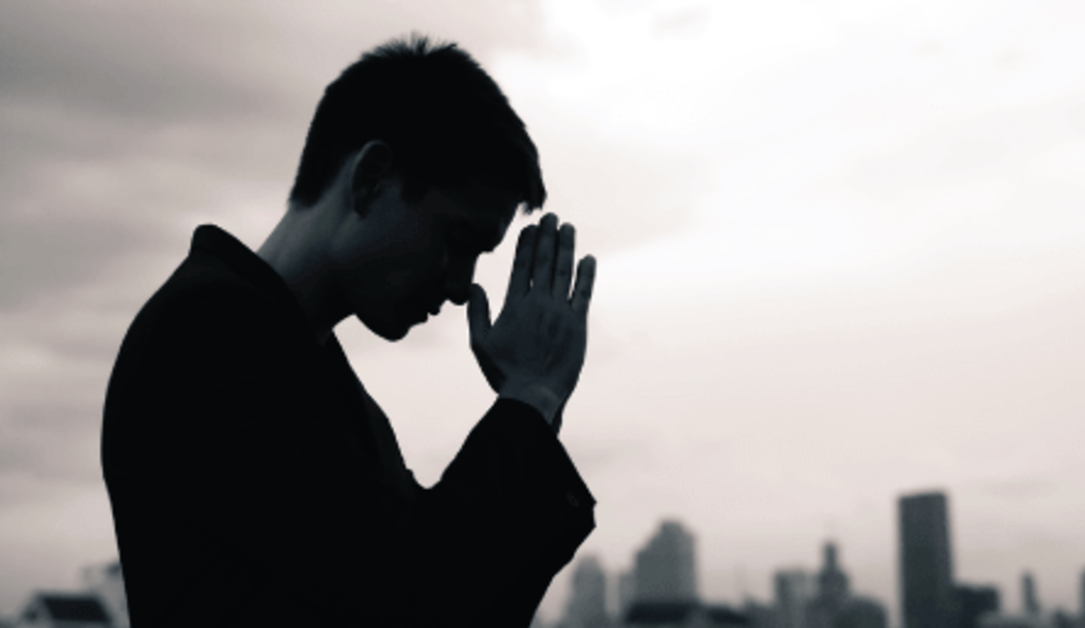 Question: Dr. Dobson, how do you think this unseen spiritual world influences our day-by-day activities in this Christian walk?

Answer: I don't know, but it makes for interesting speculation. Let me share a personal experience just to contemplate the possibilities. Some years ago, I was engaged in research that required me to visit 16 major medical centers each year. One of those trips took me to New York City where I fulfilled my hospital responsibilities and then took a few hours off for sight-seeing. Two colleagues joined me on a makeshift tour of the Big Apple. It was a pleasant day, and we chatted amiably as we moved around the city on the subway system.

Suddenly, one of my associates said, "Hey! Take a look at that weird guy standing over there on the platform. Wasn't he with us on the last two trains?"

We each remembered that the man had definitely been near us for at least one-half hour. Now he stood watching us intently from about 30 feet away. Before we could figure out what he was up to, we realized our next train had pulled into the station. We scurried aboard at the last second and the doors closed behind us. The grubby guy ran toward us but didn't make it. He became furious when he couldn't get the automatic doors to open. He jumped on the side of the train, screaming obscenities and threats at us. Then he had to let go as our speed accumulated. The last I saw of him, he was waving his arms and shouting invectives as we rode out of the station.

My friends and I discussed the shocking behavior and wondered about the man's intentions. What had he planned to do? Had we been spared an act of violence by boarding the train? Who knows? The only thing certain is that we were marked by this man for some kind of surprise—probably an unpleasant one. Perhaps we avoided a life-threatening experience by what seemed like sheer coincidence.

It is possible, of course, that the Lord specifically intervened to protect us in the subway. We were totally off guard and vulnerable to the secret plans of this possible psychopath or drug addict or killer. Just contemplating what might have been raised the broader question of how frequently in our lifetimes we might have been spared dangerous consequences that we never recognized. It is an interesting thought. Who can know how often the Lord quietly protects us, redirects us, or leads us on safer paths?

There are other occasions when we almost seem preordained for tragedy. I remember seeing a terrible collision on a Los Angeles freeway as I was coming home from work one afternoon. The first car crashed through the center divider and struck an oncoming Pontiac head-on. Both drivers were killed instantly. I have thought often about the incredible timing that was necessary to produce that wreck. If the two men were each going 60 miles per hour, they were approaching one another at a combined speed of 120 miles per hour. Computed another way, their cars were coming together at the rate of 176 feet per second. If the man in the first car had been early by one-tenth of a second, the driver of the second car would probably have been past the original point of collision by the time of the accident. The car behind the second driver might have been the one to be struck. When you think about it, the most infinitesimal change in either man's day would have saved the second man's life. Most fatal accidents, in this way, depend on split-second timing if they are to occur as they do.

Our lives literally hang by a thread even when we are oblivious to a particular danger. Does it not seem wise, given what is at stake, for us to bathe every day and each activity in prayer? James addressed this tentative grip on life, saying:

Now listen, you who say, "Today or tomorrow we will go to this or that city, spend a year there, carry on business and make money." Why, you do not even know what will happen tomorrow. What is your life? You are a mist that appears for a little while and then vanishes. Instead, you ought to say, "If it is the Lord's will, we will live and do this or that." (James 4:13-15)

The bottom line is that our welfare on this mortal coil is influenced by forces that are beyond the scope of our intellect. We are caught up in a struggle between good and evil that plays a significant, although unidentified, role in our lives. Our task, then, is not to decipher exactly how these pieces fit and what it all means, but to remain faithful and obedient to Him who knows all mysteries.