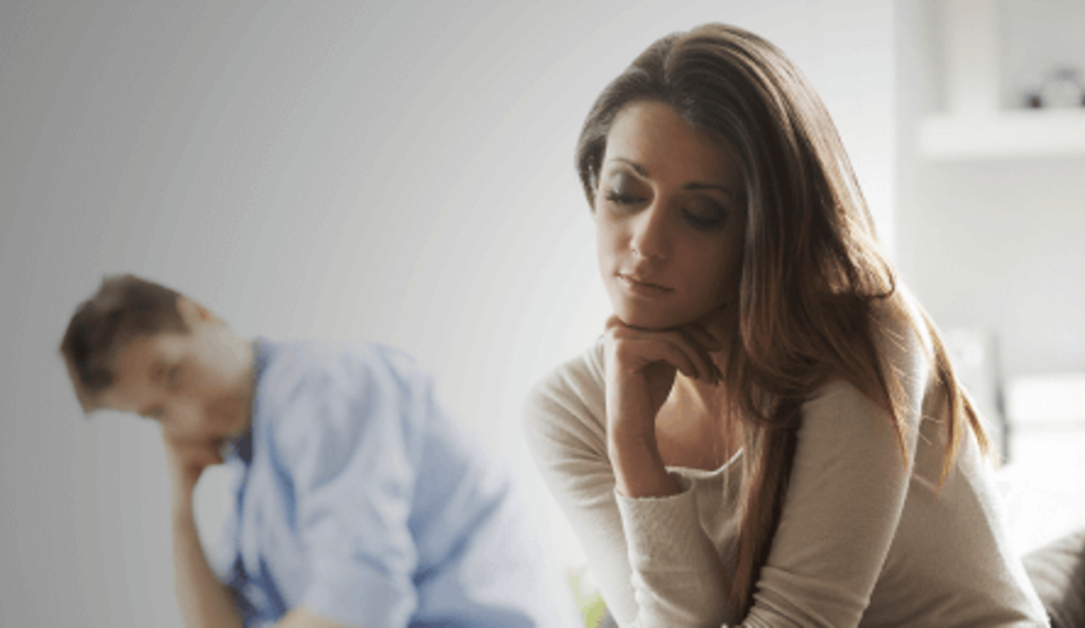 Minister Neville Chamberlain and other national leaders had understood the folly of appeasement in 1936-39. Every time they offered Adolph Hitler another Czechoslovakia to tranquilize his lust for dominion, they only fed his disdain for them and their armies. Hitler's interpretation of their yearning for "peace in our time" as evidence of weakness and fear enticed him to even great audacity. Finally, it became necessary to fight what Winston Churchill called the most preventable war in modern times. That is where appeasement leads, whether in affairs of state or affairs of the heart.

In Linda's case, her husband threatened to divorce her if she didn't allow him to engage in extramarital intimacies in their bedroom. Not only was this a cruel form of blackmail; it was also a test of her confidence and self-respect. She failed it.


Let me make it clear that my opposition to marital appeasement—this defenseless, pleading reaction—has nothing to do with pride, as such. If stripping oneself of dignity would preserve a marriage, I would enthusiastically endorse the behavior. Unfortunately, the opposite is true. Nothing destroys a romantic relationship more quickly than for a person to throw himself, weeping and clinging, on the back of the cool partner to beg for mercy. That infuses the wayward spouse with an even greater desire to escape from the leech that threatens to suck his life's blood. He may pity the wounded partner and wish that things were different, but he can rarely bring himself to love again under those circumstances.

Perhaps the reader can now understand why I disagree strongly with Christian leaders who recommend that rejected husbands and wives smile during a time of breakup or unfaithfulness and act as though nothing had happened. This advice is especially characteristic of those who write books for women today. They recommend, "Just keep lovin' your men, ladies, and sooner or later they'll come to their senses." As you will recall, that counsel was offered to Linda by some misguided author who promised, "God [won't] allow any wrong to happen so long as [you are] submissive." That is Pollyanna in the pulpit if I've ever heard it!

Please understand that I believe firmly in the Biblical concept of submission, as described in the Book of Ephesians and elsewhere in Scripture. But there is a vast difference between being a confident, spiritually submissive woman and being a doormat. People wipe their feet on doormats, as we know. Furthermore, it is terribly destructive to one's internal organs to hold inside all the sadness and anxiety generated during a disintegrating marriage. Everything from hypertension to ulcers and even cancer can result from unventilated stress.

Finally, successful marriages usually rest on a foundation of accountability between husbands and wives. They reinforce responsible behavior in one another by a divinely inspired system of checks and balances. In its absence, one party may gravitate toward abuse, insult, accusation and ridicule of the other, while his or her victim placidly wipes away the tears and mutters with a smile, "Thanks, I needed that!"

From Dr. Dobson's book Love Must Be Tough.