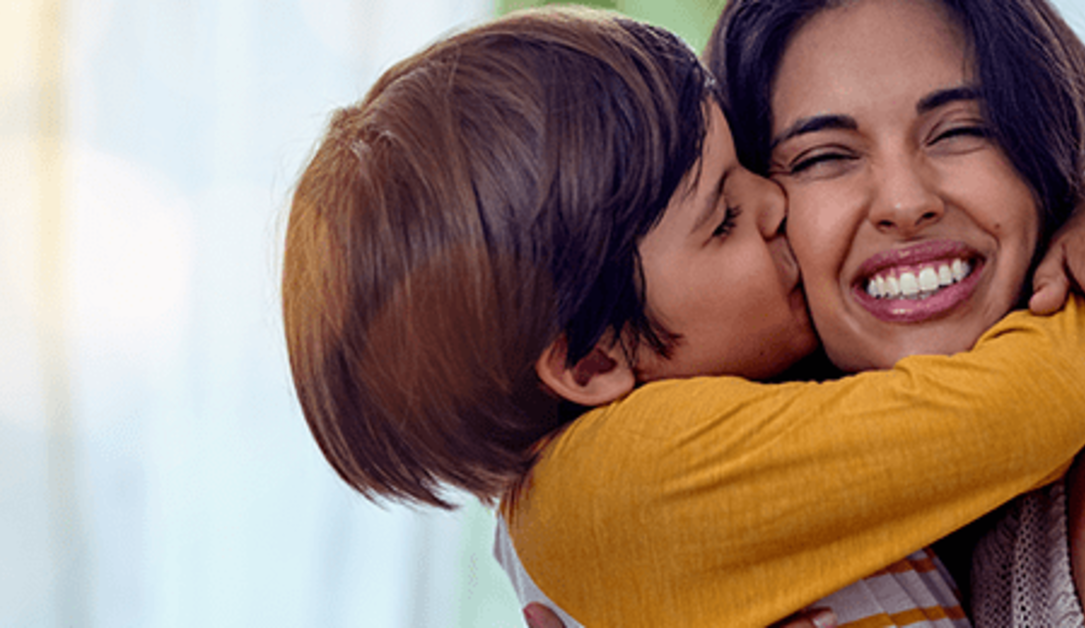 Okay, Mom, let's talk about what it means to be a boy and how you might relate better to them. I have the highest respect and admiration for those who are blessed to be called mothers. There are few assignments in human experience that require the array of skills and wisdom needed by a mom in fulfilling her everyday duties. She must be a resident psychologist, physician, theologian, educator, nurse, chef, taxi driver, fire marshal, and occasional police officer. And if she succeeds in each of these responsibilities, she gets to do it all again tomorrow.

To understand the world in which a young mother lives, our male readers might want to join one of them on a mid-morning visit to the pediatrician's office. After sitting for forty-five minutes with a cranky, feverish toddler on her lap, Mom and Baby are finally ushered into the examining room. The doctor checks out the sick child and then tells the woman with a straight face, "Be sure you keep him quiet for four or five days. Don't let him scratch the rash. Make certain he keeps the medicine down, and you'll need to watch his stool."

"Yeah, sure, Doc! Any other suggestions?"

"Just one. This disease is highly contagious. Keep your other four kids away from him. I’ll see you in a week."

The amazing thing about mothers is that most of them would get this job done, and they would do it with love and grace. God made 'em good at what they do. And He gave them a passion for their children. Most of them would quite literally lay down their lives to protect the kids entrusted to their care.

Despite that commitment, however, many women admit that raising boys has been a special challenge. As we mentioned earlier, they remember what it was like to be a frilly little girl, but they have only a vague notion of how their sons feel, think, and behave. Boys are bent on making messes, teasing the other siblings, racing through the house, and challenging every decision and order that comes their way.

One of my colleagues, Dr. Tim Irwin, shared his observation that women who have not grown up with brothers are often shocked by the sheer physicality of boys—by the sights and sounds and smells they generate. Some admit they are completely "clueless" in knowing how to deal with them.

One obvious suggestion is to help boys release their excess energy by getting them involved in activities where fighting, laughing, running, tumbling, and yelling are acceptable. Soccer, karate, Little League, and football are a few possibilities. Moms also need to keep boys' little minds and hands busy. It's in their best interest to do so. My father once said about our energetic toddler, "If you let that kid get bored, you deserve what he’s going to do to you." Shirley's stepfather, who has a South Dakota accent, once said after baby-sitting our kids for a week, "Oh, dear good kids. You just gotta keep 'em out in da open." Good advice!

There's another characteristic of boys that I'll bet you've noticed. They ain't listening most of the time. They have a remarkable ability to ignore anything that doesn't interest them. Men are like that too. My wife can't understand how I am able to write a book, including this one, while a televised football game is blaring in the study. I don't actually watch and compose at the same time, but I can turn off the sound in my mind until I choose to hear it, such as when a replay appears on the screen. After watching for a moment, I go back to what I was doing. This is a "talent" that drives women crazy. Their husbands can read a report from the office and miss everything being said three feet away. One frustrated lady actually held a match to the bottom of the newspaper being read by her husband, which finally got his attention when it flamed up in his face. She said the only other way to have awakened him would have been to dance stark nude on the dining room table. I'm not even sure that would have worked.

Alas, boys have that same ability to ignore their moms. They honestly don't hear the words that are being poured into their ears. That is why I recommend that you as a mom reach out physically and touch your boys if you want to get their attention. When they turn to look at you, give them your message in short bursts.