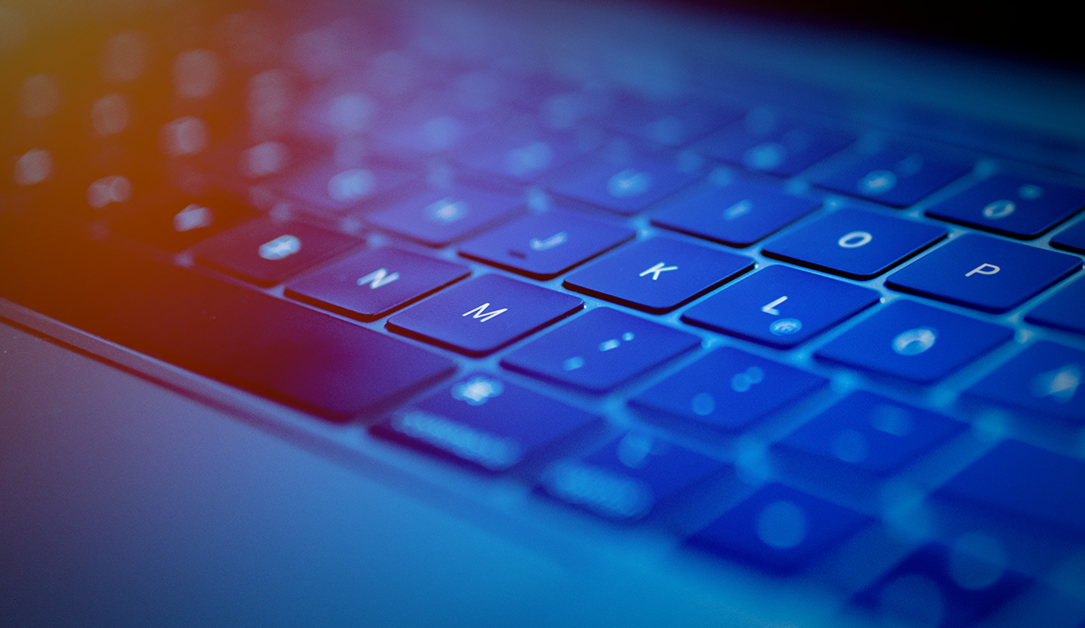 Never forget that pedophiles (individuals who sexually abuse children) roam the landscape looking for victims. They do not have difficulty finding them. The average pedophile "captures" and exploits 150 children during his career. Most do not get caught for many years, and even if they are, they may not be convicted. These men are highly skilled at their craft. They can enter a place where children hang out, such as a video-game room or a pizza parlor, and spot the most lonely and needy kids almost instantly. They look for boys and girls who are starved emotionally by disengaged parents. Within minutes, they can have those children under their control and begin abusing them. The average length of time that exploitation occurs in an individual is seven years! Why does the secret not leak out? Because kids are intimidated by threats and fear of parents.

Pedophiles also surf the Web looking for needy kids. That's why letting your children have unsupervised access to the Internet is like a greasy man showing up at your front door. He grins and says, "I know you are terribly busy and tired. How about letting me entertain your son or daughter for a while?" You let him in and he walks straight to the bedroom and closes the door. Who knows what goes on beyond your hearing? That is what you are doing when you place either a personal computer or a television set in your child's room. It is an invitation to disaster. But that is precisely what the majority of parents have done, and many of them have lived to regret that lack of supervision. I'll say more about that in a moment.

Another snake in the grass is the ready availability of pornography at every click of a mouse. It is not only available to kids, the pornographers usher them in. Children who regularly surf the Web will inevitably stumble onto hard-core stuff. If a boy clicks on the word toys, one of the options that may pop up is sex toys. If a girl clicks on a site called "love horses," she may see images of sex between a woman and a horse. In order to entice children and adults to a paying pornographic site, the purveyors of porn offer almost irresistible teasers. Concerned about this practice, the United States Congress passed a bill in 1996 that outlawed these obscene freebies. It became known as the Communications Decency Act. The Supreme Court in its wisdom struck down the law, claiming it was unconstitutional. Can you imagine the founding fathers intending to protect such filth when they wrote the First Amendment?

The assault on young minds continues unabated. According to the Safe America Foundation, 53 percent of teenagers said they have come across Web sites at some time containing pornographic, hate-based, or violent material. More than 91 percent said they had unintentionally stumbled onto this terrible stuff while studying for school or just surfing the Web. Safe America said parents claim they monitor their children's explorations on the Internet, but the kids say that is not true. Most of them see whatever they choose.

Any kid can visit a local library and find the most awful stuff at his fingertips. Not only can he see the graphic sexual depictions on the Internet, but every other harmful image and idea is available to him—from how to make a bomb to instructions about committing suicide. When alarmed parents have demanded that filters and supervision be provided to protect their children from these Web sites, the American Library Association and the American Civil Liberties Union have fought like crazy to oppose them. Predictably, these libertarians claim with a straight face that the installation of filtering devices would violate the First Amendment rights of children. They also say, "Libraries can't be parents." Get the implication here. It is a classic example of what we've been talking about. Parents are told, "You're on your own. It's not our problem." The provision of unsupervised computers represents the first time in history that government-sponsored machines have been set up to harm children, and yet this is exactly what is happening. Unsuspecting parents drop off their children at local libraries, assuming they will be safe in a learning environment. They have no idea what goes on inside. Does anyone still doubt that the culture is at war with families?