Quiet Awareness In The Midst Of Chaos 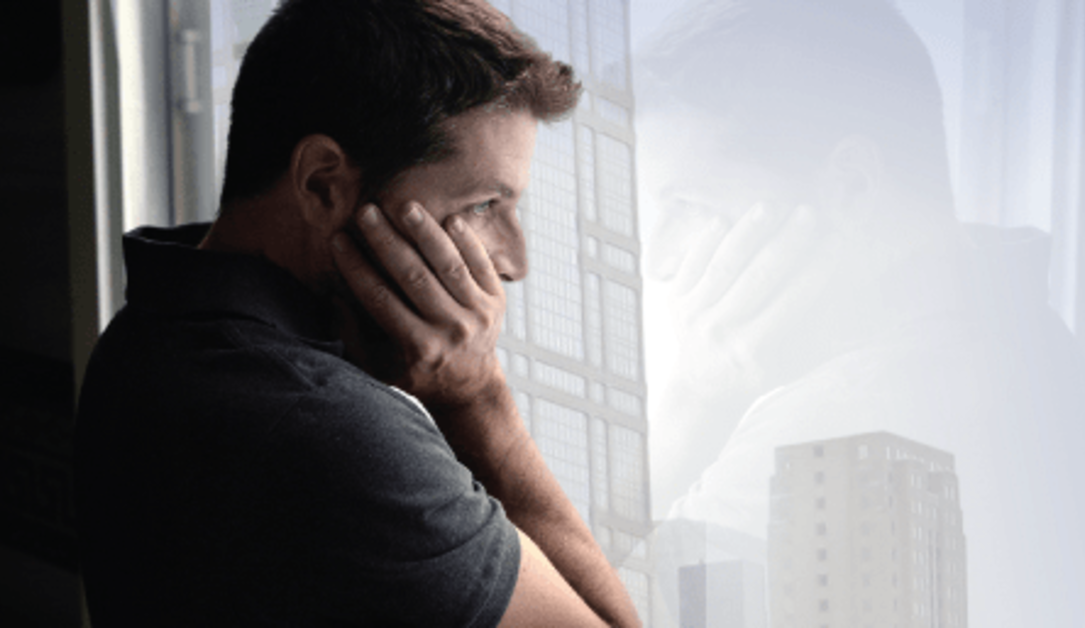 Question: Dr. Dobson, I've often heard that God will not abandon us when we go through the fiery trial. But I don't know what that really means. You've shown that He still lets us go through some hard times. What can we expect from Him in the stressful moments?

Answer: I may lack the words to describe what occurs to the faithful in times of personal crisis. It is virtually inexpressible. Let it be said, simply, that there is often a quiet awareness in the midst of chaos that the Lord is there and He is still in control. Millions of people have reported this persistent presence when life was systematically unraveling. On other occasions, He permits us to see evidence of His love at the critical moment of need.

I recall today that tragic time in 1987 when my four friends were killed in a private plane crash. We had been together the night before, and I had prayed for their safety on the journey home (see photo following page 134). They took off early the next morning on their way to Dallas, but never made it. I can never forget that telephone call indicating the wreckage had been found in a remote canyon—but there were no survivors. I loved those men like brothers and I was staggered by the loss.

I was asked by the four families to speak briefly at their funeral. The untimely deaths of such vibrant and deeply loved men seemed to scream for an explanation. Where was God in their passing? Why did He let this happen? Why would He take such godly men from their families and leave them reeling in grief and pain? There were no answers to these agonizing questions, and I did not try to produce them. But I did say that God had not lost control of their lives, and that He wanted us to trust Him when nothing made sense. His presence was very near.

As we exited the sanctuary that day, I stood talking with loved ones and friends who had gathered to say good-bye. Suddenly, someone pointed to the sky and exclaimed, "Look at that!" Suspended directly above the steeple was a small rainbow. There had been no precipitation that day and no more than a few fleecy clouds. Yet this beautiful little rainbow appeared only above the church. We learned later that it had been hovering there through most of the funeral service. It was as though the Lord was saying to the grieving wives and children, "Be at peace. Your men are with Me, and all is well. I know you don't understand, but I want you to trust Me. I'm going to take care of you, and this rainbow is a sign to remember."

One of the people standing there had the presence of mind to take a photograph at that moment. When it was developed, we saw what no one recognized at the time. There is a small private plane cradled near the center of the rainbow.

Cynics and nonbelievers will say the rainbow and the plane are coincidences that have no spiritual significance. They are entitled to their opinion. But for every member of four wounded families, and certainly for me, the Lord used that phenomenon to convey His peace to us all. He has fulfilled His promise to take care of those four courageous widows and their children.

There are other examples which beg to be shared. Sandra Lund and her family survived Hurricane Andrew in south Florida by spending the night in a shelter. Then they returned to their home the next morning to find everything destroyed except some of the interior walls. As a bewildered Sandra strolled through the rubble, she found a note she had taped in what had been the kitchen. It was still in place, and read, "For I have learned in whatsoever state I am, therewith to be content." On the remaining bathroom wall was another verse she had penned, "O give thanks to the Lord for He is good." Sandra got the message.

Finally, I experienced that same presence in the midst of another kind of storm. On August 15, 1990, I was playing an early morning round of basketball, as was my custom. At 54 years of age, I thought I was in great physical condition. I had recently undergone a medical examination and was pronounced to be in excellent health. I could play basketball all day with men 25 years my junior. But there were unpleasant surprises in store for me on that particular morning. I was just a few feet from where NBA legend Pete Maravich had died in my arms two years earlier. (That gym floor is hallowed for me now, as you can understand.)

Suddenly, I was stricken by a moderate pain in the center of my chest. I excused myself, telling my friends I didn't feel well. Then I foolishly drove alone to a nearby emergency clinic and booked a room. This was the same hospital, by the way, where my father was taken after his heart attack 21 years earlier. So began 10 days that would change my life.

It is a great shock for a man who still thinks of himself as "Joe College" to acknowledge that he is looking death in the face. It took a while for that thought to sink in. My first afternoon in the cardiac care unit was spent working on a new book I was writing with Gary Bauer entitled Children at Risk. I had the nurses tape five possible cover designs on the wall and votes were taken as hospital staff came through. I wrote throughout the afternoon. But when the enzyme report came back about midnight and confirmed that I had suffered some damage to the heart muscle, I knew I was in serious trouble. It was later confirmed that my left anterior descending artery, the one cardiologists call the "widow maker," was entirely blocked.

Hospital staff came at me from every direction. Tubes and IVs were strung all over me. An automatic blood pressure machine pumped frantically on my arm every five minutes throughout the night, and a nurse delicately suggested that I not move unless absolutely necessary. That does tend to get your attention. As I lay there in the darkness listening to the beep-beep-beep of the oscilloscope, I began to think very clearly about the people I loved and what things did and did not really matter.

Fortunately, the damage sustained to my heart proved to be minor, and I have fully recovered. I exercise an hour each morning, seven days a week, and I'm eating some of the finest birdseed money can buy. I used to be a junk food junky, and I'm still not thrilled about cauliflower, alfalfa, squash and other things that would have made me gag a few years ago. Nor am I yet convinced that God intended for full-grown men to eat like rabbits and gophers. Surely there is a place in his scheme of things for enchiladas, pizza, donuts, ice cream, and cherry pie. Nevertheless, I'm playing by the rules these days. My diet is designed by some very petite nutritionists who look like they've never eaten a real meal in their lives. It's a sad story, I tell you, but I sure feel wonderful. Pass the yogurt, please.

During those last nine days in the cardiac care unit, I was keenly aware of the implications of my illness. I had watched my father and four of his brothers die of the same disease. I understood full well that my time on this earth could be drawing to an end. Still, I felt the kind of inexplicable peace I described earlier. There were thousands of people praying for me around the country, and I seemed to be cradled in the presence of the Lord. I had lived my life in such a way as to be ready for that moment, and I knew that my sins had been forgiven. That is a priceless awareness when everything is on the line.

There was one brief period, however, when my confidence began to crumble. The day before I was discharged, I underwent an angiogram to determine the nature of my arterial network and the extent of my heart damage. The initial report from that procedure was much more threatening than would later be confirmed, and those ominous findings did not escape my notice. I saw the concern on the faces of technicians. I heard a young Japanese medical resident read the report and mutter in broken English, "Oh, dat not good." She might as well have said, "Dis is gonna kill you."

I was taken back to my room and left to ponder what was going on. For the first time in the long ordeal, anxiety swept over me. Modern medicine can terrorize those it seeks to serve, as laboratory reports and tentative diagnoses trickle in. You can adjust to anything if given time. It's the uncertainty that rattles the nerves. I was going through that drill while waiting for my cardiologist to come by. That's when I uttered a brief and ineloquent prayer from the depths of my soul. I said, "Lord, you know where I am right now. And you know that I am upset and very lonely. Would you send someone who can help me?"

A short time later, my good friend Dr. Jack Hayford, pastor of The Church on the Way in Los Angeles, unexpectedly walked through the door. Many of you know him from his writings and television ministry. We greeted each other warmly, and then I said, "Jack, your church is on the other side of town. Why did you take the time to come see me today?" I didn't tell him about my prayer.

I'll never forget his reply. He said, "Because the Lord told me you were lonely."

That's the kind of God we serve. He lovingly sent that good man to see me even before I had asked for help. Now admittedly, the Lord doesn't always solve our problems instantaneously, and He sometimes permits us to walk through the valley of the shadow of death. Eventually we'll all take that journey. But He is there with us even in the darkest hours, and we can never escape His encompassing love. I was warmly embraced by it throughout my hospitalization, even in the darkest hour.

Psalm 73:23-26 meant so much to me during my convalescence. I think you will understand why. It reads:

Yet I am always with you; you hold me by my right hand. You guide me with your counsel, and afterward you will take me into glory. Whom have I in heaven but you? And earth has nothing I desire besides you. My flesh and my heart may fail, but God is the strength of my heart and my portion forever.