Raising Boys in the Postmodern Age 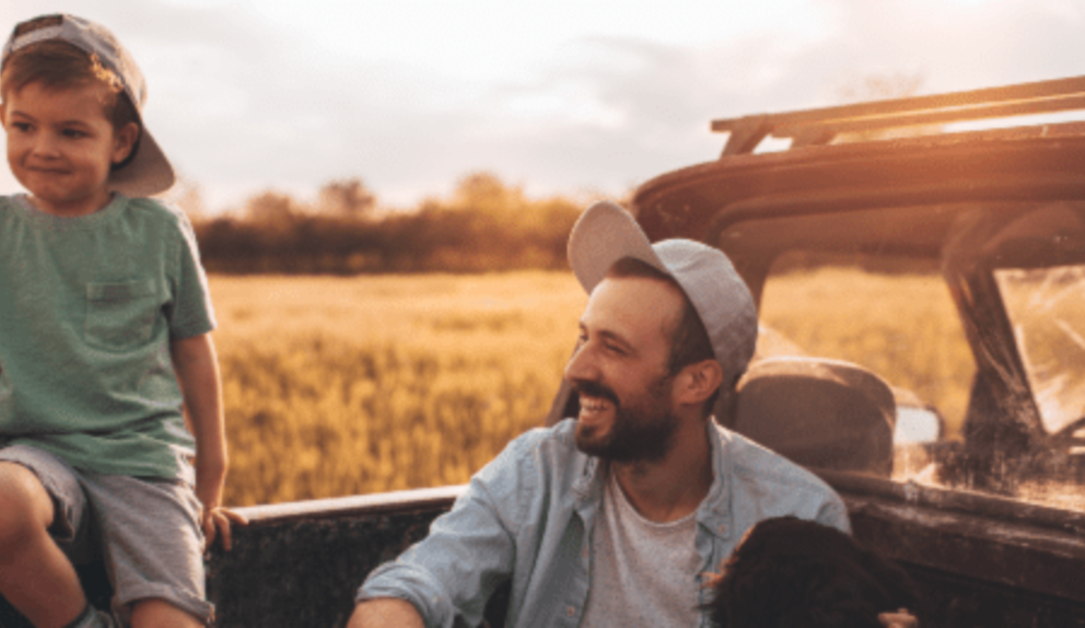 There are several major social problems that account for much of the trouble facing boys and their parents today. One of which is called postmodernism, which helps explain further how families, and especially how boys, came to be in such a mess. This system of thought, also called moral relativism, teaches that truth is not only unknowable from God, whom postmodernism perceives as a myth, or from man, who has no right to speak for the rest of us. Rather, truth doesn't exist at all. Nothing is right or wrong, nothing is good or evil, nothing is positive or negative. Everything is relative. All that matters is "what's right for me and what's right for you." Those ideas evolve from person to person as they go along.

Incredibly, some professors contend today that not even the Nazi's extermination of 6 million "undesirables" in World War II was immoral, because the idea of morality itself is bogus. To say that something is inherently wrong implies that a Great Judge sits somewhere in the heavens issuing ultimate values and commandments for the world. The postmodernist is convinced that no such authority exists. In the absence of a Supreme Being, tolerance becomes the "god" who endorses anything and everything except Christian beliefs. Public policies are determined by opinion polls or they are concocted from popular notions that simply seem appropriate to somebody at the moment.

The interesting thing about postmodernists is their ability to live comfortably with contradictions. Why? Because there are no troubling absolutes to be reckoned with. For example, moral relativists celebrate human dignity and racial harmony as precepts but then advocate killing (or helping to kill) the elderly, the unborn, and even full-term, healthy babies as they exit the birth canal. Human life is expendable if it is inconvenient. "Wait a minute!" you say. Those ideas can't coexist in the same mind. "Sure they can," says the postmodernist, explaining nothing.

It is this fractured philosophy that permitted U.S. Senator Barbara Boxer (D-CA) to insist during a Senate debate that we needed to preserve God's beautiful environment but then to assert on another occasion that babies are not human until parents actually take them home from the hospital. They can be murdered with impunity in those first hours or days. What convoluted logic that was, and yet, conflicting ideas such as these don't have to make sense to postmodernists. There is no sense to a universe that sprang from nothingness and evolved into meaningless life forms without design or designer. That is the essence of postmodernism.

Bioethicist and professor at Princeton, Peter Singer is one of the world's foremost proponents of this valueless, immoral philosophy. He has said, "Killing a disabled infant is not morally equivalent to killing a person. The life of a newborn baby is of less value ... than the life of a pig, a dog, or a chimpanzee." This misguided man was recently granted tenure by Princeton, after he revealed his off-the-wall views on the worthlessness of human life. Of all things, the university has had the audacity to make Dr. Singer the chairman of their bioethics department.

Now what does this moral relativism have to do with raising boys? Just about everything, in fact. It has confused all the age-old distinctions between right and wrong, between proper and improper, between priceless and worthless, and between human and inhuman. It has also resulted in a moral free fall that has yet to hit bottom. Postmodernism has given credibility and free reign to every form of evil. Yes, I said evil. Boys, with their tendencies to push the limits and defy authority, are the ones most vulnerable to it. They are enticed into terribly destructive behavior that would have been stopped cold in its tracks by previous generations, who knew that some things are unquestionably wrong and that all ideas have consequences.

The notion of postmodernism teaches children, teens, and adults that they owe their existence to random chance in a chaotic universe with no design and no designer. We are accountable to no one and live for a meaningless moment in a dying cosmos that will end in total darkness. We have no inherent value as human beings and no significance beyond our short journey on the river of time. No wonder low self-esteem and disrespect for others are at an all-time high. It is a damnable worldview that assaults the family and warps its young.

Remember, too, that ideas determine behavior. The book of Proverbs says, "As [a man] thinks in his heart, so is he" (Proverbs 23:7 NKJV). Those who are told they resulted from nothing more than happenstance have fewer reasons to be moral, lawful, respectful, or thankful. And indeed, many of them are not.