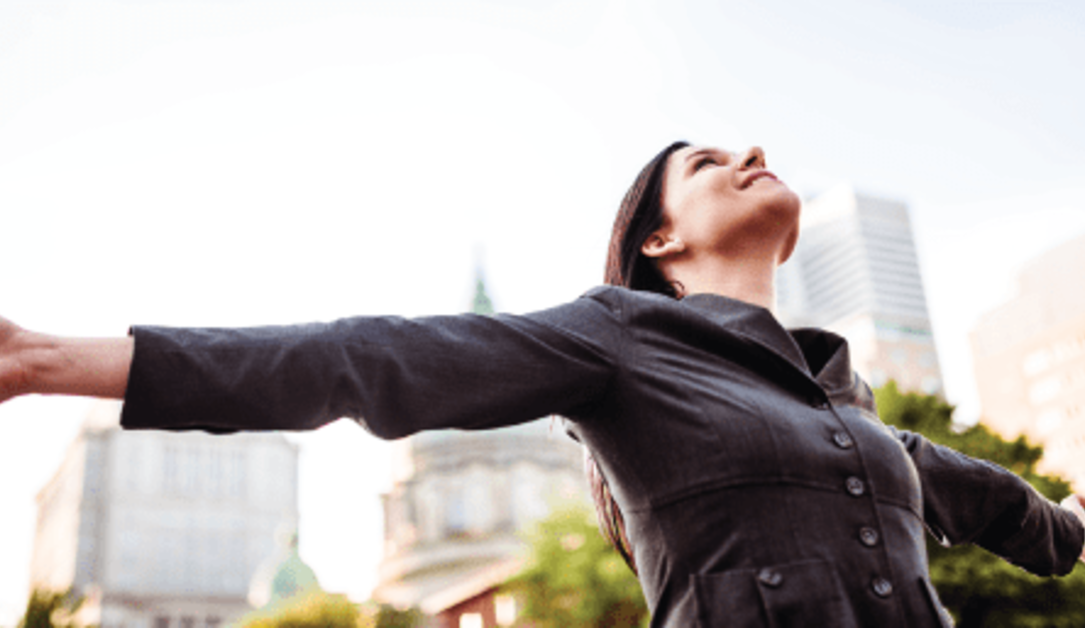 
Isaiah proclaimed his wonderful prophecies of the coming Messiah and King during treacherous and dangerous times. The nations around Judah were conspiring to invade. They were "plotting the ruin" of the nation. So when Isaiah was called by God to be His spokesperson, he was accepting a daunting and dangerous assignment. Yet Isaiah accepted it willingly and confidently.

God calls you to stand for Him too. Probably the greatest deterrent to an effective ministry is the belief that all has to be right or perfect before you can serve Him. Too often as women we think that we need to be highly educated and perfect in a million different ways to handle what God lays before us. But being willing to serve is all that's needed—God will provide the rest.

Just as God provided for great leaders in the Old Testament who thought they were weak, lacked skill, or were insignificant, so too will He provide the needed talents for you.

For Moses, who thought he was not an eloquent speaker, God provided words (Exodus 4:10-12). For Gideon, who considered himself insignificant, God provided confidence (Judges 6:6:15-16). For Esther, who was one of many women in a pagan king's court, God provided the wisdom and strength to plead for her people (Esther 4:12-16).

Serving the Lord in the most significant way begins with an open and willing heart.
Open your heart to the Lord. God's calling on your life will never lack God's supply.