The Call to Get Involved 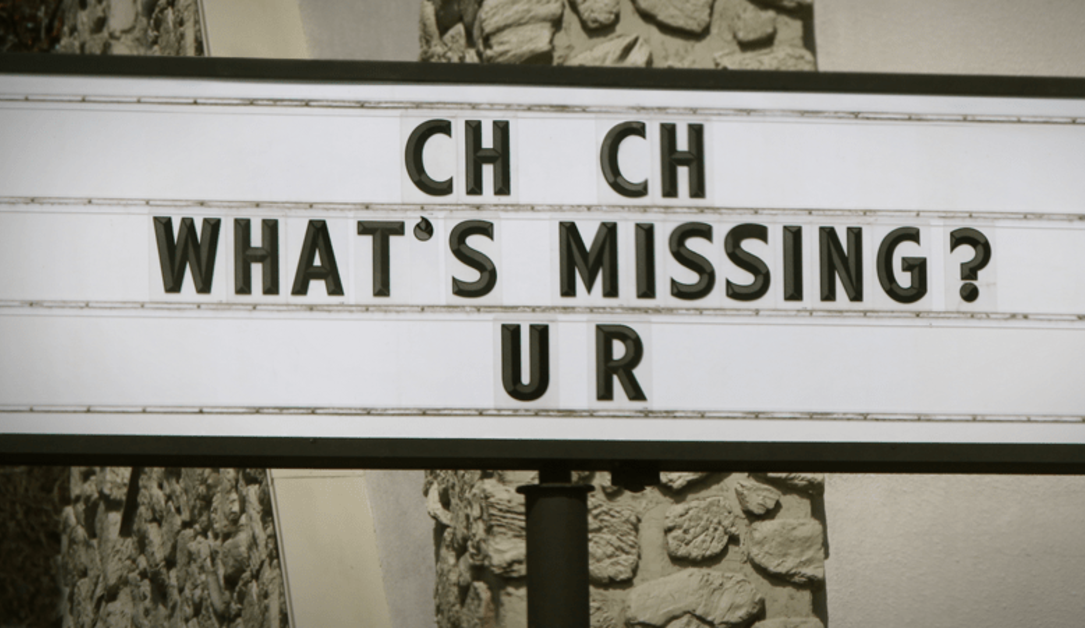 More and more people are calling for the church to somehow reclaim its place at the helm of societal change. My friend, apologist and worldview expert, Dr. Del Tackett, often says, "Look in any direction, and in every realm of life, God has spoken." Tackett asserts that a biblically-based perspective may be had regarding the home, the church, the classroom, the marketplace, the judiciary, the media, the arts, and the sciences. He says that God's revelation touches on the complete spectrum of life—all 360 degrees; and that in every sphere, a God-honoring and Scripturally-informed philosophy may be found. Recognizing God's purposes for these realms of life is called having a biblical worldview.

In past eras, Christians were eager to follow their biblically-informed convictions, take courageous stands for righteousness, get involved, and ultimately wield significant influence in the world. God's people were the leaders in culture and society, making a difference in many areas including science, the fine arts, literature, education, politics, and more. This is what was intended by the biblical injunction to be "salt and light" (Matthew 5:13-16).

Current Christian thinkers, such as Eric Metaxas, Nancy Pearcy, George Barna, Abraham Hamilton, Janet Parshall, and Dr. James Dobson believe that the societal ills of today can be traced to nearly a century of the Western church's failure to teach and defend the biblical worldview. Past cultural leaders, including Francis Schaeffer, Charles Colson, Jerry Falwell, C.S. Lewis, Mother Theresa, Cardinal Avery Dulles, and Richard John Neuhaus, would certainly concur. All of them have recognized the church in every age to be a mixture of things both current and ancient, the popular and the timeless. The church must give every generation "God's take" on all things societal and political. It may not be the assignment that we pilgrims would request for ourselves, but no matter. It is the assignment we are given.

John Wesley (1703-1791), the founder of Methodism, asked the question, "If religion is not extended to the children, what will be the outcome?" Four decades ago, acclaimed historian Will Durant, observed that America "was living on a shadow" of its largely-forgotten Christian foundations. Expressing serious concern about the future, Durant asked, "What will happen to our children…? They are living on the shadow of a shadow."

In obedience to Christ's Great Commission and in a quest to preserve our Constitution and freedoms for future generations, it is imperative that Christians embrace an ethic of citizenship. Translation: "Get involved!" Here are several things to keep in mind:

• Social involvement is not an anomaly or something for "other Christians" to do; positive cultural impact is what Christ intended for His church.
• Your efforts matter: that letter to the newspaper, the respectful feedback you give a merchant, the phone call to an elected official—these all carry more weight than you may imagine.
• Remember that societal change—good or bad—comes about incrementally. Stay faithful and be patient. The cataclysmic "tipping points" (such as Supreme Court decisions) are virtually always preceded by years of effort invested by those who believed in their cause.
• Throughout history, the church has been at her best when under pressure. The times in which we live mandate that followers of Christ unify. Jesus prayed for this (John 17:21), and the Christian unity that our Savior desires will bring about social change. It always does.
• Stay encouraged. The problems of our times may appear daunting, and powerful cultural voices are squarely opposed to the gospel. But Christians have the Holy Spirit, prayer, and the truth of God's Word. It's not even a fair fight! God's church is on the winning side!

Your service for Christ today will lead to exciting new assignments for the Lord tomorrow. Sharon Yale knows this firsthand. This mom who once made appeals before the local school board now sits as a member on it. She, like all of us, can move forward confidently in the promise of I Corinthians 15:58, that "our labor in the Lord is not in vain."

Alex McFarland is author of "The Assault on America: How to Defend Our Nation Before it is too Late" (Harrison House, 2020). Alex teaches adjunctively at several Christian universities, broadcasts daily on radio and online, and organizes conferences to promote Biblical worldview content to all ages. His website is alexmcfarland.com.

On this edition, Dr. James Dobson sits down with noted Christian apologist Alex McFarland to discuss his latest book, The Assault on America, and to look at the many ways that godliness and morality are being systematically eradicated from our society.

America's acceptance of evil and immorality is distancing us further and further from our God and His special provision for this nation. Dr. James Dobson welcomes Christian apologist and author Alex McFarland to talk about the methodical disappearance of Judeo-Christian values within our culture, and how the first Great Awakening steered our country back to its biblical roots.

Alex McFarland is a Christian apologist, author, evangelist and well-traveled speaker. He has preached in all 50 states, including at over 2,000 churches in North America. Alex hosts a daily radio show, Exploring The Word, on the American Family Radio Network, and frequently appears on Fox News, NPR, the BBC, and Breakpoint Radio. He has authored over 150 articles and 18 books, and his writings have appeared in many national publications, including Christianity Today, The LA Times, and Charisma Magazine. Alex previously served as president of the Southern Evangelical Seminary and College in Charlotte, North Carolina. He has also worked at Focus on the Family and at North Greenville University, in both positions focusing on apologetics; and was instrumental in getting the "Truth for a New Generation" conferences off the ground in the 1990s. Alex and his wife, Angie, live near Greensboro, North Carolina.