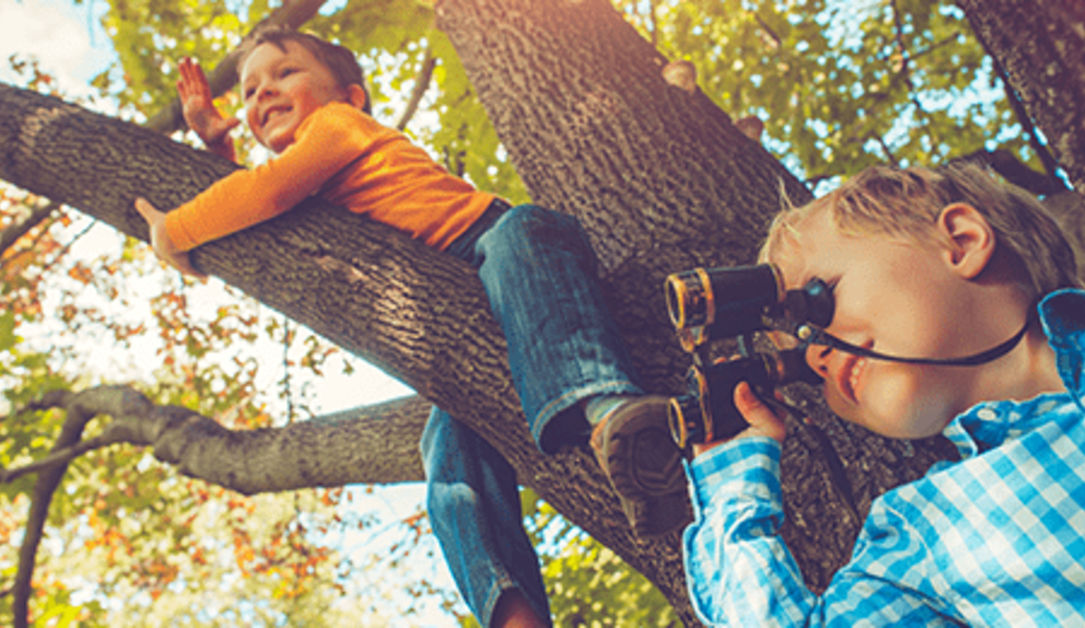 Imagine sending an army to war without the tools or training to achieve victory. That would be ridiculous. And yet we are sending boys, ill equipped, into a culture that has seemingly declared war on boyhood. The results are tragic: According to the National Center for Educational Statistics, boys are almost twice as likely to receive special education, and the National Institute of Mental Health reports that boys are three times more likely to be diagnosed with ADHD.

Academically, boys underperform girls at every level. Meanwhile, women earned more than 52 percent of doctoral degrees and more than 57 percent of master's degrees in 2016.
Diagnoses of ADHD increase steadily. Conduct that used to be considered typical boy behavior—running or climbing when it's not appropriate, or having a hard time waiting to talk or react—is now bulleted in lists of ADHD symptoms, as if boyhood is some sort of social disease that needs to be eradicated.
In a culture wary of "toxic masculinity" and bombarded with decades of secular media presenting fathers and husbands as buffoons, is it any wonder that psychologically damaging, unscientific gender-identification propositions find an audience?
Boys are starved of moral direction and ignored in terms of academic struggles. They have no platform for their own defense because they've already been judged deficient. As leaders of boys in schools, homeschools, churches, and youth organizations, we must recognize and affirm their unique strengths and challenges.
We are positioned to instill the principles and character traits that can prepare boys to become successful, focused men. But will we? While we don't excuse the behavior of bad men, we must recognize that good men can be made from boys. Their unique makeup holds the potential for good men as much as the unique makeup of girls holds the potential for good women.
Engaging this potential will take some energy and strategic thought. Ideally, boys and girls would have separate learning environments in order to take advantage of their unique learning styles. Schools and organizations that take this approach are seeing great results. For example, Booker T. Washington High School in Memphis raised its graduation rate from 53 to 90.5 percent after converting to boys-only and girls-only classes.
But recently, attempting to favor politically correct inclusiveness over serving boys, the Boy Scouts of America announced it will be allowing girls to participate in its youngest levels, and soon the organization will accept girls throughout the program.
One of the first newspaper articles I read after this decision quoted a leader: "I have taught a lot of classes, and girls are always smarter. Also always neater and quicker.” Well, in settings designed for girls, of course they excel. In programs and settings designed for boys, that same leader might say, "The girls are a little nervous in the room. They don't understand the changing rules and would prefer it to be a lot quieter."
Men must be ready to train and educate their boys in the ways boys need to be taught. Are you godly men ready for that challenge?

On this broadcast, Dr. Tim Clinton and Mark Hancock address the effects of fatherlessness and the lasting influence a father has on his son. Learn what parents can do to quell society's harmful message for their kids.

Mark Hancock began his career founding a national advertising agency and running it for fifteen years. His conversion to Christ led him into ministry as an Associate Pastor, Homeless Ministry Director, and later as Global Event Director for an international ministry, which put him in front of thousands of people on five continents. He holds two Masters Degrees in the Mental Health Counseling field, having spent a number of years in private practice, and has taught at secular and Christian colleges. An award-winning writer and international conference speaker, he serves as Chief Executive Officer of Trail Life USA and lives near Greenville, SC with his wife of 27 years. 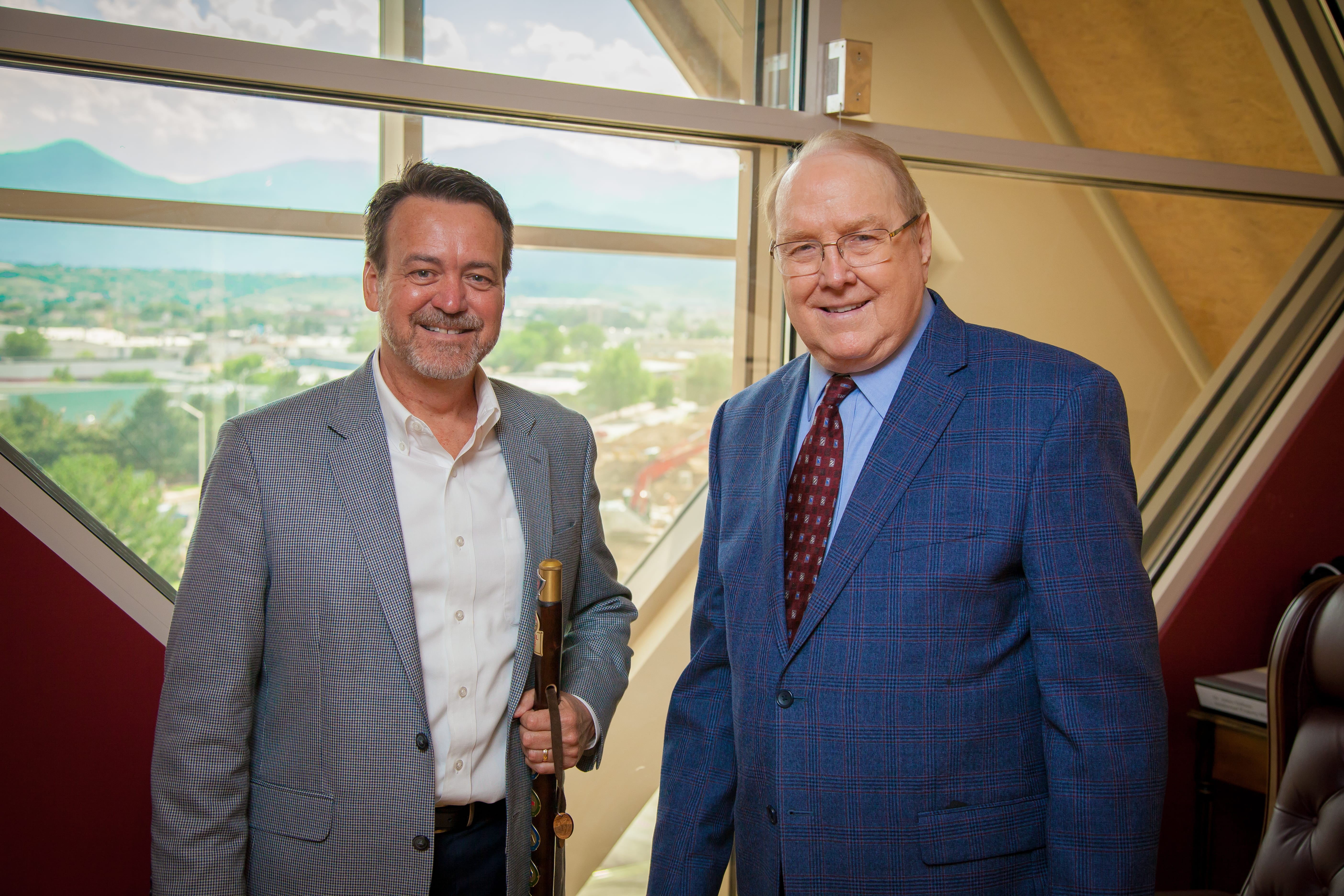