Transgender Trouble: The State is Seeking to Overrule Parents 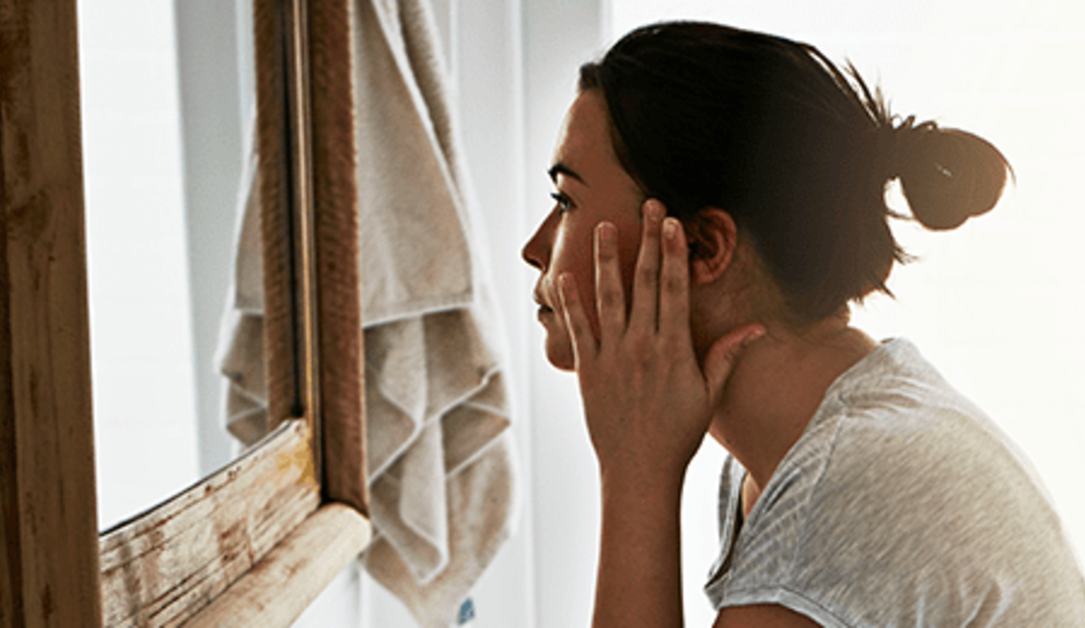 Just a few years ago, no one would have expected that the state's most dangerous intrusions into the family would be to advance the sexual revolution.

Yet, today, governments are actively pushing the transgender agenda at the expense of parents:

In Canada, a provincial Supreme Court ordered that a 14-year-old girl who identifies as a trans boy must be allowed to receive testosterone injections against her parents' wishes.

In Britain, children have been removed from the home and put into foster care when their parents disagreed with them about changing their gender identity.

In the US, a 17-year-old Ohio girl who wanted to transition to a boy was removed from her parents' custody against their consent.

A recent article in the American Journal of Bioethics argued that younger children should have the right to receive puberty blockers through state-funded health clinics "even if the parents disapprove."

Sixteen states and more than 50 cities and counties outlaw therapy for minors that does not affirm the trans agenda—thus denying parents any alternative to the state-mandated sexual orthodoxy.

Unbelievably, the transgender movement is using the strong-arm tactics of the state against its own citizens.

In The Sexual State, Jennifer Roback Morse explains how the sexual revolution is being driven by the government. Gender activists insist that "young people can define and redefine their gender identities, with or without parental supervision. This creates a separation between children and their parents, and inserts the State between them." Then the "State sets itself up as the public enforcer of their new identities."

Already, many schools forbid teachers to tell parents which gender identity their children claim in the classroom, while requiring students to use transgender pronouns. This is a crucial first step: All totalitarian regimes know that to control people's thoughts, you begin by controlling their speech—by requiring them to verbally affirm the regime's dogmas.

So, what can parents do? There are lots of ways to love and support gender-dysphoric children. Studies find that the strongest correlate of both same-sex attraction and transgenderism—far stronger than any genetic link—is "childhood gender nonconformity," that is, kids who behave in ways more stereotypical of the other sex. Parents and churches should be proactive in reaching out to these children, giving them care and support.

In Love Thy Body, I tell the story of Brandon, a boy who suffered gender dysphoria from a young age. Before he was even walking, his babysitter said, "He's too 'good' to be a boy!" She meant he was quiet, gentle, compliant—characteristics stereotypically associated with girls.

In preschool, Brandon played with the little girls, not the boys. In elementary school, he often broke into tears, sensing that he did not fit in anywhere. He told his parents, "I feel the way girls do, I am interested in things girls are. God should have made me a girl." By age 14, he was searching the internet for information on sex reassignment surgery.

What did Brandon's parents do? From the outset, they made sure he knew they loved him just the way he was. They did not try to "toughen him up" or make him more stereotypically masculine. Instead they said it is perfectly acceptable to be a gentle, emotional boy.

His parents' favorite line was, "It's not you that's wrong, it's the stereotypes that are wrong." Of course, it is equally acceptable to be a girl who does not fit the feminine stereotypes.

Eventually, Brandon concluded that hormones and surgery would not make him a girl. As a popular TED Talk puts it, "Every cell has a sex." Clearly, it is impossible to change every cell in your body.

What Morse calls the "sexual state" is aggressively invading our families to advance the sexual revolution. But Brandon's parents fought for him. And as parents, teachers, pastors and counselors, we need to fight for our children in a culture that tells them their body gives them no clue to their identity—that it is not part of their authentic self.

States that aspire to totalitarian control have always sought to alienate children from their parents. Why? Because family loyalty gives children an independent mind to question any state-sanctioned ideology.

It is imperative, therefore, that today's Christian parents create deep, warm relationships with their children—and build connections that are strong enough to withstand the incursions of the sexual state.

On Day 1 of the two-part broadcast, Dr. Tim Clinton and Nancy Pearcey talk about her new book Love Thy Body and how the moral issues in society boil down to a damaged view of one's self.

Then on day 2, the two continue to look at why culture views the body as worthless and how parents can educate their children on these moral issues.

Nancy Pearcey is a Professor of Apologetics, Director of the Center for Christian Worldview, and scholar-in-residence at Houston Baptist University. She is a two-time Evangelical Christian Publishers Association (ECPA) winning author. She also founded BreakPoint Radio and serves as the Executive Editor. Nancy studied Christian Worldview under the late Francis Schaeffer. He, of course, was the great theologian and philosopher who had a tremendous impact on Christianity. The Economist has recognized Nancy as "America's preeminent evangelical Protestant female intellectual." Nancy Pearcey is the author of Love Thy Body: Answering Hard Questions about Life and Sexuality and she is an editor-at-large of the Pearcey Report. 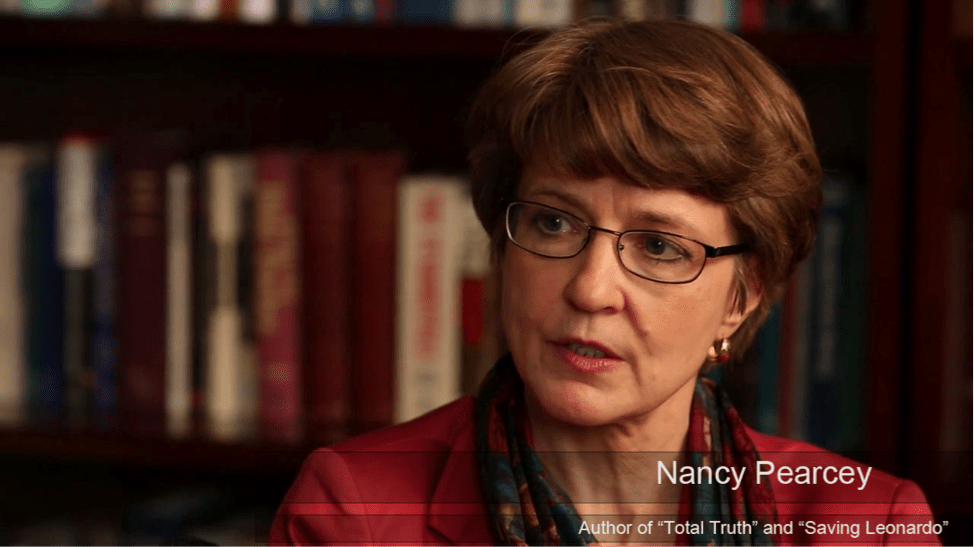