Unlikely Angels that Lead Us 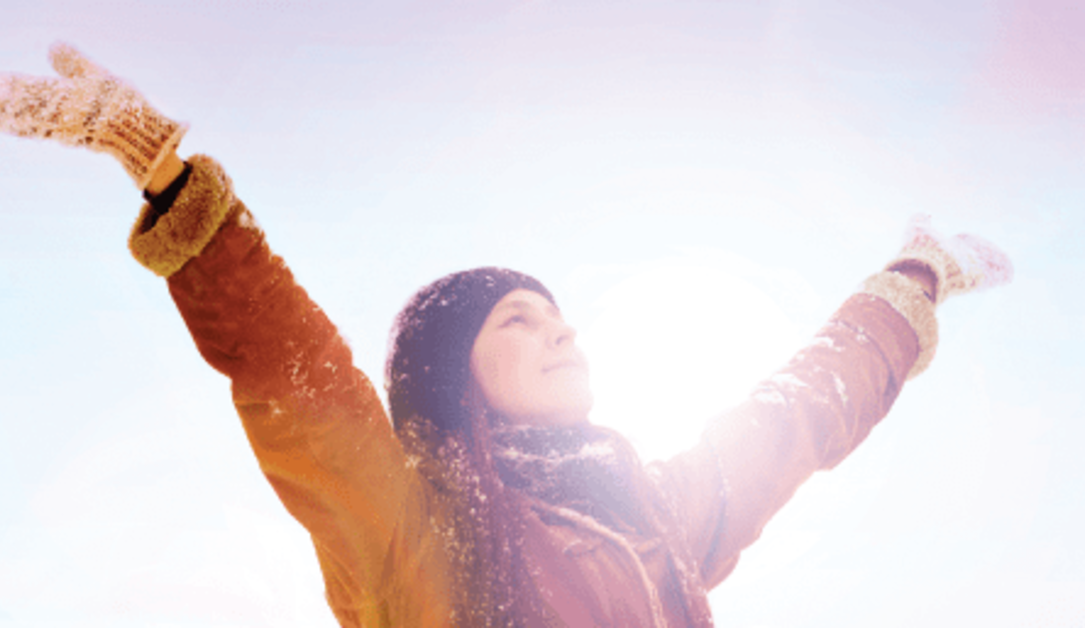 When angels visit us, we do not hear the rustle of wings,
nor feel the feathery touch of the breast of a dove;
but we know their presence by the love they create in our hearts.


Do you believe in angels? I do.

A recent Harris poll found that nearly 70 percent of Americans, and 76 percent of women, believe angels exist.1 In my mind, angels have always been beautiful creatures. They’re safe, warm, and protective. They watch over us and our children. Psalm 91:11 (MSG) says, “He ordered his angels to guard you wherever you go. If you stumble, they'll catch you; their job is to keep you from falling.” I love that.


To some women, the word “angel” brings back fond memories of when mom or dad would call her their “little angel.” But most of us probably don’t look back on our life or our past and think we were really angelic. We’re unlikely angels.

When Liz Curtis Higgs was young, she was anything but an angel. She admits to smoking her first joint on the steps of the Statue of Liberty and looking for meaning in drugs, alcohol, and promiscuity. Traveling from town to town as a radio personality, she once worked with Howard Stern. He did the morning show; she did the afternoons. Her life was so messed up, even Howard Stern shook his head and warned her about her reckless lifestyle!

Then God rescued her. Now, as a Christian writer and speaker, she’s presented more than 1500 programs for audiences in all 50 states, and in Germany, France, England, South Africa, Canada, Ecuador, Scotland, and Indonesia. She’s also an award-winning author who’s written 24 books focused on God’s life-changing love. More than three million copies are in print.

In Bad Girls of the Bible, Liz writes eloquently about the shortcomings of women, including herself, and the God who loves and accepts them.

• Eve let her appetite get the best of her and ate from the tree that God had expressly forbidden (Genesis 3:6).
• Potiphar’s wife tried to seduce Joseph and then falsely accused him of being the aggressor when he refused her advances (Genesis 39:6-18).
• Delilah betrayed Samson by nagging him until he revealed the source of his great strength and then selling the information to his enemies (Judges 16:4-22).
• Rahab, a prostitute, cooperated with the Israelite spies only as a last-ditch effort to keep her and her family from being killed (Joshua 2:15).
• The Pharisees brought an adulteress before Jesus, who refused to condemn her or allow anyone to cast a stone as called for in the law (John 8:2-11).

Perhaps as you read the above list you thought your name should be added. If so, go ahead and write the sentence that would follow your name. But don’t get stuck there. Remind yourself of the freedom you have in Christ.

Mary Magdalene remembered where her freedom came from. As the host of seven demons, she was a perfect slave to evil. (Seven is considered the perfect number in the Greek language and, of course, demons are evil.) Luke 8:2 refers to her as “Mary (called Magdalene), from whom seven demons had come out.” Why would she be identified by the one thing she most wanted to be rid of? Diane Langberg suggests that “Mary’s history is the black velvet on which the diamond of Jesus shows most clearly. Remembering her captivity points to the greatness of her freedom. Remembering her darkness highlights her new life and the light she now knows.”2

In Deuteronomy, the Israelites were repeatedly told to remember where they came from. The principle is the same for us: Remembering our slavery reminds us of the One who has set us free.

“For freedom Christ has set us free,” but sadly, many women do not let Him free them. Instead, they “submit again to a yoke of slavery” (Galatians 5:1 ESV). Years after their worst mistakes or foolish decisions, their memories and shame still haunt them. Are you one of these women? That’s not what God wants for you! Instead, He wants you to know that “if we confess our sins, he is faithful and just and will forgive us our sins and purify us from all unrighteousness” (I John 1:9). And “as far as the east is from the west, so far has he removed our transgressions from us” (Psalm 103:12).

Nothing you do disqualifies you from being loved by or used by God.

Who would have thought that God would use Liz Curtis Higgs’ testimony in such a powerful way? Her willingness to acknowledge her mistakes and misjudgments has touched countless lives, including mine, and encouraged women worldwide. Mary Magdalene’s testimony has and will continue to transcend time to bring women back to the heart of God.

Just as we must avoid the mistake of believing our shortcomings disqualify us from God’s love, we must also avoid the mistake of waiting until we’re perfect to seek a deeper relationship with Him. We need Him most when our lives are messy and uncertain. Having to admit our untidiness often keeps us from approaching our gracious Savior. Don’t wait until the mess is cleaned up to pray. You’ll be waiting a very long time! Richard Foster says, “The greatest deterrent to an active prayer life is thinking all needs to be right.”

Remember, you are His daughter (Galatians 4:6-7), and He’s placed angels, even some unlikely angels, all around you to protect you and see you through the brokenness (Psalm 91:11).
Be free.

1 ”The Religious and Other Beliefs of Americans,” Harris InterActive. Available online Here.