Culture challenge of the week: The death of romance or not?

There is a lot to be desired about the days of old when a young gentleman got down on one knee and asked a blushing young lady to be his bride. And, of course, before that romantic and memorable moment, this same young man would have gone in person, shaking in his boots, to ask her father's permission to marry the girl of his dreams.

And way before that there would have been something called, "courtship," which Webster's defines as the "wooing of one person by another." I'm afraid today there's a lot more groping and oogling than wooing going on.

It's a sad affair to witness what now often passes as dating. Walk through any parking lot where teen couples are gathered and you are likely to hear gutter-mouth trash talk and cussing so harsh it makes your ears burn—and that's just the girls.

Texting in acronyms has replaced the thoughtful handwritten letter; video gaming passes for real interaction; and dirty dancing has taken center stage. And sexting, well, that doesn't replace anything. Picking up a girl at home and then awkwardly waiting with her parents for her grand entrance has been replaced with hooking up with a girl just about anytime, anywhere.

It's not just the younger generation that has lost the delight of romance and "the thrill of the chaste." Adults discarded what made us different from animals in heat long ago. It seems we just can't wait on anything—let alone anyone, anymore. There's no commitment in our relationships. No respect for respect. And fidelity? What is that?

But fear not: Just when you thought that romance was the stuff of fairy tales—that chivalry and purity and honor in relationships are pretty much dead—along comes an inspiring story that makes even the sluggish of hearts go "thumpa-thump-thump."

On Easter weekend, a handsome young man named Randy Carey dropped to one knee and asked a beautiful young lady named Kristin Hagelin to be his bride. The setting was a perfectly clear night at the majestic Jefferson Memorial, and the ring he gently slid on her finger was one he had worked long hours to buy and pay for in cash (no credit card debt here.)
And all of this was carefully planned: He had flown from Davidson College in North Carolina where he is a student to Arlington a few weeks earlier to ask Kristin's father for her hand in marriage. He also met with his pastor, Steve King, to discuss the engagement. Randy, years before at age 17, had asked his pastor to be his spiritual mentor. The pastor was deeply moved and made the time to meet weekly with Randy throughout his senior year. In doing so, he taught the young man to seek God's guidance in the small and big decisions of life, like this.

If it hasn't yet dawned on you, the bride-to-be is my daughter; and yes, I am also crazy about Randy Carey.

My husband and I loved Randy long before the magical, romantic moment two weekends ago. We fell in love with him in our own way when we witnessed how honorable he treated our little girl; how thoughtful he was toward us; and how very respectfully and lovingly he spoke about his own family. From his letters that I watched Kristin read and smile over; to the way he always opened the door for her; to how he looked my husband in the eye and shook his hand when he was in our home; to how he naturally said, "yes ma'am" to me—I knew Randy was a "catch." It was also obvious very early on that Randy was a guy who understands that fidelity, and chastity, and romance are priceless treasures that bring great rewards to those who grasp them. And the biggest reward of all for Randy, as it turns out, is the promise of Kristin to be his bride.
Ah, Kristin.

My dream come true, the delight of my heart. She is a young woman of virtue and courage and undaunted, bold faith. And besides all that, she has a zany sense of humor and seems to smile and laugh nearly all the time.

Actually, our home has been flooded with sheer joy since the engagement of these two fine young people. Friends from near and far who heard the news descended on us within an hour of the proposal, and continued pouring in all weekend. And my goodness, the emails and tweets and Facebook posts are aflutter with the big news.

Everywhere I turn there is sheer joy bursting from those who know the story. And I'm not just referring to the story of the magically romantic moment that took place that starry night at the Jefferson Memorial. It is Kristin and Randy's story of faith in Christ and their commitment to those timeless—old fashioned, if you will—principles of abstinence and respect, that led to all this romance, to all this love. And everyone who knows them can feel the awesome power of that kind of romance, of that kind of love—and it is joyous, indeed.

First appeared in the Washington Times 4/7/13

Rebecca Hagelin serves on Dr. James Dobson’s Family Talk Board of Directors and is the author of "30 Ways in 30 Days to Save Your Family." To purchase her book and reach her directly, visit HowToSaveYourFamily.com. 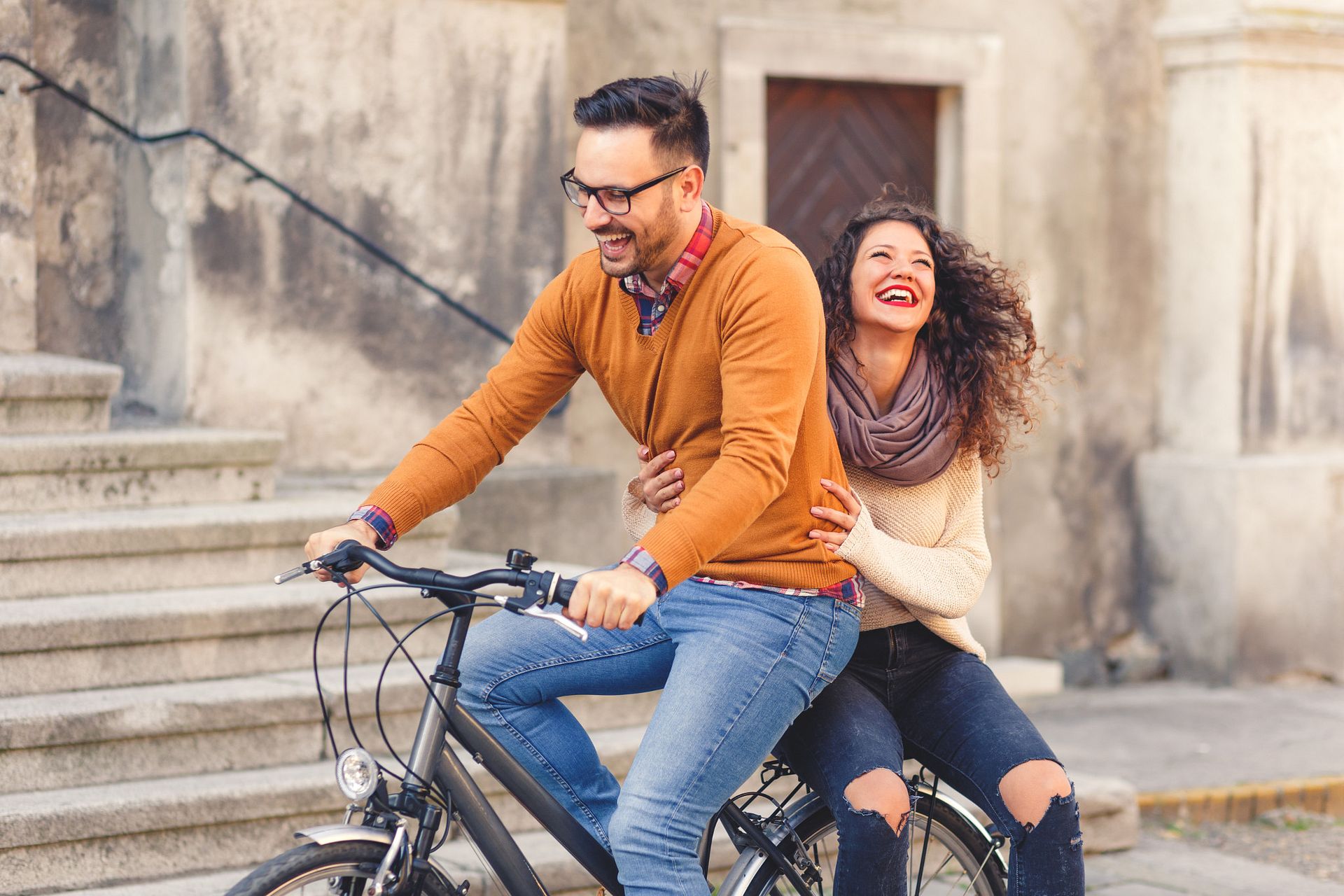 What are the mysterious ingredients that almost all good marriages have in common? What ...

How To Make Date Nights Great

It's your night out together. It comes around every week. What can you do to make date ...

Getting hurt is a part of life. The pain of the past may have you wrestling with ...