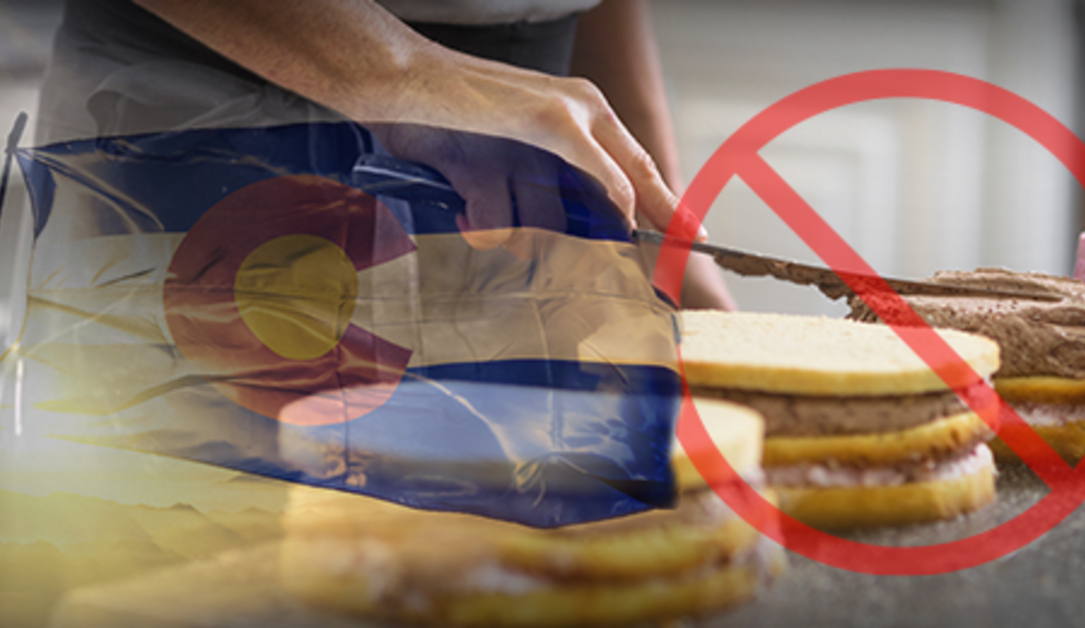 For over six years, Jack Phillips asked Colorado to return something they stole from him: his freedom. Jack is a cake artist. He opened his business, Masterpiece Cakeshop, in 1993. And from that day forward, he focused on creating custom cakes. His artistic talents took hard work to develop, including countless art classes and years of practice. Jack used his skills as a designer, sculptor, and painter to build Masterpiece Cakeshop into an "art gallery of cakes."

But in 2012, Jack became more than just a cake artist. He became a target of Colorado officials who were outwardly hostile to his religious beliefs. The Colorado Civil Rights Commission forced Jack out of the wedding cake industry, costing him 40 percent of his business. Commissioner Diann Rice even blasted his constitutionally guaranteed religious freedom as a "despicable piece of rhetoric." In the commission's eyes, Jack's religious beliefs were incompatible with participating in a tolerant society.

In other words, the commission viewed Jack's beliefs as intolerable. Thankfully, not everyone shared this view—most notably, the United States Supreme Court. In June 2018, the Supreme Court ruled for Jack and against the commission. Writing for the majority, former Justice Anthony Kennedy reminded the commission—and the nation—that "tolerance is essential in a free society." He criticized the commission for being "neither tolerant nor respectful of Phillips's religious beliefs."

Finally, it seemed Jack was vindicated and could return to his art. But Colorado officials weren't finished with him yet. They continued their campaign of harassment, notifying Jack that he had violated Colorado's public accommodation law by declining an attorney's request to create a custom cake with a pink and blue design celebrating a "gender transition" from male to female.

Once again, Jack prepared for a legal battle. But this time he wasn't going to sit back and allow the state to prosecute him without a fight. Jack and his attorneys at Alliance Defending Freedom pushed back by filing a lawsuit against the state officials who were coming after him. The legal proceedings that followed would reveal an even deeper hostility toward religious freedom than previously seen.

Jack's legal team learned that one state commissioner had taken to Twitter to call him a "hater." And later they discovered that two other commissioners had publicly endorsed Commissioner Rice's anti-religious statements. Soon after this, Colorado officials agreed to drop their second case against Jack. This should have been the end of Jack's legal battles. But, currently, Jack is dealing with a private lawsuit filed by the attorney who requested the gender transition cake.

Jack deserves to return to his quiet life as a cake artist. He serves everyone; he just cannot create custom cakes that express messages or celebrate events in conflict with his faith. What Jack is experiencing shouldn't be happening to anyone. A truly tolerant society allows people to hold and follow their beliefs about important issues like the meaning of marriage. The First Amendment protects everyone's freedom to do just that—Jack included.

On this broadcast, Jack Phillips and his attorney, Jim Campbell, sit down with Dr. Dobson to review Jack's ongoing fight for religious expression. Jim unpacks why this is a freedom of speech case, not discrimination; while Jack shares how his faith influences his cake designs.

Jim Campbell has worked as Senior Counsel with Alliance Defending Freedom (which represents Jack Phillips and Masterpiece Cakeshop) since 2007. His focus has been on defending freedom of conscience and religious liberties. Jim has published articles in USA Today, The Washington Post, National Review, and The Federalist. Some of Jim's most notable cases include Hand On Originals v. Lexington-Fayette Urban County Human Rights Commission, Neely v. Wyoming Commission on Judicial Conduct and Ethics, and Masterpiece Cakeshop v. Colorado Civil Rights Commission. He graduated from the University of Akron School of Law in 2006 with a Juris Doctor. 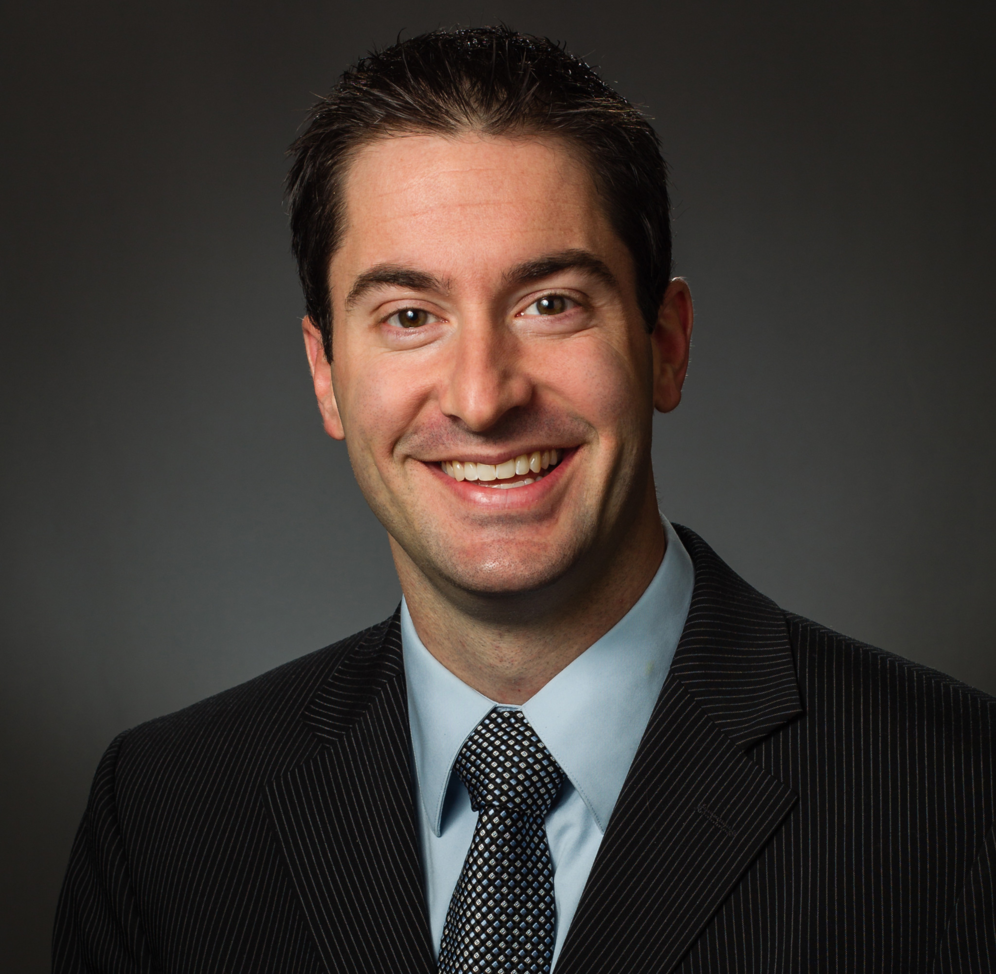 Disclaimer: Any links within the content on this page may direct you to websites that are not a part of, or in any way controlled or endorsed by Family Talk. These external pages could contain content that is not in line with Family Talk's online practices and may not reflect Family Talk's views on a particular issue.