Why Wont Children Obey The Rules? 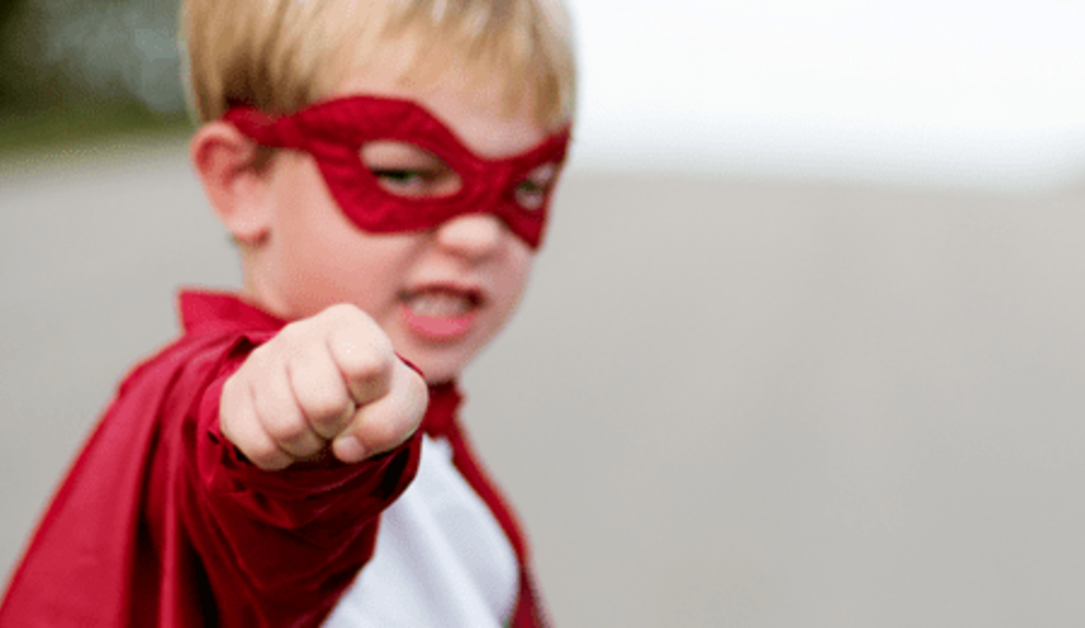 Question: Dr. Dobson, why can't parents get children to obey just by explaining what they want them to do? Why is it so often necessary to punish or raise our voices to get them to cooperate? Why can't they just accept a few reasonable rules and avoid all that conflict? It just doesn't add up to me.

Answer: After working with children for years, I'm convinced that their challenging behavior is motivated in part by the desire for power that lies deep within the human spirit. From a very early age, they just don't want anyone telling them what to do. They are also great admirers of strength and courage. Maybe this is why mythical characters like Superman, Robin Hood, and Wonder Woman have been so prominent in the folklore of children. Perhaps it is also why kids brag that "My dad can beat up your dad!" (One child said in reply, "That's nothing; my mom can beat up my dad, too!")

It is a fact that most boys, and some girls, care about the issue of "who's toughest." Whenever a youngster moves into a new neighborhood or a new school district, he often has to fight, either verbally or physically, to establish himself on the hierarchy of strength. There is usually a "top dog" in a group of children, who bosses everyone else around. There is also a little defeated pup at the bottom of the heap, who takes the brunt of everyone's abuse. And each child between those extremes usually knows where he or she ranks in relation to the others.

I believe this admiration for power also makes children want to know how tough their leaders are. They will occasionally disobey adults for the precise purpose of testing their determination and courage. Thus, whether you are a parent or grandparent or Boy Scout leader or bus driver or Brownie leader or schoolteacher, I can guarantee that sooner or later, one of the children under your authority will clench his little fist and challenge your leadership. He will convey this message by his disobedient manner: "I don't think you are tough enough to make me do what you say."


The way you handle that confrontation is being watched closely by every child in the group.  Your reaction will determine how soon another occurs and with what intensity it is driven.

How to Discipline Without Breaking a Child's Spirit

Parents: Do You Have Your Child's Heart?

Raise Your Kids With Jesus