Behind Enemy Lines: Fighting for the Least of These Part 2 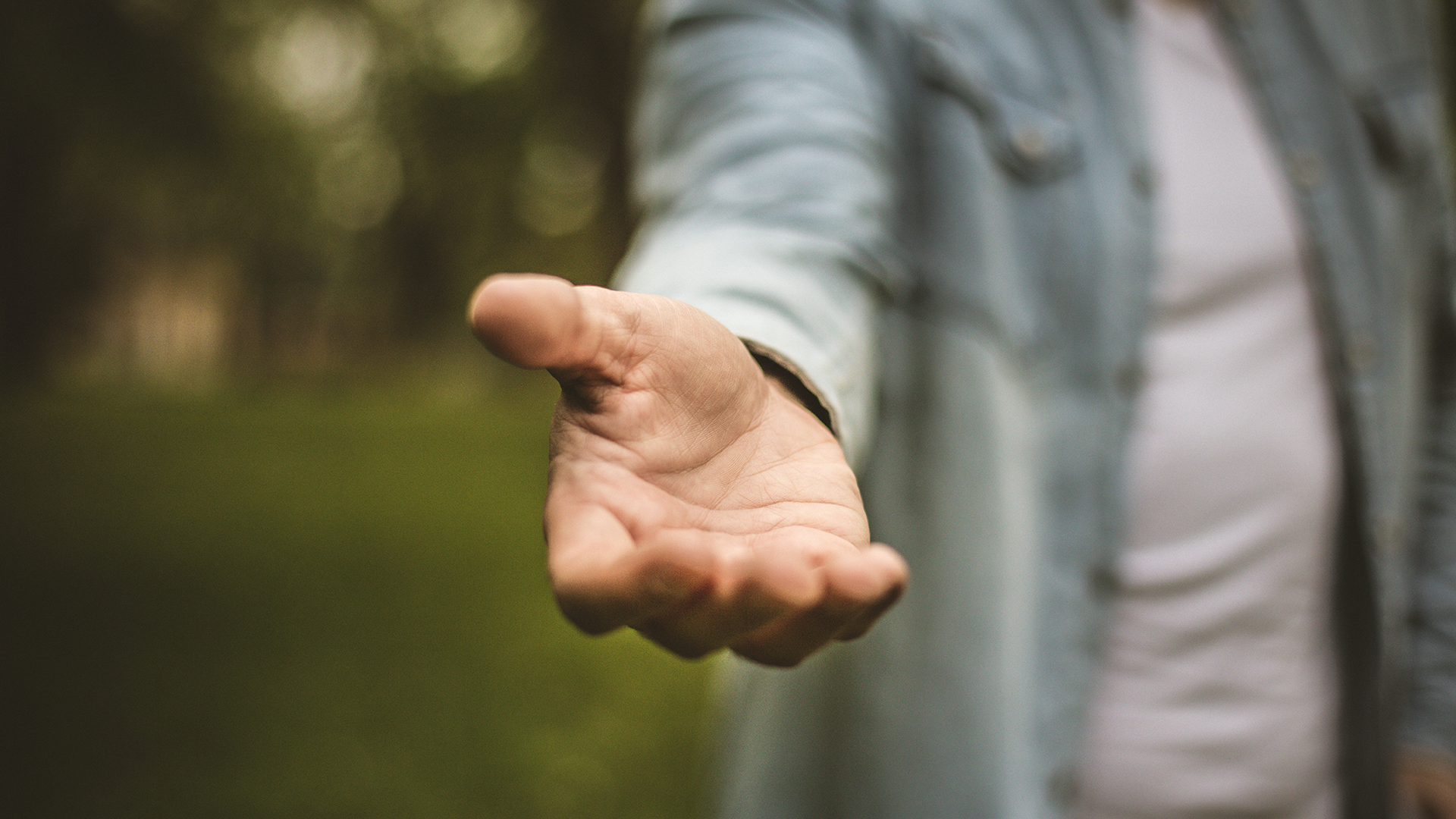 Caring for and ministering to the poor and oppressed is a major calling for Christians living in this destitute world. Today Dr. Dobson welcomes back his friends, Victor and Eileen Marx, to the Family Talk studios. The Marxes discuss their main humanitarian initiatives, while Victor explains how his own battle with PTSD has allowed him to help others with this affliction.
See Part 1
Listen
Download
Subscribe
Read Full Transcript Order a CD of this Broadcast

Severely abused and tortured as a child, Victor managed to graduate high school, but his life was filled with drugs, fights and theft. He sought the discipline of military life, and served in the Marines as a weapons instructor and expert competitive shooter for 3 years. He eventually found faith in God, which helped him recover from his traumatic childhood, and today empowers him to help others. Victor is a 7th degree black belt and has developed and established many karate studios. He has trained many groups of individuals including: Law enforcement officers, CIA, Navy Seals, Marines Recon Rangers, NFL players, and special military personnel from the Armys Delta Force.He and his wife Eileen have been married for 30 years.Together they authored The Victor Marx Story and produced a film by the same title, as well as Triggered and Triggered Too. They founded All Things Possible, a non-profit organization. They are humanitarians with successful missions to Iraq, Syria, North Africa, and Southeast Asia where theyve help orphans and widows in non-permissive and high threat environments.Victor and Eileen focus their ministry on those traumatically affected by ISIS, troubled juvenile offenders, and military personnel from all branches, including the special operations community. They have 5 children and 1 grandchild.