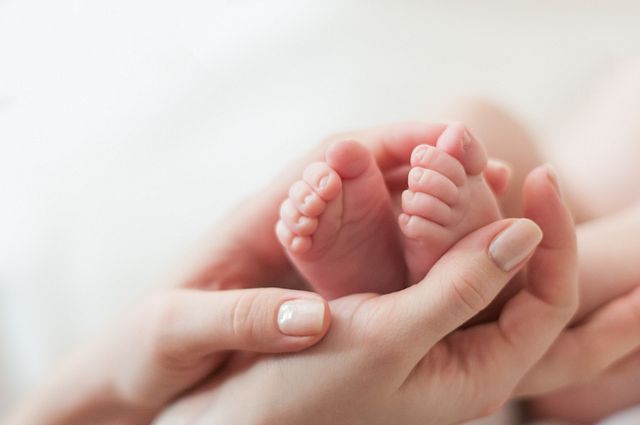 you will hear the conclusion to the captivating interview Dr. Dobson conducted with the women from Save The 1. Today these ladies will discuss why children of rape have become social outcasts and will provide encouragement to the young victims of sexual assault. Be sure to listen to this broadcast as we continue to observe Sanctity of Human life week, here on Dr. James Dobsons Family Talk.
See Part 1 See Part 2
Listen
Download
Subscribe
Read Full Transcript Order a CD of this Broadcast
Related Resources
Gary Thomas When to Walk Away (book by Gary Thomas)

Rebecca Keisling is the Founder and President of Save The 1, and co-founder and Board Member of Hope After Rape Conception. She has been an international pro-life speaker and adoption speaker since 1995, speaking for various pro-life organizations and conferences. Shes also an attorney, wife, and mother of 5.Rebecca is the National Spokeswoman for and Executive Committee Board Member of Personhood Alliance. Robyn McLean is from Colorado Springs, and is a mother who became pregnant by rape. She got into an abusive controlling relationship in college and after telling her boyfriend she didnt want to her purity, sohe began to rape her, and subsequently became pregnant. She is now raising her sonAJ who is now 7. More information at CoffeeWithRobyn.com. Travon Cliftonis a former chemical engineerfrom Michigan, licensed Baptist minister and radio producer for Equipped For Life with Pastor Brooks. She is a wife and mother, and was conceived in rape. Learn more at TravonClifton.com Darlene Pawlik has been a practicing nurse for 26 years and worked in ProLife ministry for more than 22 years. Darlene was conceived by rape, and grew up feeling worthless than others, and was a target of human trafficking at 13, sold into prostitution on her 14th birthday, she faked an abortion to get free from the man holding her. She pledged her life to God and married a wonderful man, raised five great children and now has two grandchildren. More at ThedDarlingPrincess.com Mary Rathke is an adopted daughter whose schizophrenic birth mother had been raped. Mary shares that even after such a horrible encounter, one can choose life and joy. Mary is now a wife and mother of four. Mary is an ordained minister who preaches weekly in Essexville, MI. She also speaks monthly at the Good Samaritan Rescue Mission Chapel, and has received their prestigious annual Good Samaritan Award in 2013. She is the creator and president of HELPeople, INC, which created The Great Lakes Dream Center. 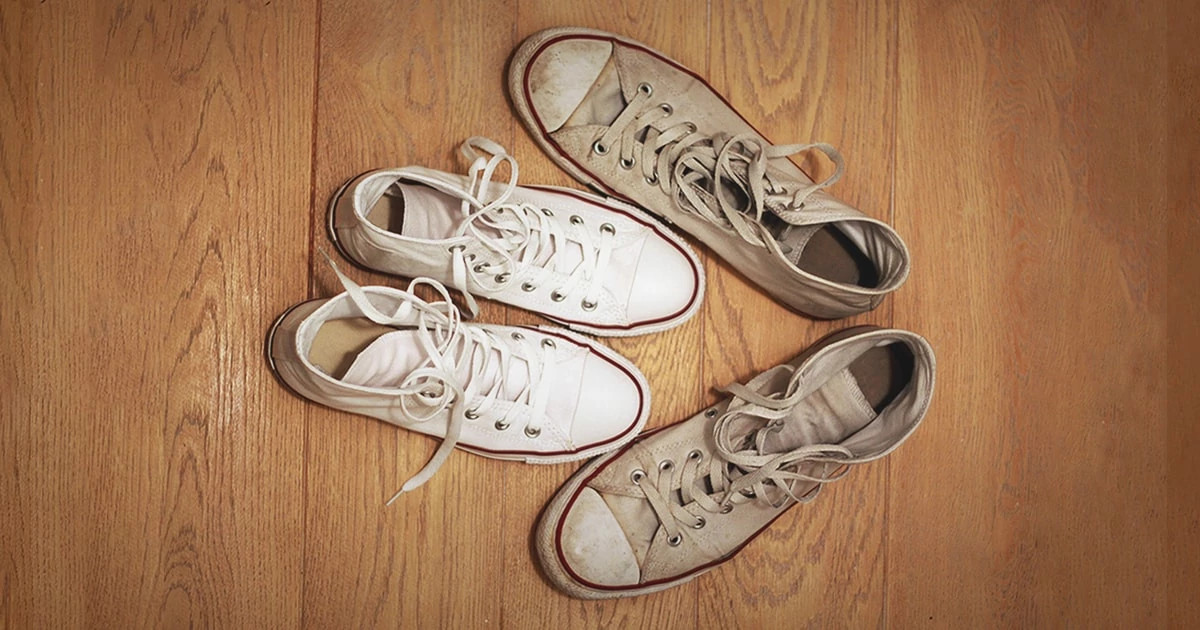 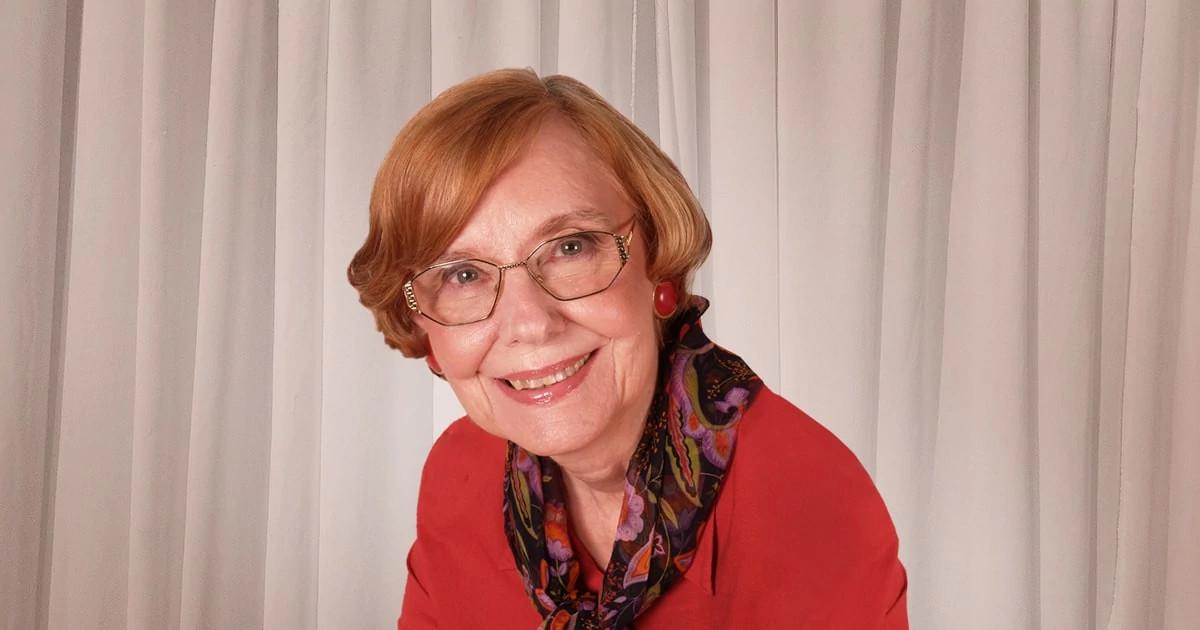 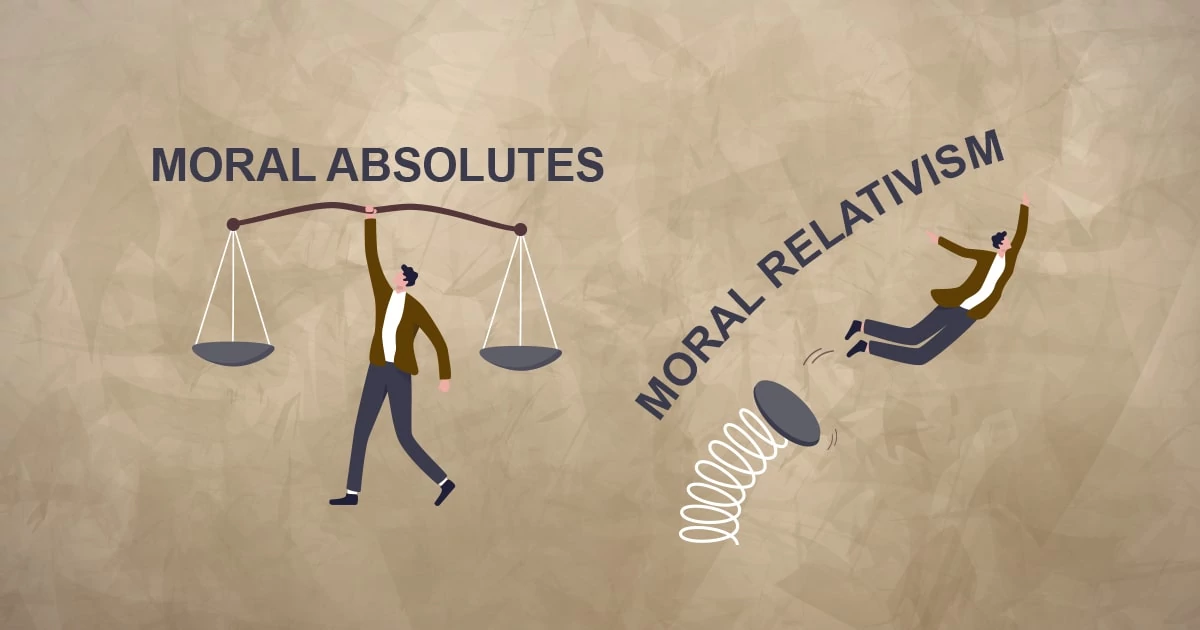 Being Men of God in a Lost Culture - Part 2