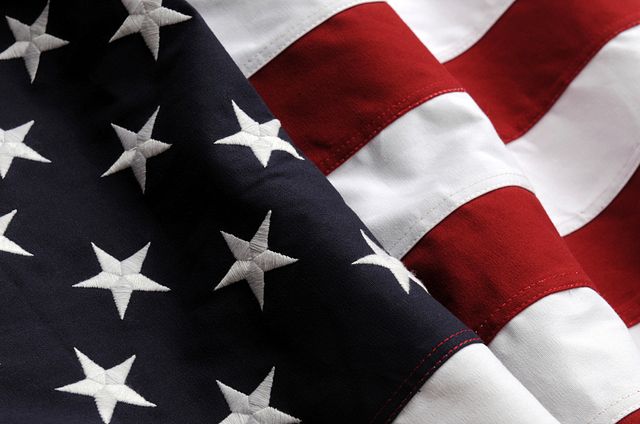 Last time, author Joel Rosenberg and Dr. James Dobson discussed the possibility that America could be on the edge of implosion, and how our only hope for survival is true revival. Hear more about how our nation got to this point, and how we can fix our problems. Joel C. Rosenberg is the New York Times best-selling author of six novels , The Last Jihad, The Last Days, The Ezekiel Option, The Copper Scroll, Dead Heat, and The Twelfth Imam , and two non-fiction books, Epicenter and Inside the Revolution, with more than two million total copies in print. The Ezekiel Option was named by the Evangelical Christian Publishers Association as the Gold Medallion winner of the "Best Novel of 2006." His new novel, The Twelfth Imam, will be released in October 2010 from Tyndale House Publishers. Joel is the producer of two documentary films based on his non-fiction books. He is also the founder of The Joshua Fund, a non-profit educational and charitable organization to mobilize Christians to "bless Israel and her neighbors in the name of Jesus" with food, clothing, medical supplies and other humanitarian relief. As a communications advisor, Joel has worked with a number of U.S. and Israeli leaders, including Steve Forbes, Rush Limbaugh, Natan Sharansky, and Benjamin Netanyahu. As an author, he has been interviewed on hundreds of radio and TV programs, including ABC's Nightline, CNN Headline News, FOX News Channel, The History Channel, MSNBC, The Rush Limbaugh Show, The Sean Hannity Show, and The Glenn Beck Show. He has been profiled by the New York Times, the Washington Times, the Jerusalem Post, and World magazine. He has addressed audiences all over the world, including those in Israel, Iraq, Jordan, Egypt, Turkey, Russia, and the Philippines. He has also spoken at the White House, Pentagon and to Members of Congress. In 2008, Joel and his team designed and hosted the first Epicenter Conference in Jerusalem. The event drew 2,000 Christians who wanted to "learn, pray, give and go" to the Lord's work in Israel and the Middle East. Subsequent Epicenter Conferences have been held in San Diego (2009); Manila, Philippines (2010); Philadelphia (2010); and again in Jerusalem (2011). The live webcast of the Philadelphia conference drew some 34,000 people from more than 90 countries to listen to speakers such as Israeli Vice Prime Minister Moshe Yaalon; pastors from the U.S., Israel and Iran; and Mosab Hassan Yousef, the son of one of the founders of Hamas who has renounced Islam and terrorism, and become a follower of Jesus Christ and a friend of both Israelis and Palestinians. The webcast from the 2011 conference in Jerusalem drew more than 50,000 viewers from 113 countries. The son of a Jewish father and a Gentile mother, Joel is a follower of Jesus Christ with a passion to make disciples of all nations and teach Bible prophecy. A graduate of Syracuse University with a B.F.A. in film-making, he is married, has four sons, and lives near Washington, D.C.
See Part 1
Listen
Download
Subscribe
Order a CD of this Broadcast