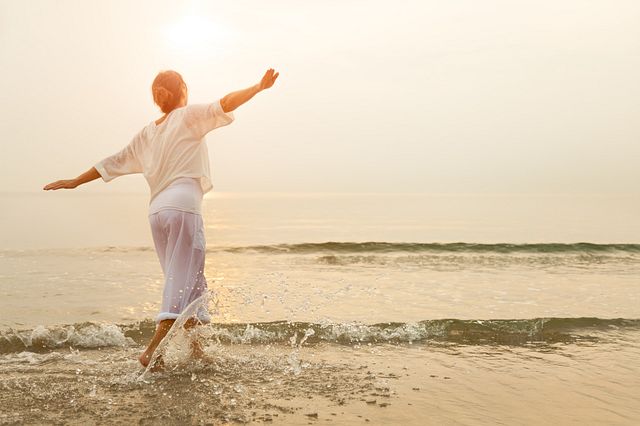 At age 16, Shane Stanford had everything going for him. Then came the terrible diagnosis: "HIV positive." Faced with life and death, how did he choose to face his circumstances? Tune in to hear his amazing story. Shane Stanford is the Senior Pastor of Christ United Methodist Church in Memphis, Tennessee, one of United Methodism's leading congregations for teaching, service and the development of small groups. Shane was formerly the Senior Pastor of Gulf Breeze United Methodist Church in Gulf Breeze, Florida, one of the largest United Methodist Churches in the country with an average worship attendance of approx. 2,500. A former church planter, Shane also served as the Executive Director/Host of The United Methodist Hour, a national radio and television ministry. During Shane's tenure, The Hour increased its viewing area from 3,000,000 to over 30,000,000 homes. After returning to the pastorate, Shane continued as host of the radio program, LifeMatters, a weekly discussion about issues related to faith and everyday life. Shane is the author of nine books and has also published articles in Alive Now!, Giving, The Circuit Rider, CNN Online, Worship Connection, InTouch Magazine, Purpose Driven Life Magazine, and The Upper Room. Shane travels across the nation sharing his story as an HIV+ Hemophiliac, speaking at such national events as the Global AIDS Summit for Saddleback Community Church in California and Lighten the Burden II in Fort Worth, Texas and Lighten the Burden III in Dallas, TX. He has appeared on numerous national television and radio programs including Good Morning America, Fox and Friends, The Hour of Power with Dr. Robert Schuller, LifeToday with James and Betty Robison, The Joni Show of Daystar Network, 100 Huntley Street (Canada's oldest and most watched Christian TV program), The Chris Fabry Show (Moody Broadcasting), KLOVE Radio, and The Rick and Bubba Show. A graduate of the Honors College of the University of Southern Mississippi and Duke University, Shane holds graduate degrees in Theology and in Marriage and Family Therapy. Shane is a leader in the United Methodist Church having served as the Chair of the Order of Elders, and as a board member of the United Methodist Commission on Communication and the United Methodist Global AIDS Fund. Methodist Influencers, a denominational leadership blog, recently named Shane as one of 12 Methodists who will shape the future of the denomination. However, if you ask Shane, he will tell you the most important jobs in his life are being a husband and father. Shane has been married to Dr. Pokey Stanford for 20 years, and they are the parents of three Daughters, Sarai Grace (14), Juli Anna (11) and Emma Leigh (7).
Listen
Download
Subscribe
Order a CD of this Broadcast