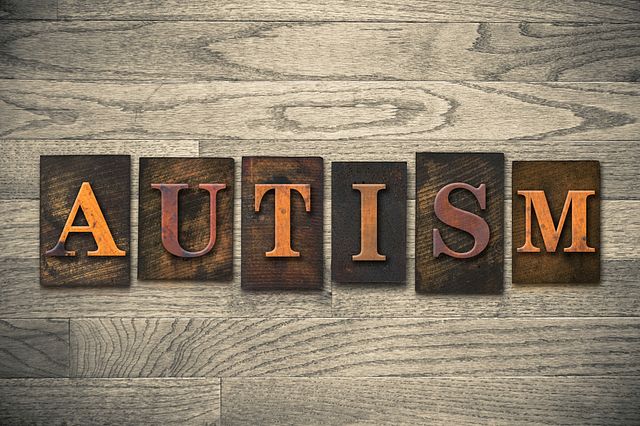 If you have a child with special needs, you won't want to miss this program. You'll hear from Emily Colson, daughter of the late Chuck Colson, as she speaks with her dad and Dr. Dobson about parenting her autistic son, Max. Hear how the Lord brought joy into the life of this single mom in the most unexpected ways. Emily Colson is the daughter of Charles Colson. She is an artist and writer. After many years as an art and creative director in the field of advertising and design, she now pours her creative gifts into helping her son Max, who is diagnosed with autism. She has even pioneered an innovative communication system to assist her son. Emily has been a single mother for most of Max's 19 years, with hard-fought lessons of life, love, and laughter. Emily and Max live on the coast of New England where they can often be found dancing. Charles (Chuck) Colson is the founder of the non-profit organization, Prison Fellowship, which works to provide spiritual and emotional support as well as minister to those in prison. Because of his work, he has receive 15 honorary doctorate degrees and also won the Tempelton Prize (a $1 million cash prize given to an individual who has done the most for the advancement of religion) in 1993. Colson was also awarded the Humanitarian Award by Dominos Pizza Corporation (1991), The Others Award by The Salvation Army (1990), and The Outstanding Young Man of Boston by the Chamber of Commerce (1960). However, Charles is also known as the chief counsel for President Richard M. Nixon from 1969 to 1973. Although he was part of the Watergate Seven, he was never charged or prosecuted for any crime related to the Watergate scandal. Instead, he struck a deal with the Leon Jaworski, the Special Prosecutor of the scandal, and pleaded guilty to obstruction of justice in an entirely unrelated case. He was sentenced to one to three years in jail but was released after seven months. It was after he was released that he began Prison Fellowship. Since then, he has worked to rehabilitate prisoners and reform the United States prison system. Today, Prison Fellowship has grown into a U.S. ministry of over 50,0000 volunteers and has spread to more than 50 countries Colson served as President of Prison Fellowship until 1984, and now serves as Chairman of the Board. He is a contributing editor at Christianity Today, sharing shares the "back page" editorial duties with Philip Yancey. Colson is the host of the nationally syndicated radio broadcast, "BreakPoint" He has also authored 23 books since 1976, when his first book Born Again was published. His other titles include Life Sentence, Kingdoms In Conflict Evangelicals and Catholics Together: Toward a Common Mission, How Now Shall We Live?, and The Good Life. He has sold more than 5 million copies of his 23 books and all the royalties are given to Prison Fellowship. Chuck Colson went to be with the Lord Saturday, April 21, 2012
See Part 1
Listen
Download
Subscribe
Order a CD of this Broadcast