Praying for Your Family 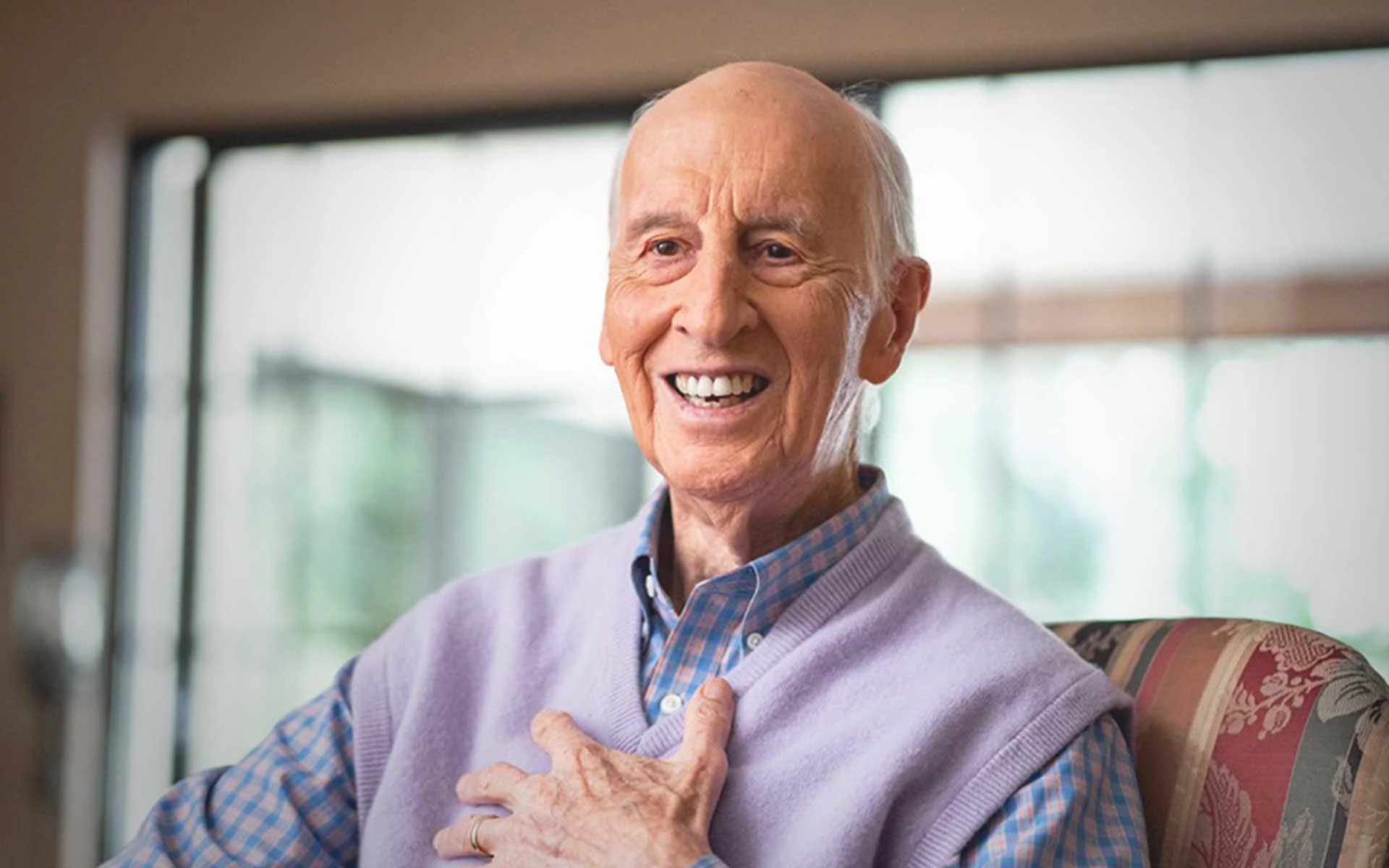 Exodus 28:29 records that Aaron, the high priest, entered into the presence of the Lord in the tabernacle. He carried forth the names of the 12 sons of Israel as a memorial to the Lord. On today’s edition of Family Talk, the late Pastor Jack Hayford reveals that his dad was so moved by that image from the Scriptures that every morning his mom and dad brought before the Lord not only the names of their own children, but also any person who had the same last name. Providentially, they heard first-hand from three separate people who shared their name, who crossed their paths and testified that they had personally received Christ in the last few months.
Listen
Download
Subscribe
Read Full Transcript Order a CD of this Broadcast
Related Resources
Prayer Is Invading the Impossible JackHayford.org 2022 Best of Broadcast CD Collection

Pastor Jack Hayford was a pastor, author, and chancellor emeritus of The King’s University in Southlake, Texas, which he founded in 1997. He was formerly the founding pastor of The Church on the Way in Van Nuys, California, and was the fourth president of the Foursquare Church. He grew The Church on the Way from a small congregation with only 18 members to become one of the first megachurches in America. By the mid-1980s, membership exceeded 10,000. A prolific and best-selling writer, Pastor Jack was the author or co-author of more than fifty books and composed 500 hymns and choruses, including the internationally known and widely recorded “Majesty.” Pastor Jack was an acknowledged “bridge-builder,” helping to forge healthy bonds among all segments of the Body of Christ. He is recognized for his balance in preaching the Word, avoiding extremes while not compromising the demands of truth. In 2017, Pastor Jack’s wife, Anna, went home to be with the Lord. Together, they had four grown children, eleven grandchildren, and seventeen great grandchildren. A year after Anna’s death, Jack was wed to Valarie. The couple lived happily in the San Fernando Valley until Pastor Jack’s passing on January 8, 2023.