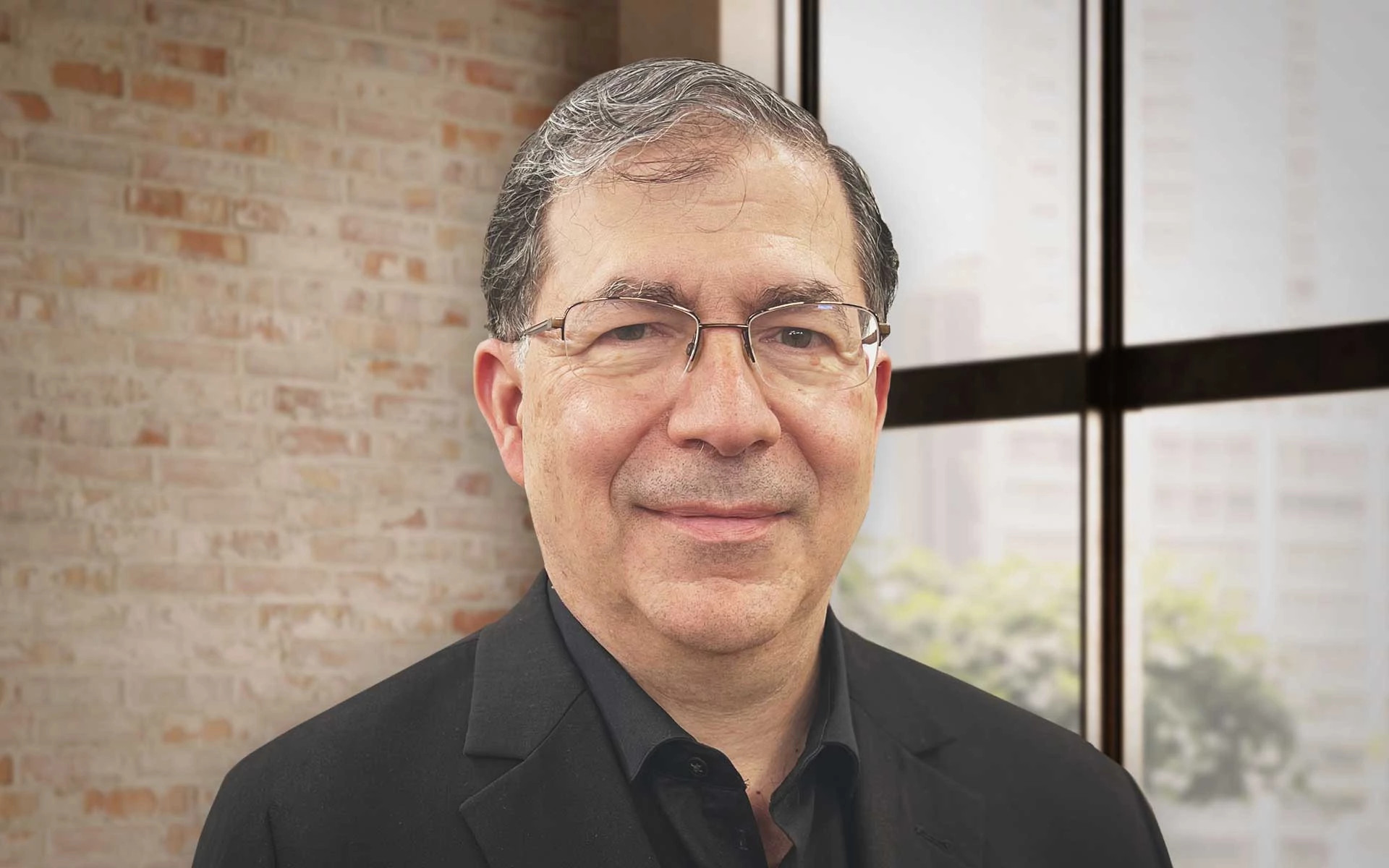 The Value of the Hispanic Christian Vote: Making Our Voices Heard 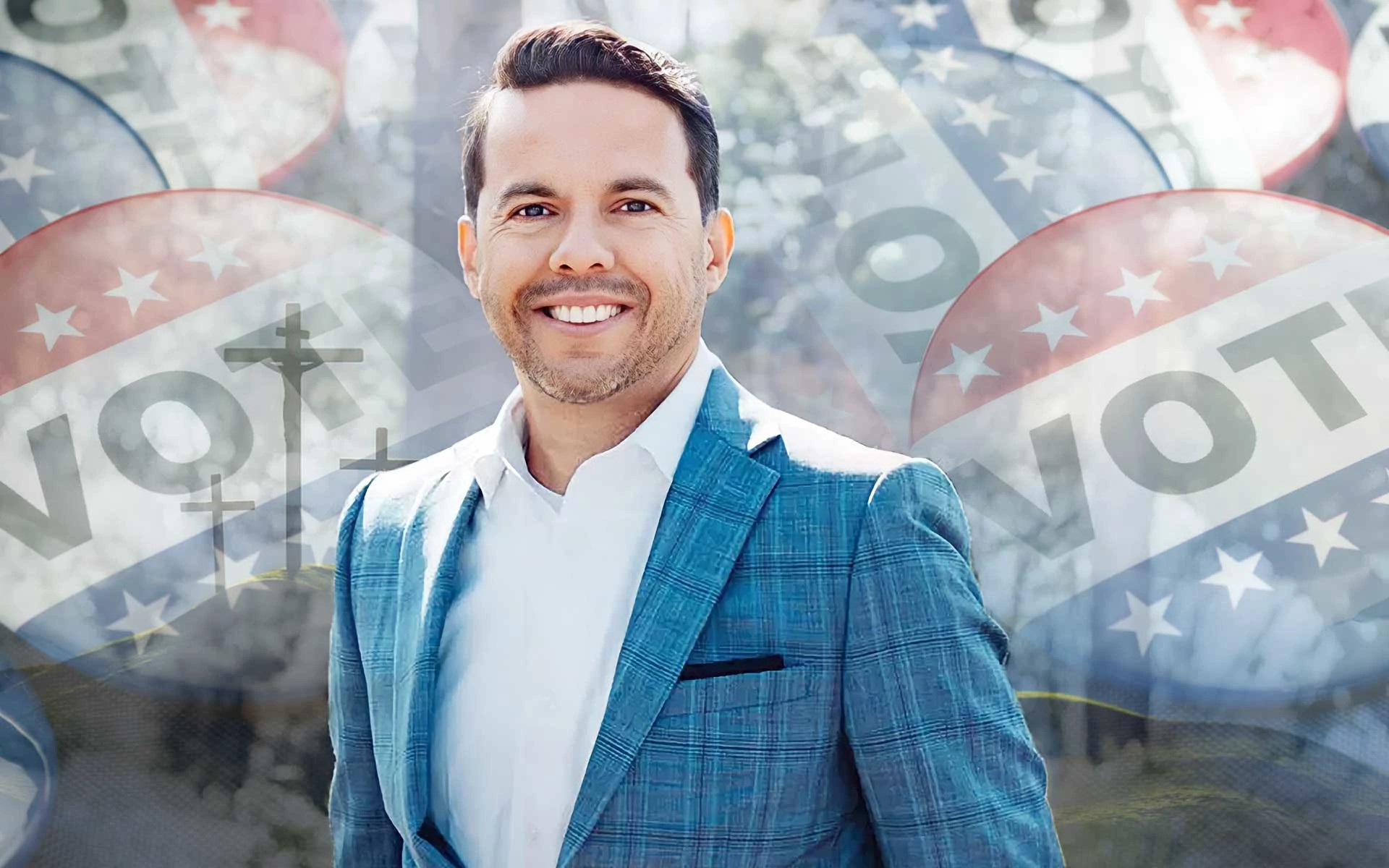 According to Pastor Sammy Rodriguez, “Our vote cannot be separated from our Christian faith. In fact, our vote is an extension of our faith!” On today’s edition of Family Talk. Rodriguez, president of the National Hispanic Christian Leadership Conference, proclaims that the color of his skin doesn’t define him. It’s his faith in Christ that does. The increasing sexualization of children, skyrocketing inflation, and the secular culture’s attack on Christians has awakened a sleeping giant, prompting believers to make their voices heard at the polls.
Listen
Download
Subscribe
Read Full Transcript Order a CD of this Broadcast
Related Resources
Persevere with Power: What Heaven Starts, Hell Cannot Stop PastorSam.com Power for Your Day Devotional: 45 Days to Finding More Purpose and Peace in Your Life National Hispanic Christian Leadership Conference 2022 Voter Guide

Samuel Rodriguez is the President of the National Hispanic Christian Leadership Conference (NHCLC), the world’s largest Hispanic Christian organization. Rodriguez has been featured on CNN, Fox News, Univision, PBS, Christianity Today, The New York Times, and The Wall Street Journal. Rodriguez was the first Latino to deliver the keynote address at the annual The Martin Luther King, Jr. Commemorative Service at Ebenezer Baptist Church, and is the recipient of the Martin Luther King Jr. Leadership Award presented by the Congress of Racial Equality. Pastor Sam has spoken before the U.S. Congress to advance immigration and criminal justice reform as well as religious freedom and pro-life initiatives. In April 2020, Rev. Rodriguez was appointed to the National Coronavirus Recovery Commission. Rodriguez is executive producer of the film “Breakthrough,” as well as “Flamin’ Hot,” a soon to be released film in partnership with Franklin Entertainment and 20th Century Fox. He is the author of several books, including his latest, a devotional entitled “Power for Your Day.”  He earned his Master’s Degree from Lehigh University and received Honorary Doctorates from Northwest University, William Jessup University and Baptist University of the Americas. Sammy and his wife, Eva, serve as senior pastors at New Season Church in Sacramento, California, and have three children. 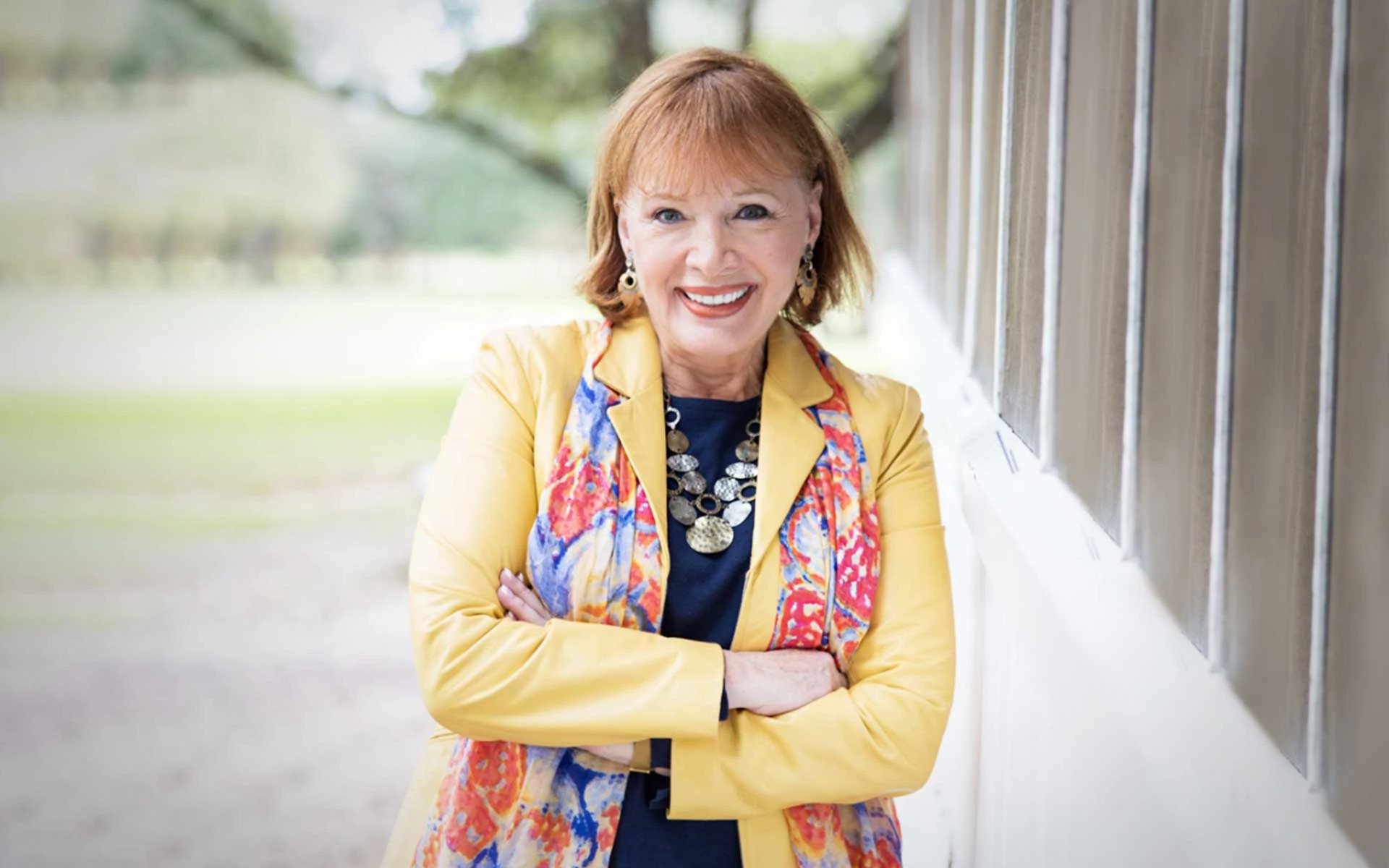 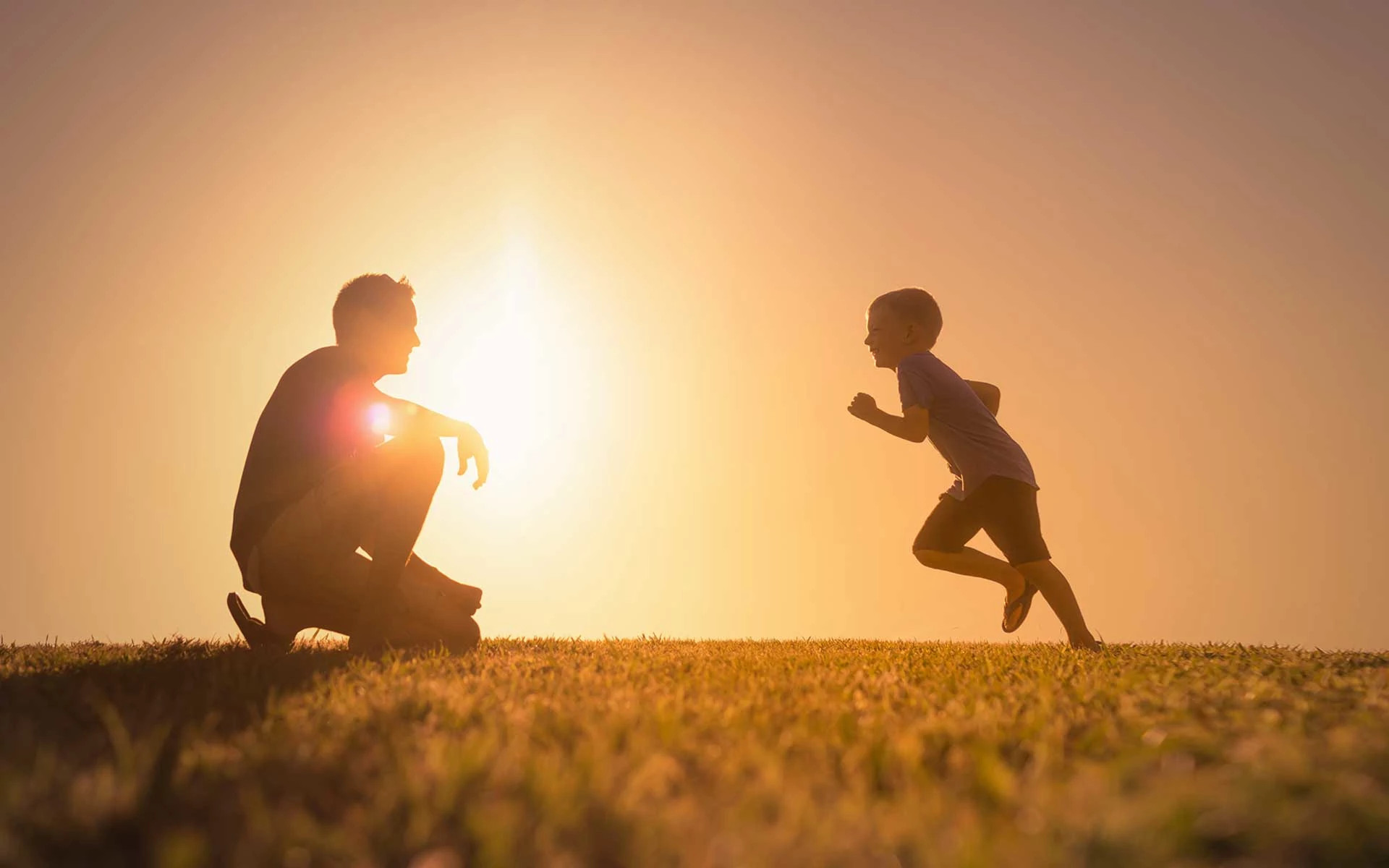 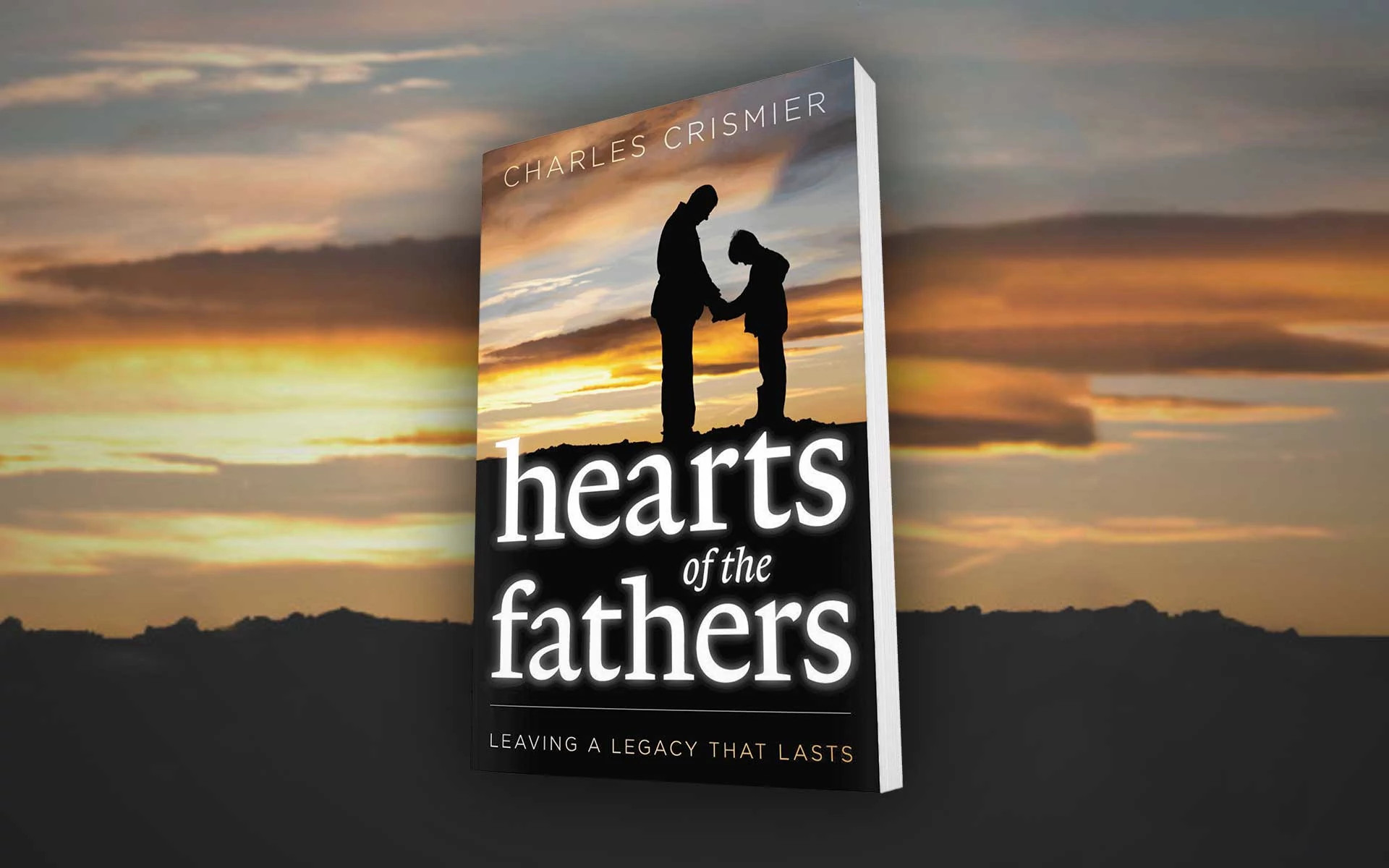 Hearts of the Fathers: Modeling Leadership That Lasts - Part 1