The founding framework that propelled America into its eminent role of the free world is in serious jeopardy. It is being threatened from within by socialist activists who are determined to “fundamentally change” our nation into a godless, borderless, moral-less haven. If they have their way, all manner of sexual perversion will be celebrated, objective truth will be denied, and individual freedom will be subjugated to the all-knowing State.

The Declaration of Independence will be replaced by the Imposition of Dependance, and our inalienable rights—among them are life, liberty, and the pursuit of happiness—will give way to death, oppression, and an all-powerful form of government.

Socialism promises much, but history is a most excellent and unbiased tutor, and it teaches us that this Marxist-driven model of government fails to deliver. Socialism doesn’t just restrict economic freedom–it crushes both individual and religious freedoms. A government that controls the money will soon seek to control the minds and hearts of its citizens. And that will leave little to no room for the will of the people and their God-given rights and freedoms.

Democracy and capitalism have made our nation the most powerful and successful in the history of the world. This system – which has served us for nearly 250 years – must never be scuttled in exchange for what some people call "free stuff."  Our Constitution guarantees government protection of our most fundamental liberties, recognizing God as the source of those freedoms. We must speak out against any entity, party, or platform that would seek to usher in a form of Marxism–while we still have a say in the matter.

Socialism or Democratic socialism is a grave threat to our system of government, and the enemy of “we the people.” If you haven’t educated yourself regarding the lie of socialism, commit to do so! And then, once armed with the facts, share them within your home, your neighborhood, and your community. God help America and our subsequent generations if we fail to do so. 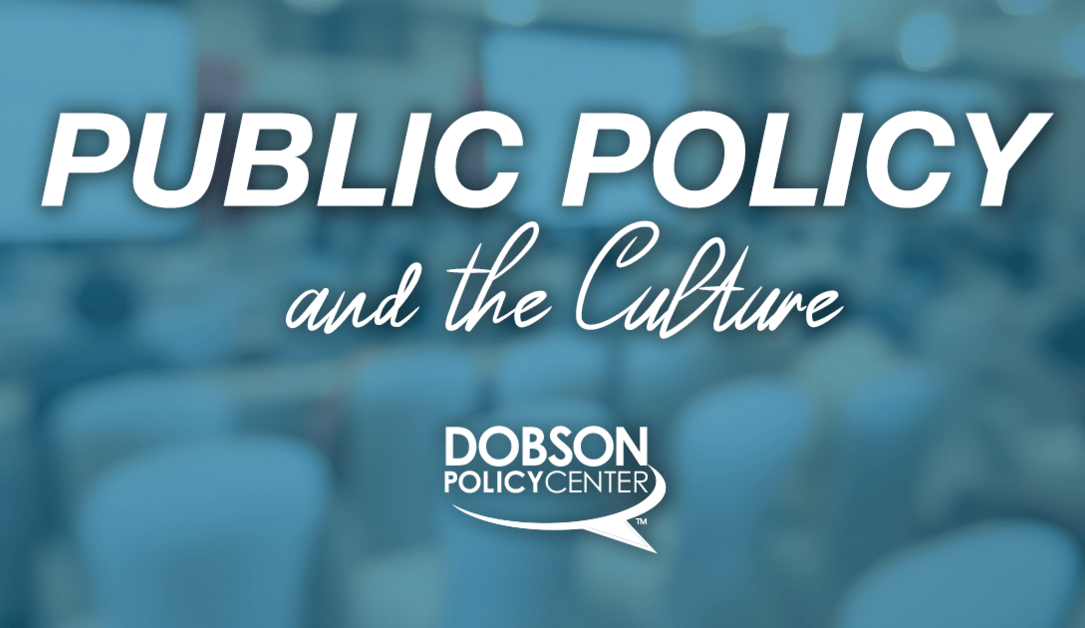 When President Joe Biden took office in January, he wasted no time passing a flurry of executive orders. Not only has the Biden administration worked ...

Democrats "All In" On Socialism

Once upon a time, Americans would have scoffed at the idea that a major political party could successfully promote elements of socialism. It is no longer ...