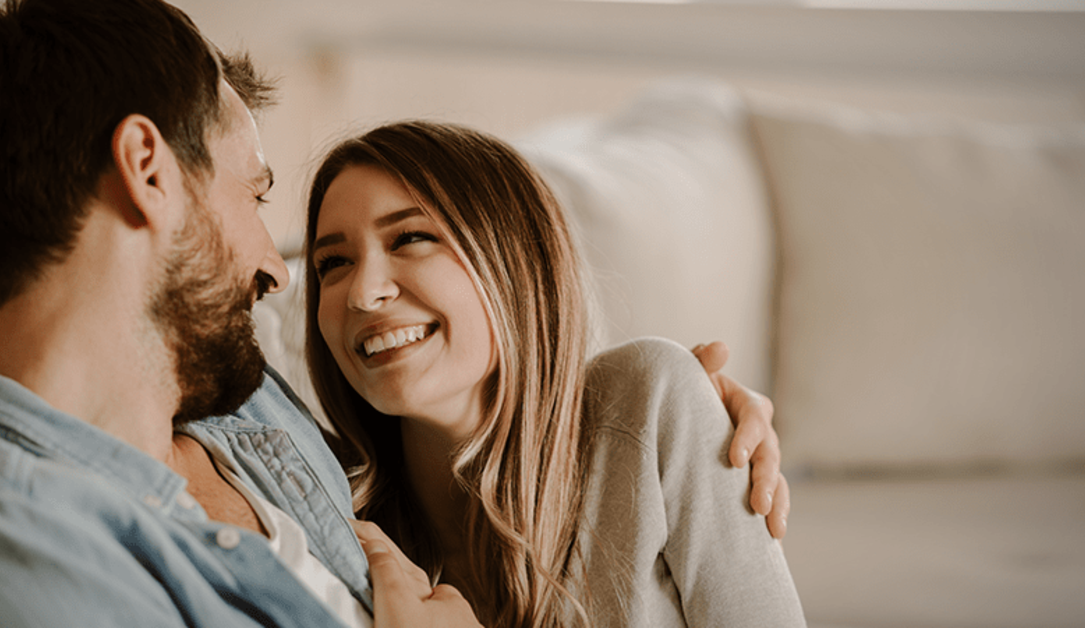 Revolutions always leave their mark on society. The so-called "Sexual Revolution" of the 1960s and 70s continues to wreak havoc on our culture even today, some fifty years on. Incredibly, the fallout from that "Make Love, Not War!" chapter in U.S. history has negatively impacted American families literally for generations.

This revolution was sparked by the "science" of Alfred Kinsey from the 1940s and 50s espousing more sex, earlier sex, and sex with multiple partners. And it became a smoldering fire with the pharmaceutical advances of widely-accessible birth control to the millions of "Baby Boomers" coming into their rebellious adolescent years. Taken together, we had a perfect storm that set off dramatic cultural change.

Sex without consequences and sex without commitment became the norm, and immediately divorce rates climbed from one in six at mid-century to now nearly one in two; as did sexually transmitted diseases, which were few and far between then but now comprise more than 30 different STDs that the Centers for Disease Control cites at "epidemic" levels.

Riding on these waves of culture change came additional "advances" in technology and communication which have put graphic sexual images and harmful messages literally in the back pockets of today's young people.

Consider the many ills of our society that have resulted from sex outside of its intended context of a healthy marriage. The harm done to the physical, mental, emotional, social and spiritual health of individuals, families and communities is enormous. Added to climbing divorce rates, STDs and abortion is sex trafficking, sexual abuse, cohabitation, pornography, rape, exploitation, out-of-wedlock births, prostitution, and adultery.

We walk daily through the fallout in our own lives and in the lives of our friends and neighbors. I wonder as we trudge through all the rubble if we can even imagine a different world.

Yet, somehow, we have not recovered a lot of the lost ground because we have not really gotten to the root of the problem. Like the Hydra in Greek mythology, we have worked tirelessly to cut off a few heads, only to see more heads grow back in their place. We need to strike at the base, but we have to do that together.

Like the infamous frog in the boiling water, I have wondered if things have heated up around us over the past 50 years just slow enough for us not to realize how hot they have become. I wonder if we are now sensing it, realizing how far we've come, and will declare together: "That's too far!" Newborn babies left to die on cold tables (in unsuccessful abortions), or healthy body parts removed from growing adolescents (in gender "transitioning"). That's too far. Isn't it?

I contend that these absurdities can become our opportunities. We have the opportunity now to join together to attack the Hydra at its base, to work together to restore sex to its intended context and start a "New Sexual Revolution."

Sociological theorists identify four kinds of generations that have cycled throughout history. Interestingly, Gen Z looks to shape up much like the "adaptive" or "artist" generations, which tend to conform to social norms and focus more on their own success. It should be their children who look more like the Baby Boomers, who were a "prophet" or "idealist" generation that rejected and redefined social values.

I believe that Gen Z's children may be positioned just right to reject and redefine our current sexual values—and bring about this new sexual revolution. Could today's young people re-value and re-embrace healthy marriage as the optimal context for marriage? They'll certainly need our help.

Ushering in a new sexual revolution will require a unified vision and working together in close coordination in a stronger, more strategic way. We'll need to step out of our silos, link arms, and wave the victory flag of hope and wholeness as we rebuild the walls of our nation, one family, at a time. Can we count on you to join us?

Lori Kuykendall is President and CEO of Medical Institute for Sexual Health. Together with Founder Dr. Joe McIlhaney, they are leading a national "coalition for a new sexual revolution." Learn more at medinstitute.org.

Listen to Lori Kuykendall on the daily broadcast.

Part 1: America's "Sexual Revolution" in the 60's and 70's was touted as a liberating crusade, but in reality it warped God's design for human sexuality. Dr. James Dobson considers the continuing cultural fallout from this radical ideology with Lori Kuykendall, President and CEO of the Medical Center for Sexual Health. They discuss some specific ways that this movement has hurt our children, and Lori shares her heart for abstinence education.

Part 2: In schools across this country, an obscene, progressive curriculum is being forced upon the innocent minds of our young people. Dr. James Dobson and guest Lori Kuykendall shine a light on abhorrent sex-ed programs in our public schools, along with the proliferation of the LGBTQ agenda, and how parents can have greater influence in what their children are being taught.

Lori Kuykendall is President and CEO of the Medical Institute for Sexual Health in Dallas, Texas. Prior to that, she served on their board of directors where she worked with Dr. Joe McIlhaney on creating a national coalition for a "New Sexual Revolution." Lori has an extensive background in abstinence education, authoring two notable publications, "How to Make Love Without Doing It!" and "Abstinence: A Positive Choice." In 1998, she co-founded the Fort Bend ALERT (Abstinence Leadership, Education and Resources for Teens) initiative. She also worked at a crisis pregnancy center in Houston, and served as the chief program officer for "Just Say YES" (Youth Equipped to Succeed). Lori holds a B.S. in community health education from Texas A&M. She and her husband, Chris, live in the Dallas area and have 4 children. 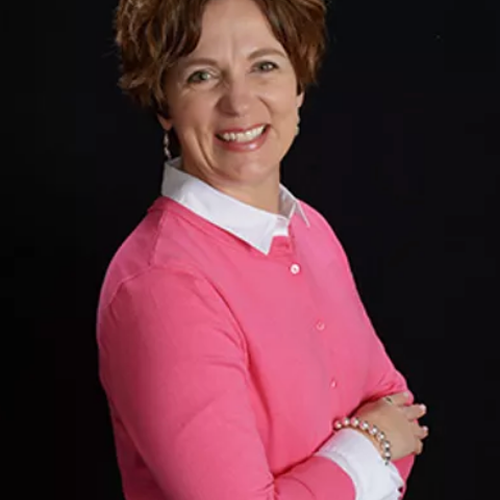