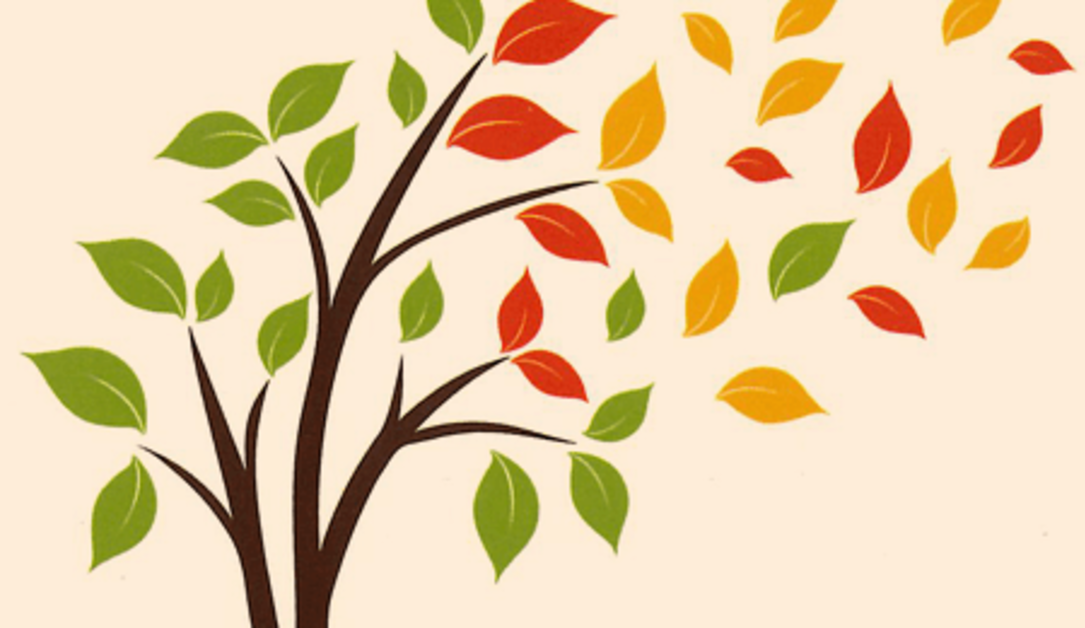 Defeating Dementia is my latest book. In it, I describe the terrible disease of Alzheimer's by looking at the daily routine life of a lady who develops this form of dementia and takes the slow walk through the rest of her years to the point of complete dependence on her caregivers. What makes Defeating Dementia different from other books on Alzheimer's is that it gives the reader medical insight into what is happening within the brain as a person progresses through the stages of the disease. The main aspect of the book is to provide an understanding of three lifestyle changes that can be made which can significantly improve the quality of life in one's remaining years.

Even as a physician, I had always assumed that Alzheimer's was due to genetics until I read an article written in the Journal of the American Medical Association. It reported on a study of 1600 people over a 14 year period. What I read astounded me. The individuals were divided into three primary groups depending on their lifestyles of eating and exercise habits. The ones who ate the "good" foods as compared to the ones who ate the "bad" ones, had a 40% less likelihood of developing Alzheimer's. The ones who exercised the most as compared to the sedentary ones had a 48% less chance of developing Alzheimer's. The ones who did both—ate properly and exercised—had a 67% less likelihood of Alzheimer's. I began a review of the medical literature and what I found was astonishing. I read that being overweight from your mid-years on, doubled your chances of developing Alzheimer's, and being obese tripled those odds. This medical research is something everyone needs to know about, and I share those reviews in Defeating Dementia in terms that are easily understood.

There are many takeaways in this book about Alzheimer's. There are no known medications for preventing or curing the disease. Life is gone long before death arrives. It is much more prevalent than most people realize. But most important is the research describing the three lifestyle changes which can markedly reduce the odds of ever developing Alzheimer's. These same steps can also markedly slow the progression even if symptoms have already occurred.

The life of Mrs. Dell is a great example revealing the day-to-day details of what the build-up of the Alzheimer's hallmark protein is causing in her brain. The reader will be able to associate the changes in her life with anyone they know who may have the process developing. New brain studies follow the progression of the disease throughout the stages of Alzheimer's, revealing that individuals who follow the three lifestyle improvements described have less of this deadly protein building up in their brain than someone who does not.

The book is written as detailed instructions designed to make the reader proactively decide to change their way of living. Otherwise, the one most common motivator for change is to go through a traumatic event such as a heart attack, stroke or being told they have cancer. Americans fear Alzheimer's even more than cancer or a heart attack. This book offers hope by encouraging the proper lifestyles of eating, weight control, and exercise.

If you are overweight, you have doubled your chances of developing Alzheimer's. If you are in the obese category of the BMI scale, you have tripled your odds. Studies show that the ones who eat the most saturated fat are 2.2 times more likely to develop the disease. Those who were sedentary were twice as likely as the ones who exercised the most. Being diabetic doubled the risk. Such numbers will astound readers to realize that they do not have to go through a death-defying situation to make the decision to change their lives for the good, for the rest of their time here on earth.

The odds of developing Alzheimer's will surprise you. One third of older Americans in the 55-60 year old range have deposits of the Alzheimer's protein accumulating in their brain without having any symptoms. 10 to 20 percent of Americans above the age of 60 have begun the symptoms of the disease. The Alzheimer's Association points out that 50% above the age of 65 have Alzheimer's. There is no medication to prevent it, nor any pill that will cure it. Awareness and lifestyle change is our only hope for the future.